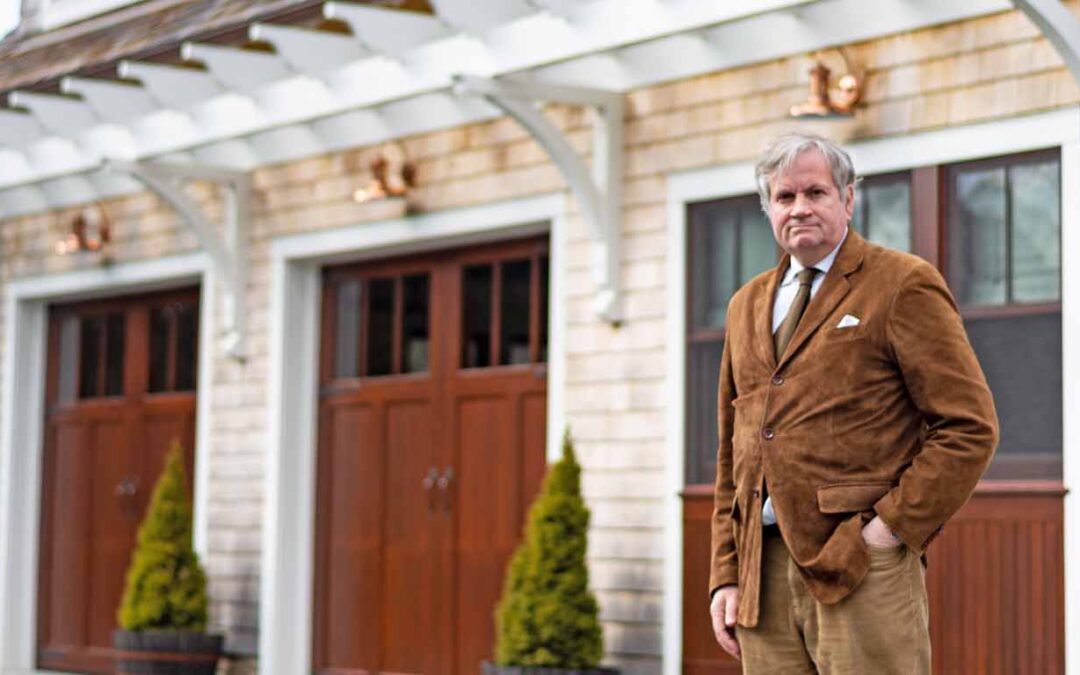 The Why of Me:

“Why do each of us do what we do, and why do we do it where we do it?” are questions everyone can examine closely and find interesting discoveries about their past and realizations about who they are.

A long time ago, I was just a boy from suburbia who had never seen much real architecture. In visiting campuses to consider where I might want to go for college, I went on the tour of Yale University. The place I saw was so much more than just dorms and classrooms. It was a mini city within a city designed to emulate and honor the ancient buildings of Oxford and Cambridge. It was a place dedicated to the idea of education and, as a result, I changed my first choice of schools. What I did not know is that day I also sowed the seeds to change the direction of my entire life.

When I arrived at Yale, I became a Molecular Biophysics major, but I started taking architecture classes on the side. The Introduction to Architectural History course was taught by Vincent Scully, who was the most popular teacher at Yale for more than 50 years. His doctoral thesis had been on the Architecture of New England and, most especially, the shingle style buildings of Newport, Rhode Island. Even though I was taking advanced science courses, I spent time drawing in an architectural sketchbook each day. In time I became a double major and then, one day, I had to decide whether to become a doctor or an architect. I chose the path towards Architecture and I have never regretted it.

In time, I was fortunate to get to continue my education at Cambridge University in England and Columbia University in New York. At both of these schools, I was again surrounded by great architecture from many centuries, and my love of architecture and respect for its power and importance grew even deeper. Now, more than 35 years later, I am an architect practicing my skills on those same Newport, Rhode Island buildings I first saw in the Yale survey of American Architecture class, taught by the legendary Vincent Scully. Over the years I have come to realize that the buildings we build as individuals and as communities are among the most important work we will undertake in our lifetimes. If designed and built well, these structures will far outlast us, functioning for scores, or even hundreds, of years. And buildings are not just our own individual visions, but they are also the sedimentation of the technology, culture, aesthetics, and philosophy that surrounds us, which are like the invisible oxygen we do not see but that we cannot live without. Architecture is how future generations will remember, understand, and know about us. 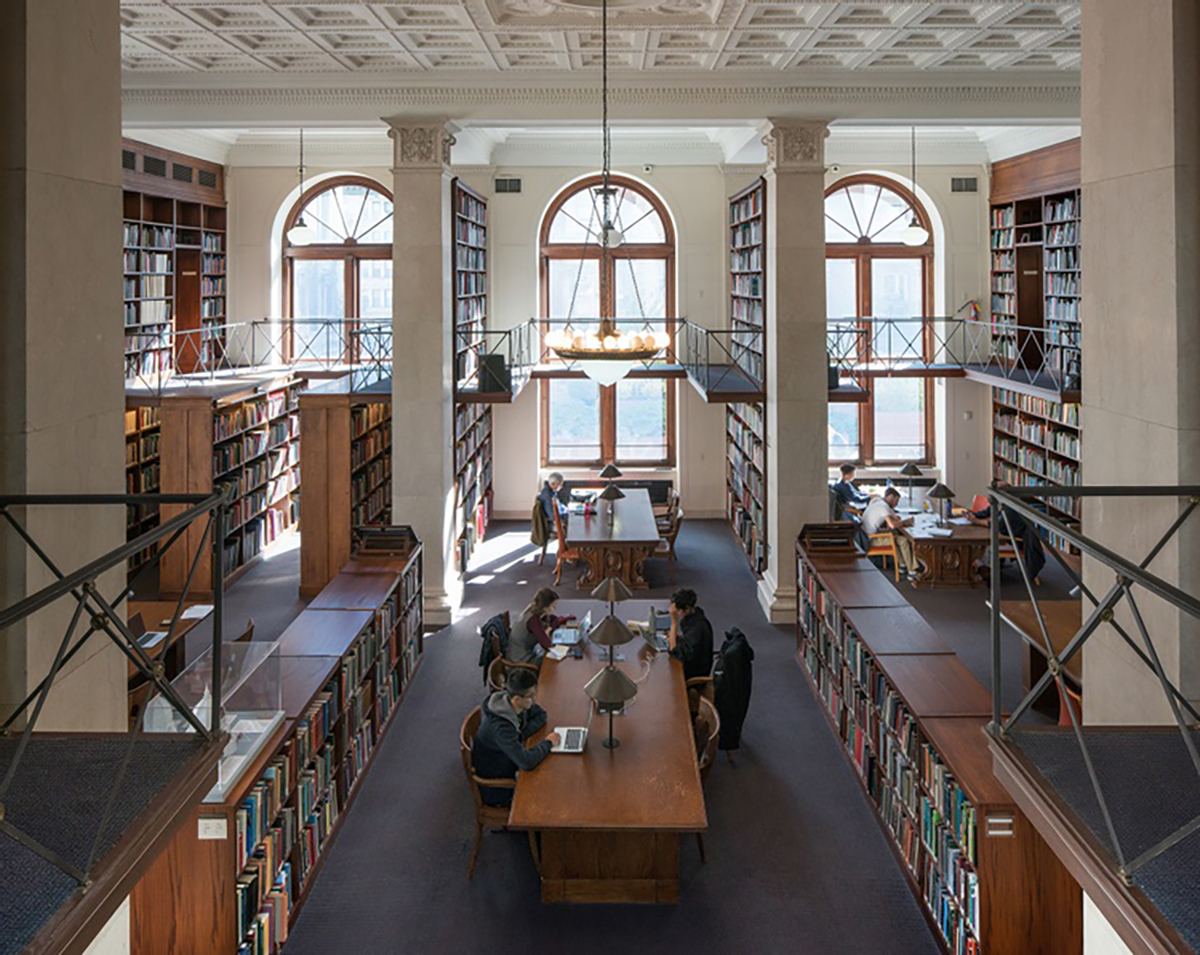 As an architect, I like to work with the people who share my vision that Architecture is important: important to their lives, important to the institutions they run or govern, and important to the business they seek to build and make successful. What I discovered those many years ago was that creating architecture is not just a profession; it is a mission to take our precious physical and financial resources and turn them into something that gives people happiness and gives society value for many decades to come. To do that in a place like Newport, Rhode Island, where so much great architecture has been created over the centuries since its founding in 1639, is a special honor and pleasure. We seek the kind of clients who know that an investment in great design will pay rich social, environmental, and financial dividends to the owners for as long as a building exists. 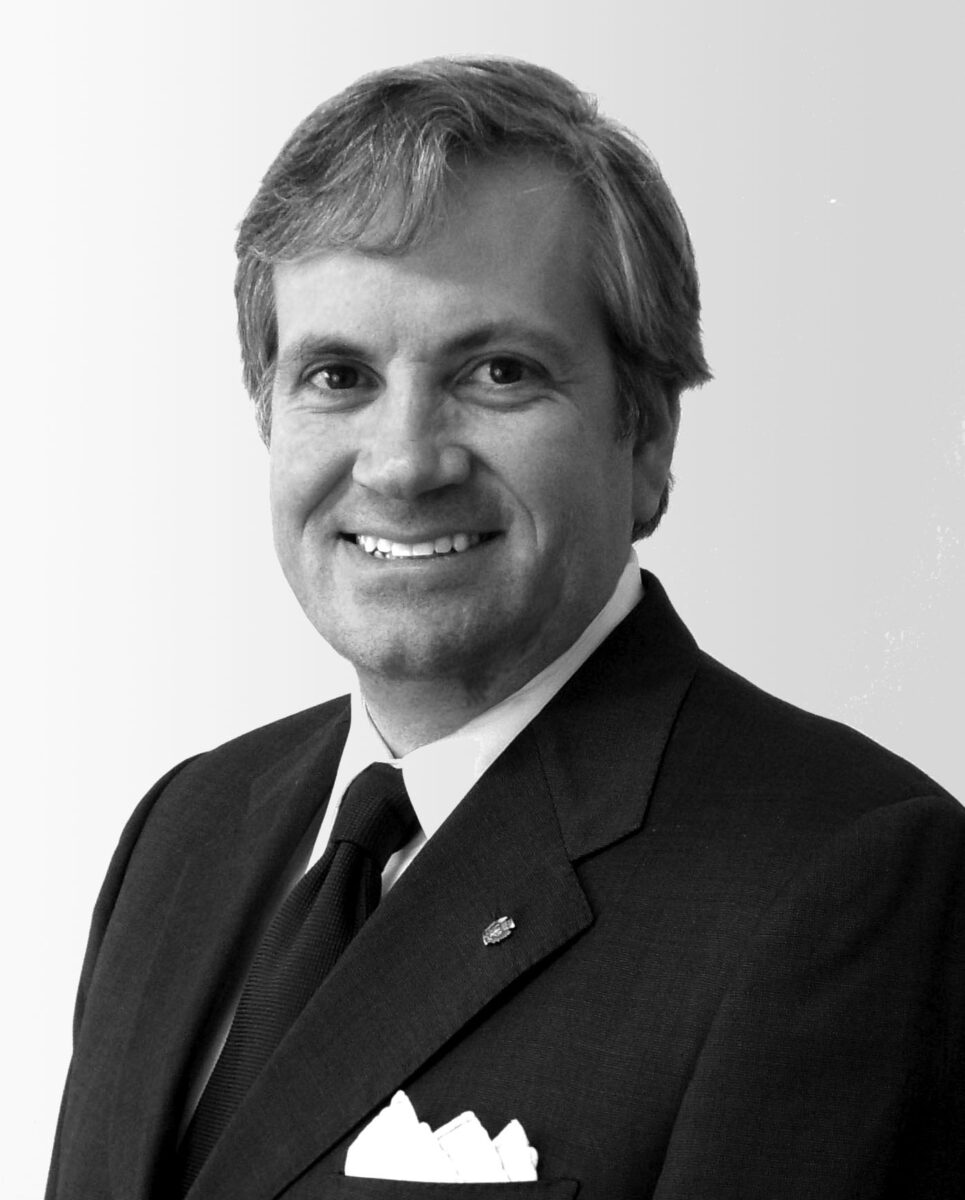 Ross Cann, Founding Principal of A4 Architecture, has been a licensed architect since 1993 and has decades and hundreds of projects of experience. He holds honors architectural degrees from Yale, Cambridge, and Columbia Universities and Management Certificates from Brown University and the Goldman Sachs business program.