In 2010, A4 Architecture was engaged to convert the building into dormitory space. Using Building Information Modeling (BIM) technology, A4 carefully documented the existing structure. At the ground level, a polished concrete floor, not unlike the one original to the carriage house, was installed with radiant heating buried within. The dormers on the second level were expanded just enough to allow for new egress code compliant windows to be installed, but not so much larger as to noticeably change the appearance of the building. The old carriage house door was refinished and slid permanently into the open position to create an historic backdrop for the living space, and a new glass storefront was built to be the translucent reminder of the door in the closed position. At every design turn, A4 Architecture sought to reclaim components from the original design and structure so that the building could begin life with material patented by time and use to create an environment which felt solid and historic. 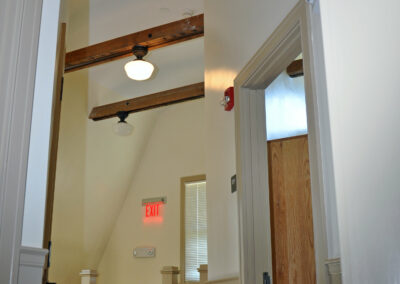 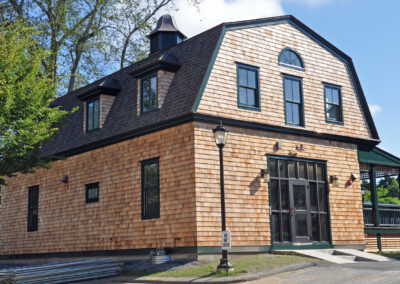 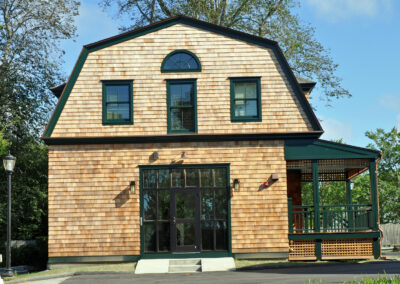 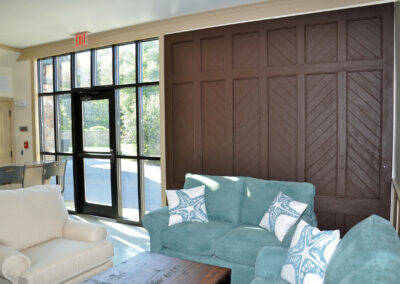 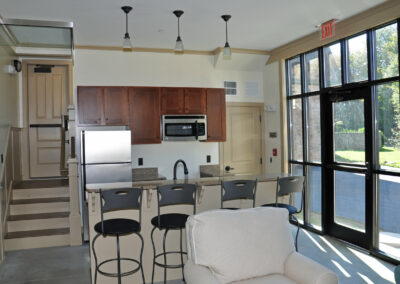 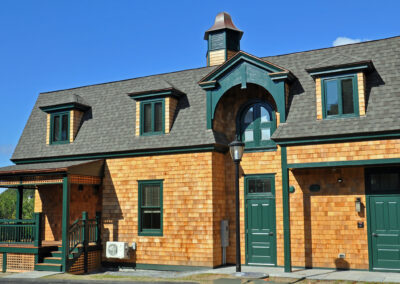 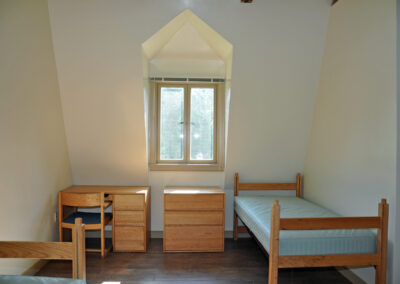 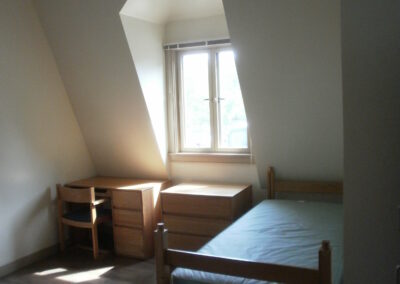 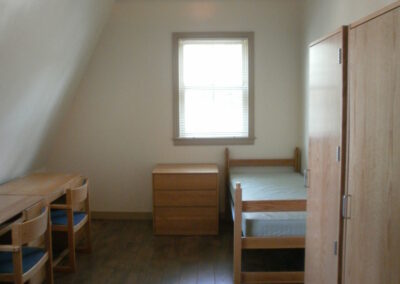 Built in 1888, the Munroe Center currently houses Salve Regina University’s Office of Information Technology. Originally designed by Charles Eamer Kempe as the stables for the Wakehurst estate, this rusticated stone carriage house echoes the Gothic lines and English manor style of the estate’s primary structure. Salve Regina acquired the building in 1972 and named it for University trustees and benefactors Martin and Rita Munroe.
Eric Milner, Vice President of facilities management for Salve Regina, brought in A4 Architecture to see what could be done to expand and modernize the space while working within the historical envelope of the structure and the neighborhood as a whole. Among the outdated building features requiring updates, there were two large haylofts that were accessible only by ladders, and the primary stair of the building was a metal fire stair that was difficult to use, especially during a New England winter.
Other than the computer data center within the building, the entire volume of space was updated with new flooring, paint, ceiling and new high efficiency LED lighting to make the building more comfortable for its users, as well as more environmentally friendly. Utilizing the previously inaccessible haylofts, the usable square footage of the building was significantly increased to nearly 9000 square feet. 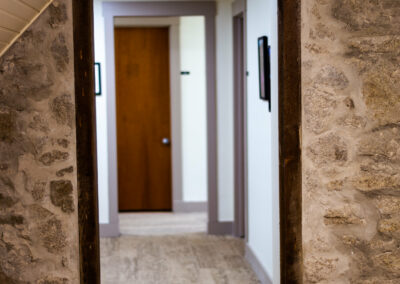 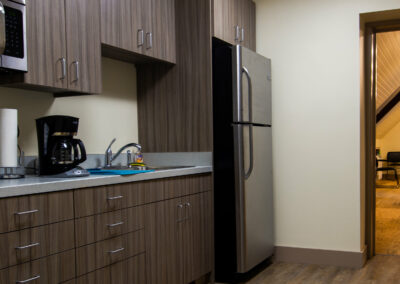 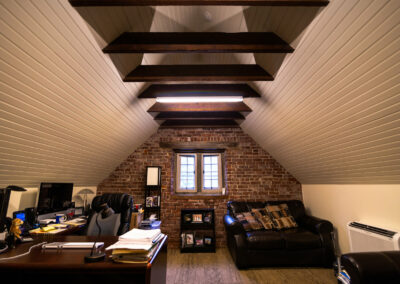 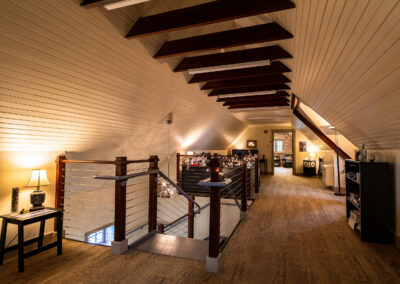 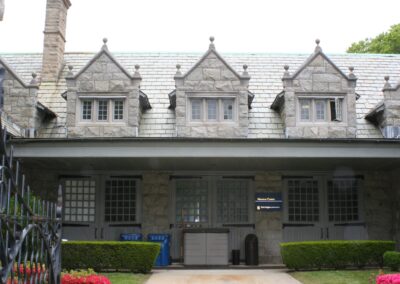 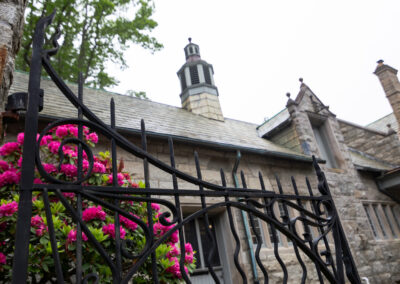 Please fill out the form to the right and we'll be in touch.