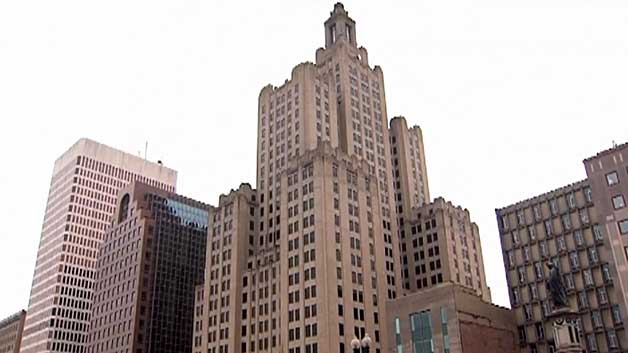 Rhode Island is a state where historic architecture is a natural resource that helps make the state more attractive to both residents and visitors alike. Tourism is one of the state’s central economic drivers. Katherine Warren, the Newport socialite who helped found the Preservation Society of Newport County, astutely observed in 1954, “Newport has oil in its backyard and its oil is its old buildings.” At that time oil was “black gold” and its discovery and exploitation meant riches for those that captured that precious resource.

Today, oil’s star has fallen precipitously as the world races to “de-carbonize” the economy in the face of global warming driven by the production of greenhouse gases created by the burning of hydrocarbons. The value of old buildings, however, has never been higher. As some old buildings are lost to deterioration, fire, or redevelopment, the remaining historic structures take on even more value as they become that much rarer. 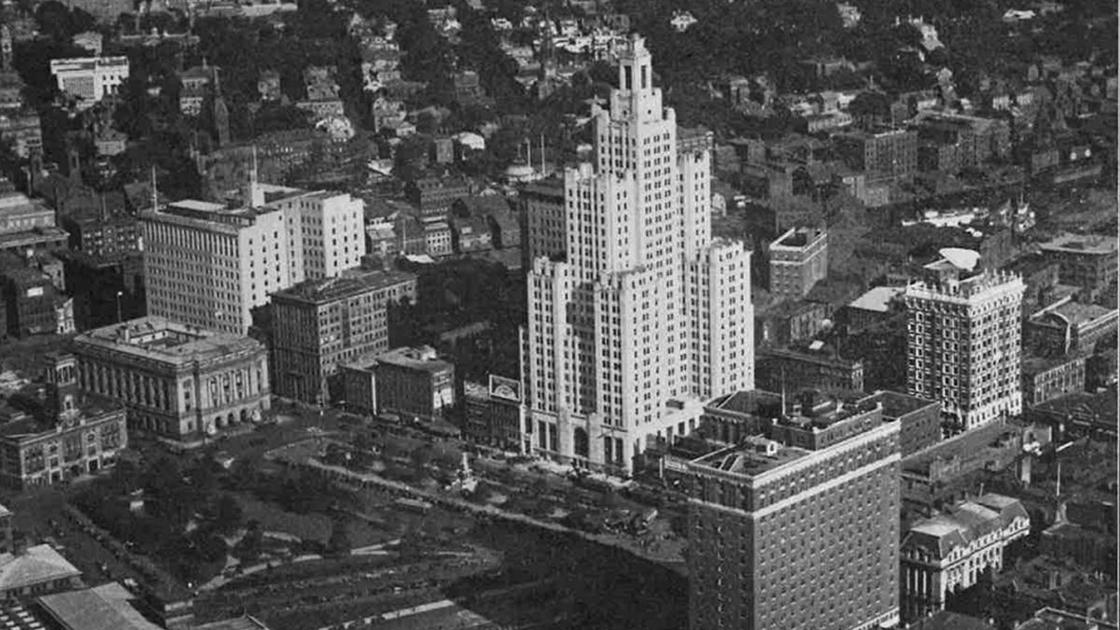 Back in 1985, the Rhode Island Historic Preservation and Heritage Commission (RIHPHC) organized the first statewide Preservation Conference to bring together public officials, non-profit organizations, architects, and individual preservationists to share information, network, and celebrate one of Rhode Island’s many historic communities. Each year, the one day conference, with multiple panels and tours, was hosted by a different city on 2 different preservation topics. COVID-19 quashed plans for the 2020 conference, which was to be held in April of last year.

Recognizing that not all buildings worth preserving are from the Colonial and Gilded Ages, the conference was entitled “Back to the Future” and was designed to celebrate 20th century structures like the Community College of Rhode Island Campus in Warwick, which was designed by Perkins and Will in coordination with Robinson Green Beretta in 1972, and where the conference was to be held. 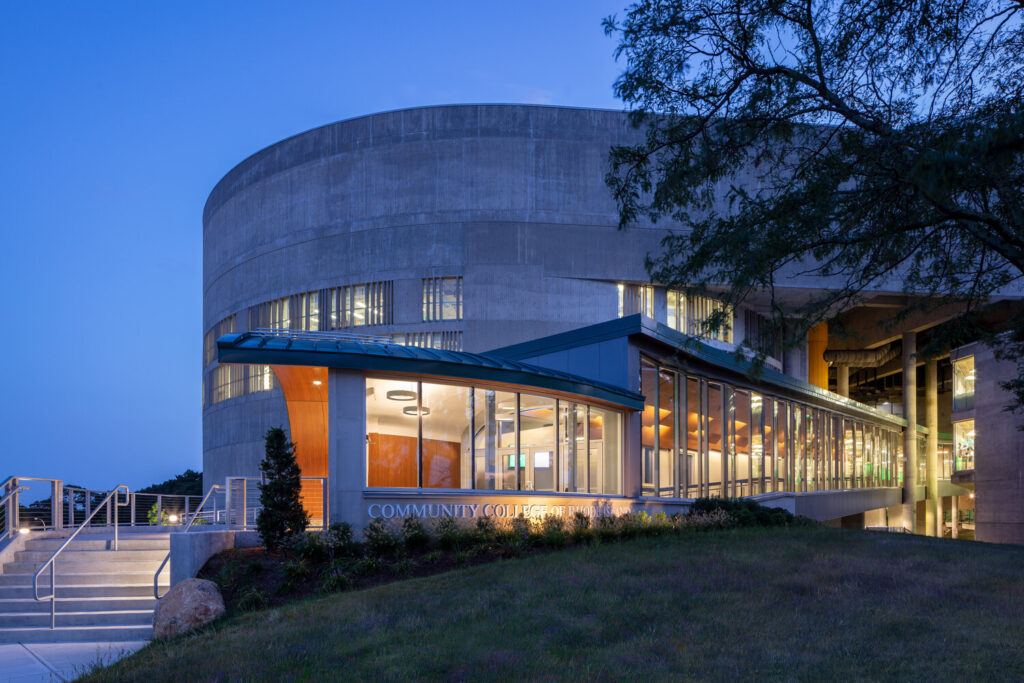 Now, a year later, the pandemic has still not subsided to the point where an in-person conference was advisable, but the organizers have pressed forward to create the first virtual Rhode Island Preservation Conference, fittingly named “Come Back to the Future.” This conference will be held online from April 21-23, the cost to participate is only $25 and you can click here to register.

A4 Architecture is proud to be a long time sponsor of the annual Rhode Island Preservation Conference, as is the Newport Architectural Forum community group that was founded by A4 Architecture’s Principal Architect Ross Cann, RA, AIA, LEED AP.

Preservation of historic architecture is not only a smart thing to do culturally, it is also a smart thing to do economically, although there must also be enough flexibility in building and community regulations to allow for the adaptive reuse of these historic assets with the requirements of modern building codes and modern economic uses. There must also always be room for the creation of the landmarks of the future in the present day. 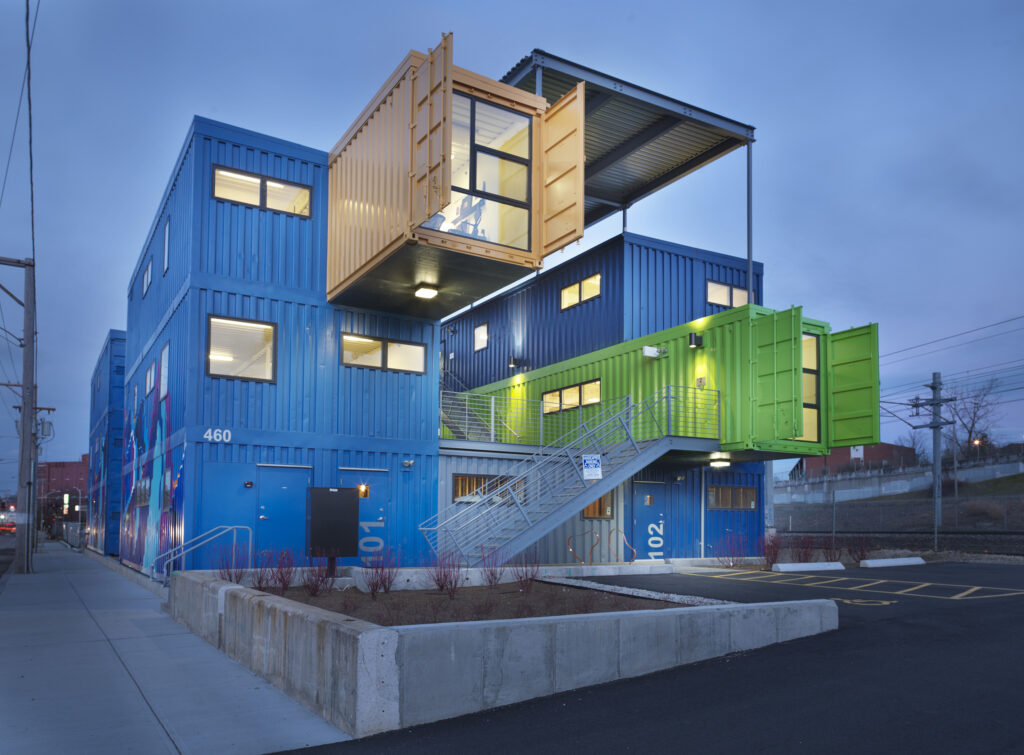 For more information, the RI Historical Preservation & Heritage Commission can be contacted via email (ripresconf@gmail.com) or phone (401-222-2078). They can also be reached through their social media accounts on Facebook, Instagram, and LinkedIn.

We hope to see you online!