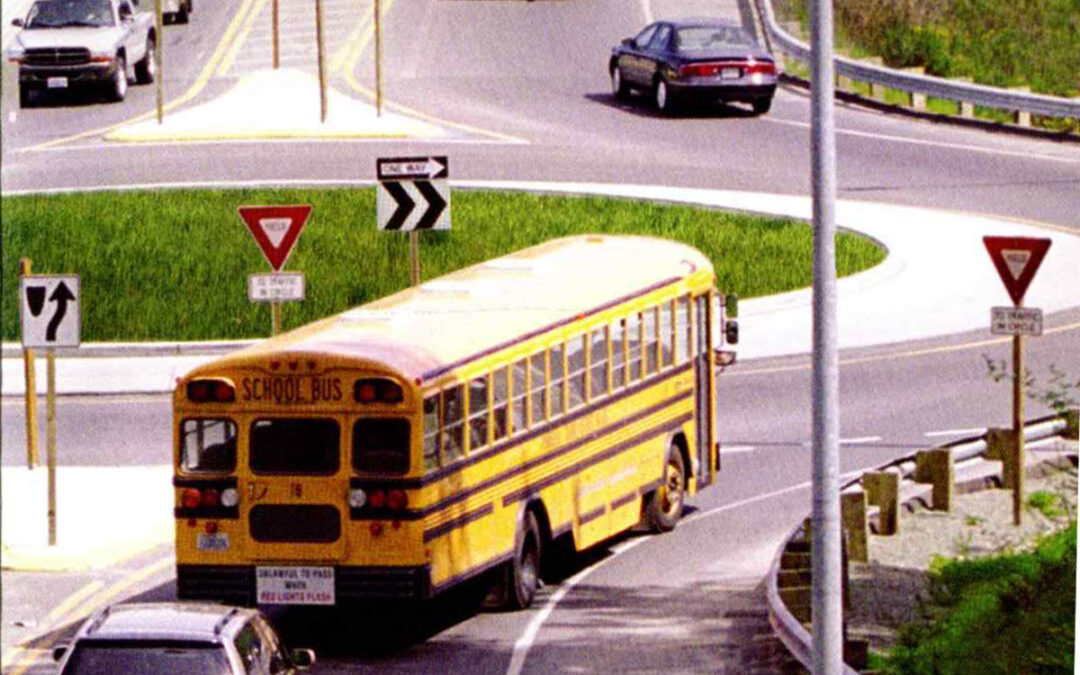 Many architects are also urban planners because buildings are just a piece of a larger “architectural fabric” that is our towns and cities. Urban Design is a specialty in of itself because many of the elements of the process are different than the design of individual buildings. Although scale, street presence, and zoning are shared by both disciplines, other elements are more pertinent to urban planning. One of these is street planning and transportation design.

Roads, sidewalks, parks, and bike paths are the “ligaments” that connect building sites to one another in useful and productive ways. One development in this area that has grown in importance over the last twenty years is the “complete streets” movement. This transportation design philosophy observes that streets should not simply be for vehicles, which were the primary focus of transportation and roadway design for more than fifty years. They should be for everyone using the streets including pedestrians, bicyclists, the handicapped and even parents pushing strollers. These individuals had long been neglected from planning efforts and as a result the streets everywhere had become dangerous for non-vehicular users. Here in Newport two people were struck and killed by vehicles in crosswalks within a few months of one another as a tangible sign of planning failure. 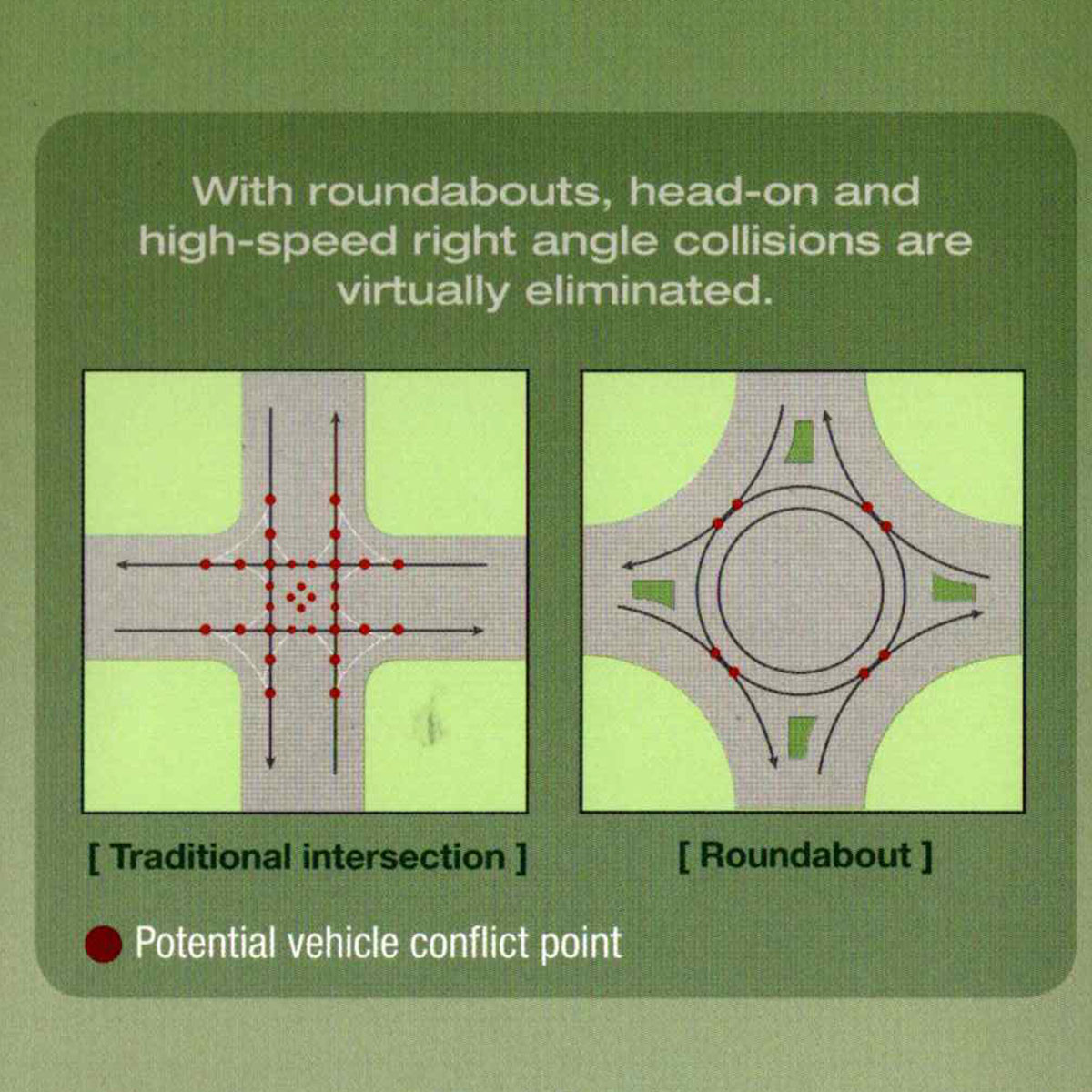 One transportation design “tool” that has been used extensively in Europe and elsewhere in the United States is the Roundabout. This is often confused with the Rotary, which is in many ways the absolute opposite of the Roundabout in scale and purpose. As part of the bridge realignment work that has been twenty years in the planning, the Rotary at Connell Highway is being converted into a Roundabout. Where as the Rotary was a high speed vehicular circle which made pedestrian interaction extremely dangerous, the new Roundabout will be smaller in scale, make vehicles slow to a stop before entering the exchange, and make specific accommodations to allow pedestrians to cross safely. 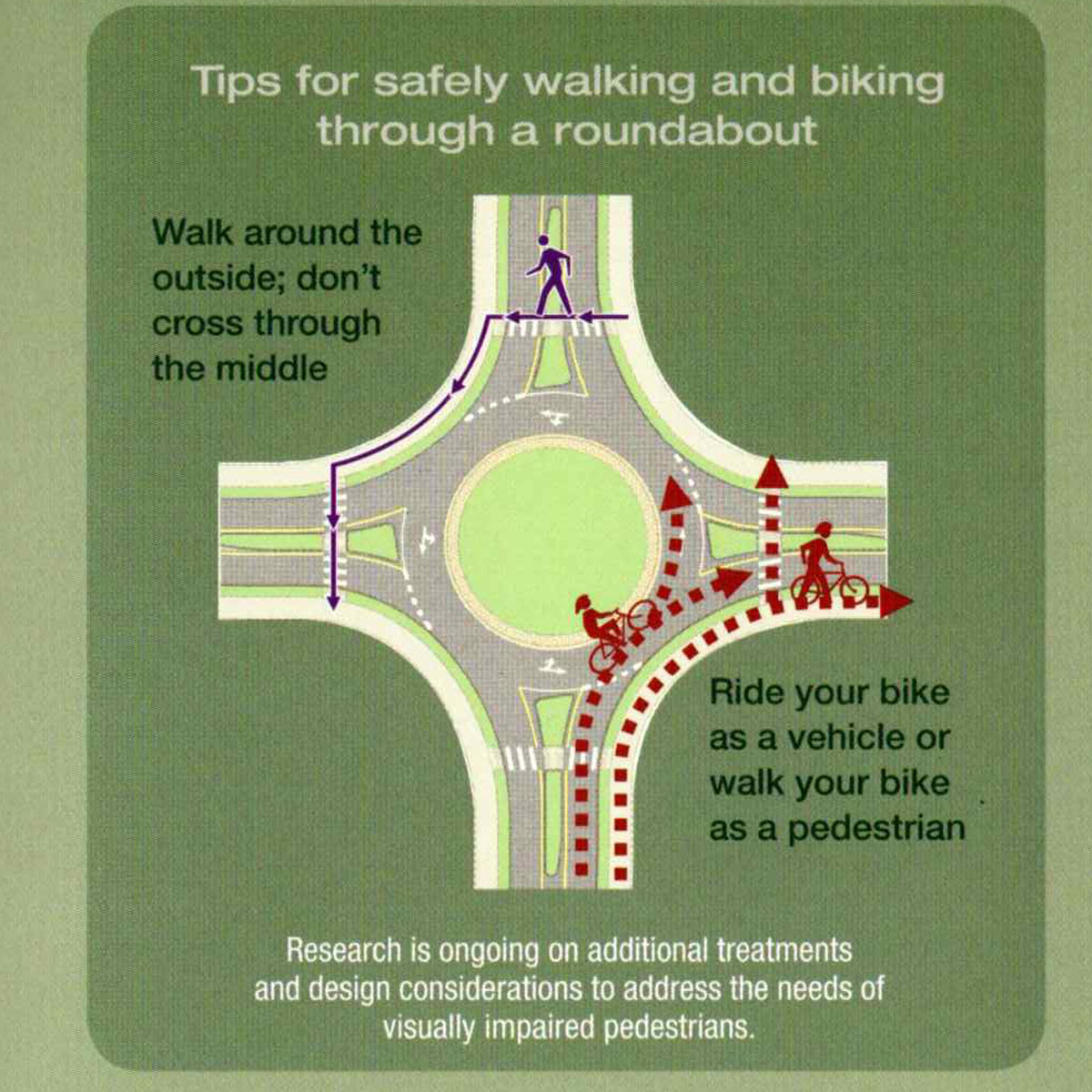 People are loath to change and civic bodies are extremely risk averse. It is for these reasons that Roundabouts have not been employed more. But for Newport, a Roundabout has finally arrived and so we will all hopefully be getting more comfortable with using them.

Studies have shown definitively that Roundabouts have many fewer serious accidents than signalized intersections, that pedestrians are better accommodated. The other thing about Roundabouts that is surprising is that they allow more vehicles to pass through per hour than signalized intersections because the traffic is allowed to flow continuously from all directions rather than continually stopping and starting. Over time, it may be that Roundabouts will prove to be beneficial to Newport’s challenge of mixing motorized vehicles, bicycles, and pedestrians together. Hopefully the conversion of the Connell Highway Rotary to a “complete streets” Roundabout is just the first chapter in this story of making Newport a better and more enjoyable city for everyone. 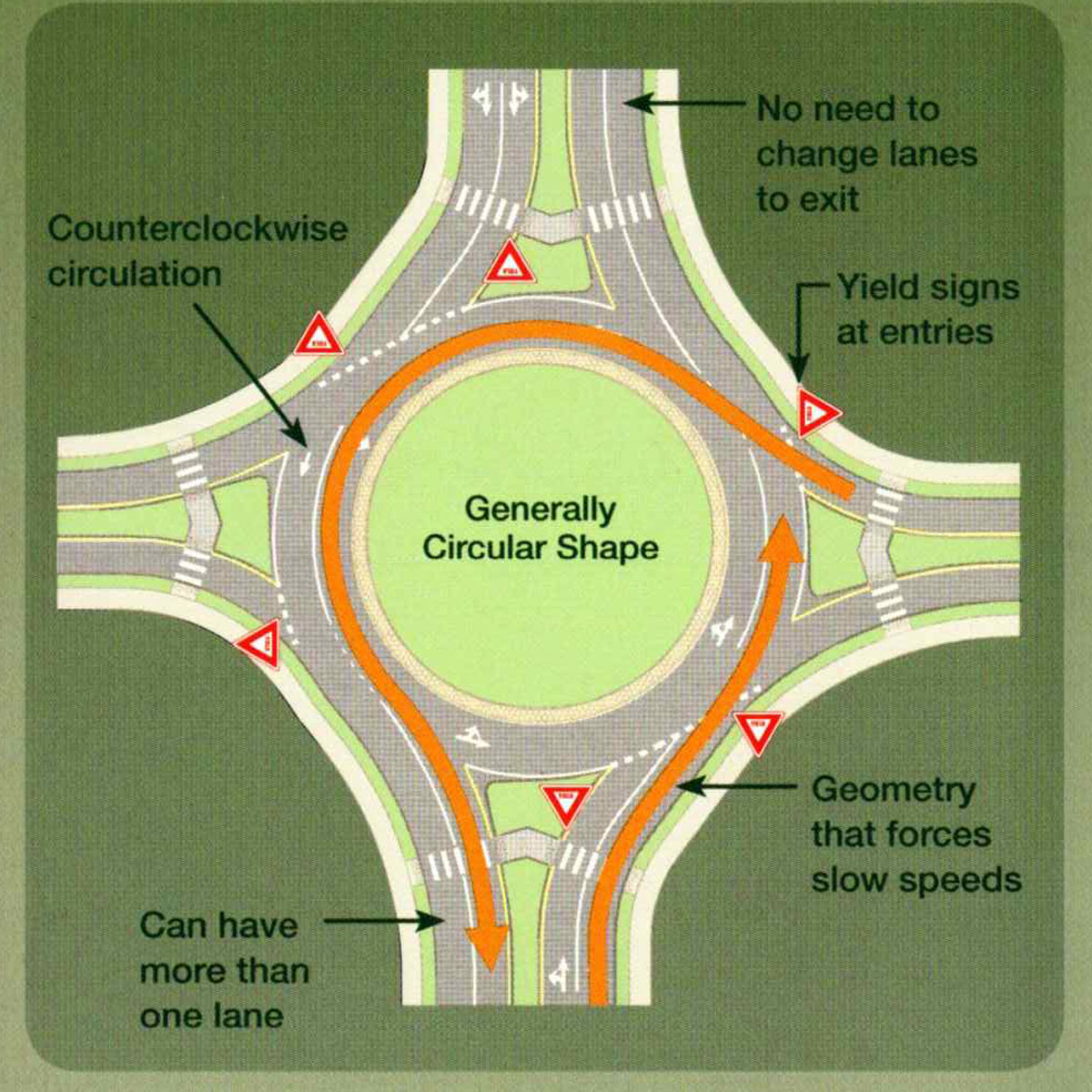