A4 and Hope Funds 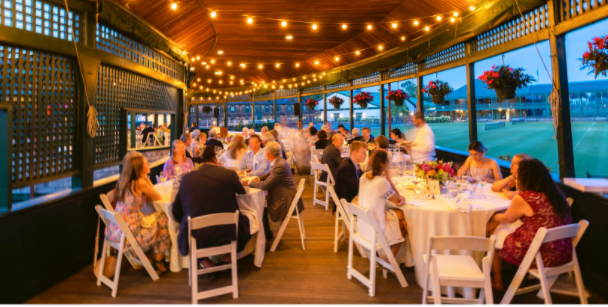 A4 Architecture has had the honor and pleasure of designing all of the Hope Funds Award of Excellence Galas since 2007. Their events have been in all over, but they keep returning to host in beautiful Newport. Events are hosted in the historic mansions of Newport, which are famous for their elegant beauty and history of grand entertaining. For the past 14 years, A4 Architecture has worked in many of the famous mansions to help Hope Funds bring people together to promote cancer research. 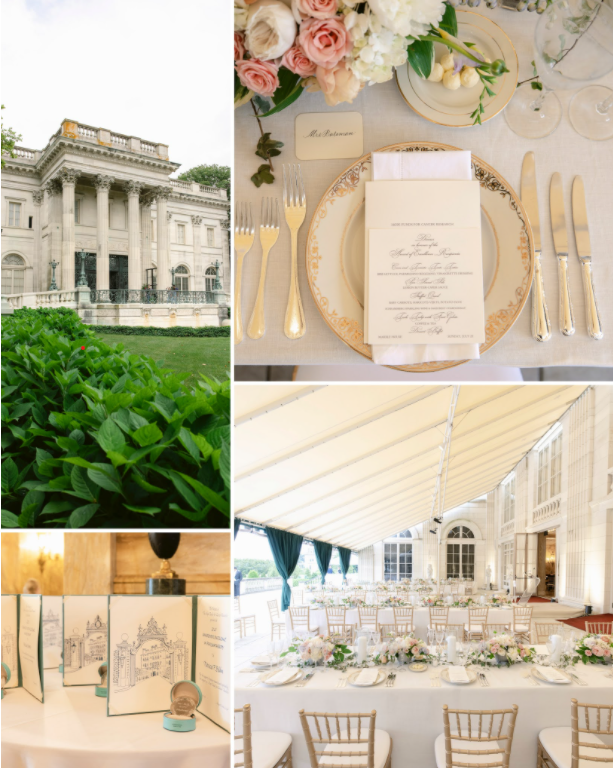 This year’s Award of Excellence Gala was held at Marble House, completed in 1892 for Mrs. William K. Vanderbilt and designed by Richard Morris Hunt. The home was a gift to Mr. Vanderbilt’s wife for her 39th birthday and was meant to be a modest “summer cottage”. Alva Vanderbilt lead the Newport social scene and through extravagant parties and events in the homes grand ballrooms. These grand Bellevue mansions, like Marble House, became a social and architectural landmark, embodying what is meant to live in Newport in the Gilded Aged.  I have been a member of the Marble house committee for more than twenty years and am so pleased to see the mansion being used for what it was intended for, gracious entertaining on a grand level.  The Hope Fund Gala raised nearly $300,000 in support for cancer research while also celebrating the night in similar fashion as it would have been during the time of the Vanderbilt’s occupancy.

When the Hope Funds brings people together it after does go in a series of interconnected event.  A4 Architecture had the privilege to also plan the Hope Funds Fellows Dinner at the Newport Casino.  The Newport Casino is famous for being America’s first lawn tennis club and housing the International Tennis Hall of Fame. It was built in 1879 by popular Newport architecture firm McKim, Mead & White. The Shingle styled building was originally built to serve as a social club to the elites of the Gilded Age, but soon became known for its reputation in the tennis community and it became a National Historic Landmark in 1987. The Hope Funds honored leading cancer researchers and doctors as well as the graduating fellows. 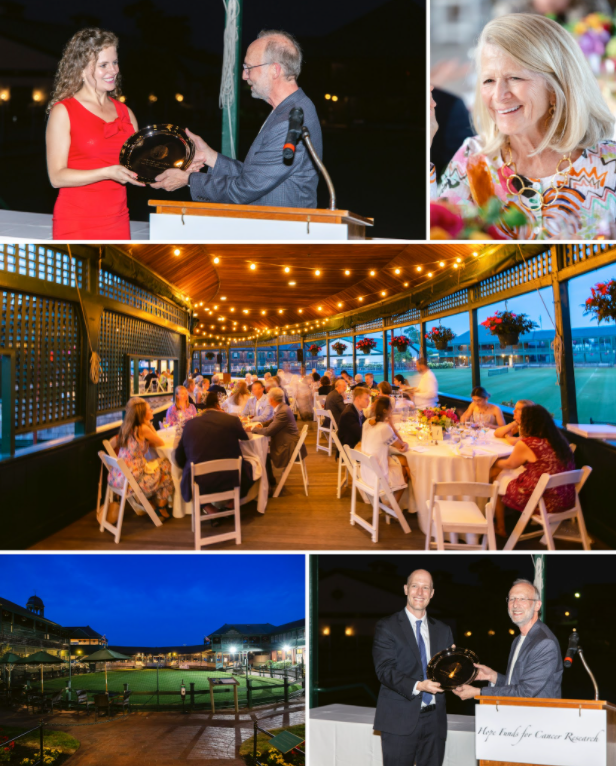 Past events have been held at the Elms, the Metropolitan Museum of Art in New York City, Ranch Valencia in San Diego, the Athenaeum Boston and other extraordinary venues.  A4 Architecture has at the privilege to not only plan the events for more than a decade, but Ross Cann has attended the events as a contributor and supporter to the Hope Funds. The organization has funded over sixty post-doctoral researchers who have published papers in the most prestigious journals, become faculty members at some of the top universities around the world including Yale and Cambridge.  Since the creation only 14 years ago the Hope Funds fellowships have been among the most prestigious and selective in the field of oncology and we at A4 Architecture would like to believe that the excellence of the events we have helped plan are one reasons for the extraordinary rise in the organization’s reputation and influence. 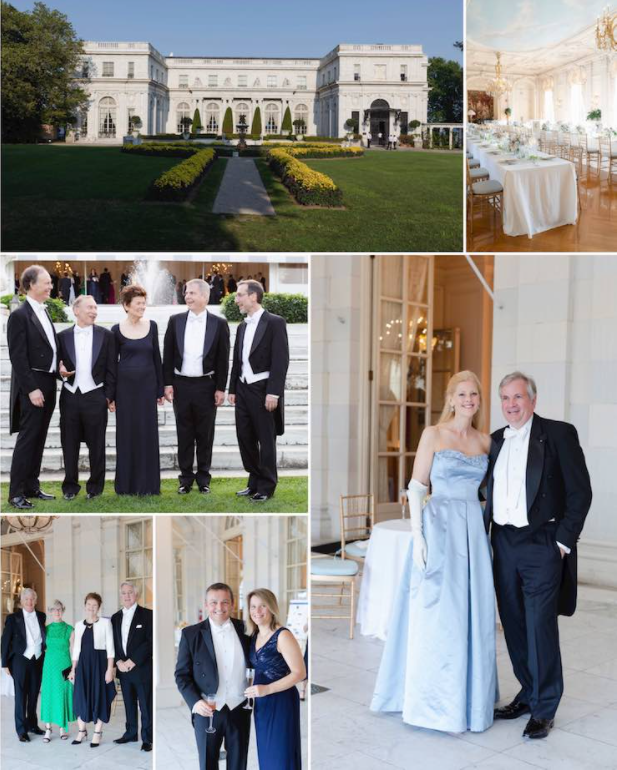 All photos done by Julie Sakkarratt