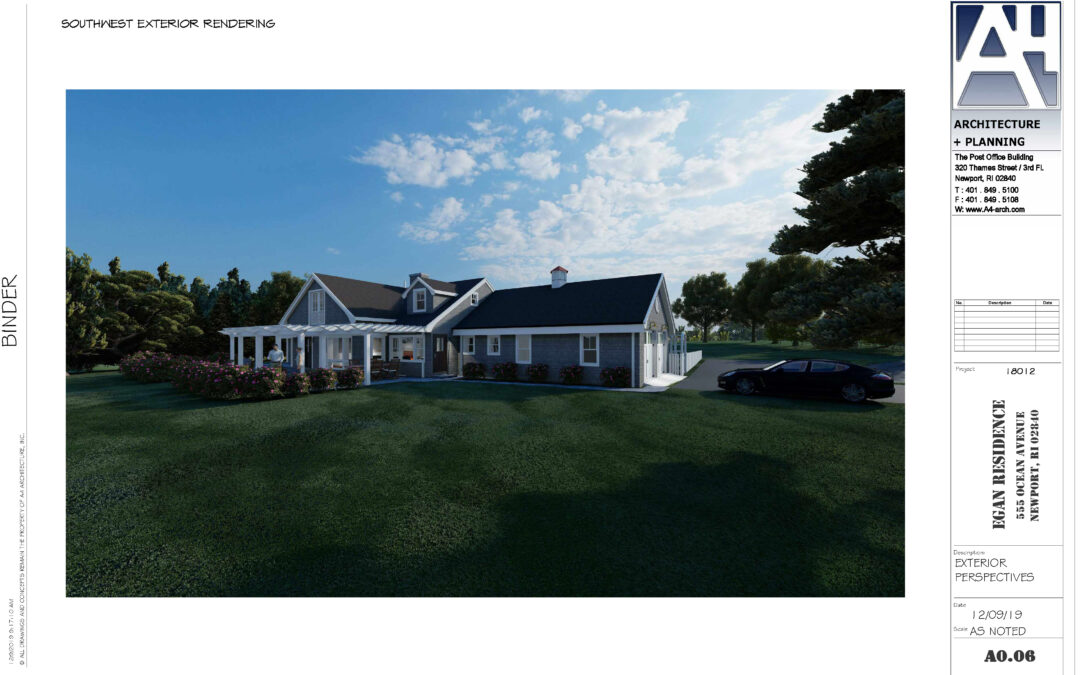 Over the last thirty years, there has been a revolution in the way architecture is developed and communicated, both to clients and to contractors. From the 16th century to about 1990, architecture was largely developed using hand drawn orthographic projections. These included plans, elevations, reflected ceiling plans, and sections. These were drawn “to scale,” where a drawing at one size was made to represent reality at a different “real world size.” More recently, architectural animation has taken over the industry.

Around 1990, Computer Assisted Design (CAD) allowed all this information to be input into the computer at actual size and then output at various scales, as might be appropriate to explain any particular element in the necessary detail. Elevations and plans were still “drawn” (electronically) separately and needed to be updated individually as the design evolved, but the precision and coordination that CAD allowed changed and improved the design process. 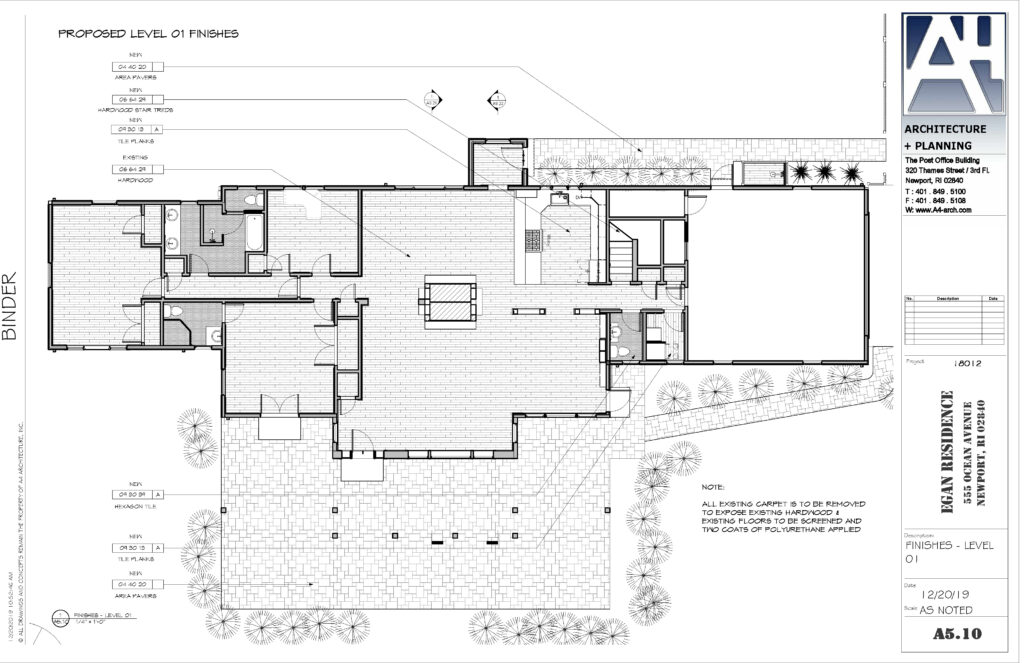 Then, around 2005, another quantum leap occurred as Building Information Modeling (BIM) emerged from experimental to practical application. BIM is like CAD, only the computer model is developed in three dimensions so that plan, elevation, and section information can all be developed and coordinated at the same time. This development was dependent not just on the software but on the ever-increasing capacity and speed of the hardware to handle very large files and do millions of calculations per second.

Architects since the age of Michelangelo and DaVinci have learned how to create “projected perspectives,” mathematically working from plans and elevation, but this process was time consuming and so difficult that to make a single perspective rendering would take either many hours or even days to create. Using the extraordinary computational power of modern computers, these same perspective views can be created in seconds. By then stringing hundreds or even thousands of perspective views together, it is possible to create animations. This is something architects could never have attempted before the era of CAD and BIM. 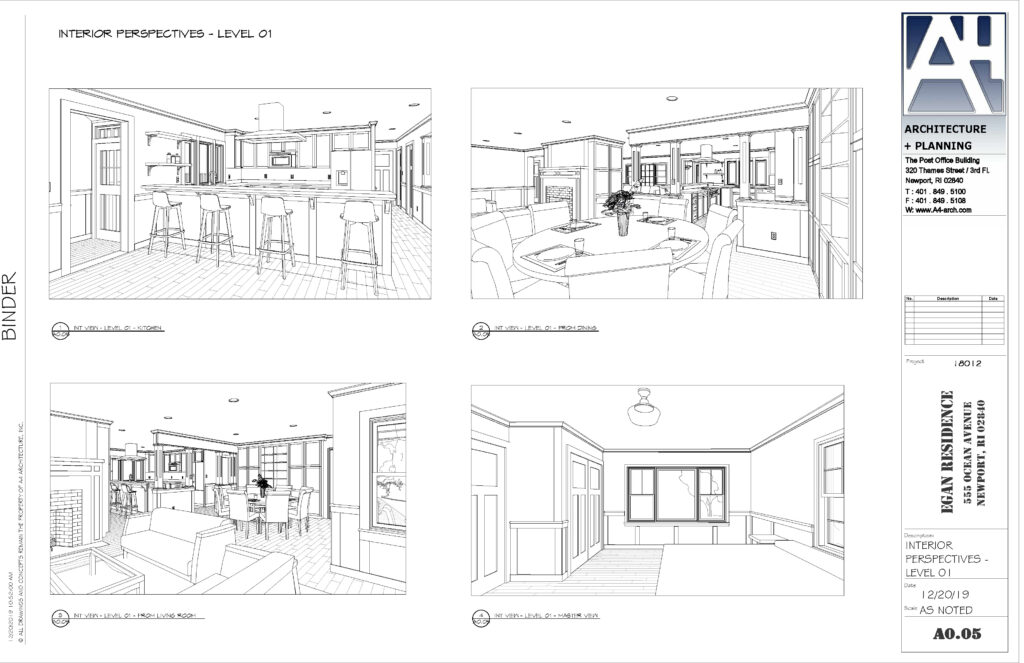 At A4 Architecture, we are finding architectural animation to be extremely helpful in communicating the complex ideas of architectural design to clients and contractors. The ideas of shadow, progression, and sculptural discovery are concepts that we could envision in our minds’ eyes but that we could only convey to clients in descriptions and sketches. Now we can show the client these concepts as if the project were already built. Not only does this help put the client at ease because they can better see and understand the design intent, but they are able to contribute their opinions more easily and add valuable information to the design process that they had not thought to share earlier.

It is interesting to be standing at the junction of the old and new. I was trained in architecture at Yale, Cambridge, and Columbia in techniques that were literally hundreds of years old, but now my office runs on technology that was unimaginable even ten or twenty years ago and change is coming at an ever accelerating rate. In the end, the new technology cannot design a better project on its own. It is just another powerful tool in the arsenal of an architect who must rely on a lifetime of experience and a tradition of proportion, volume, style, and sustainability to create works of architecture that can stand the tests of time, environmental change, and passing aesthetic fancies to last many decades of functional use and contribution to their communities.

Below, watch a digital walkthrough of the project featured on this post, made with the architectural animation technology we’ve just discussed:

Ross Cann has been an author, teacher, and licensed architect since 1993, and he holds honors degrees in Architecture and History from Yale, Cambridge, and Columbia Universities and is a LEED Accredited Professional and is Founding Principal of A4 Architecture in Newport, Rhode Island.