A4 Guide: The Power of Place 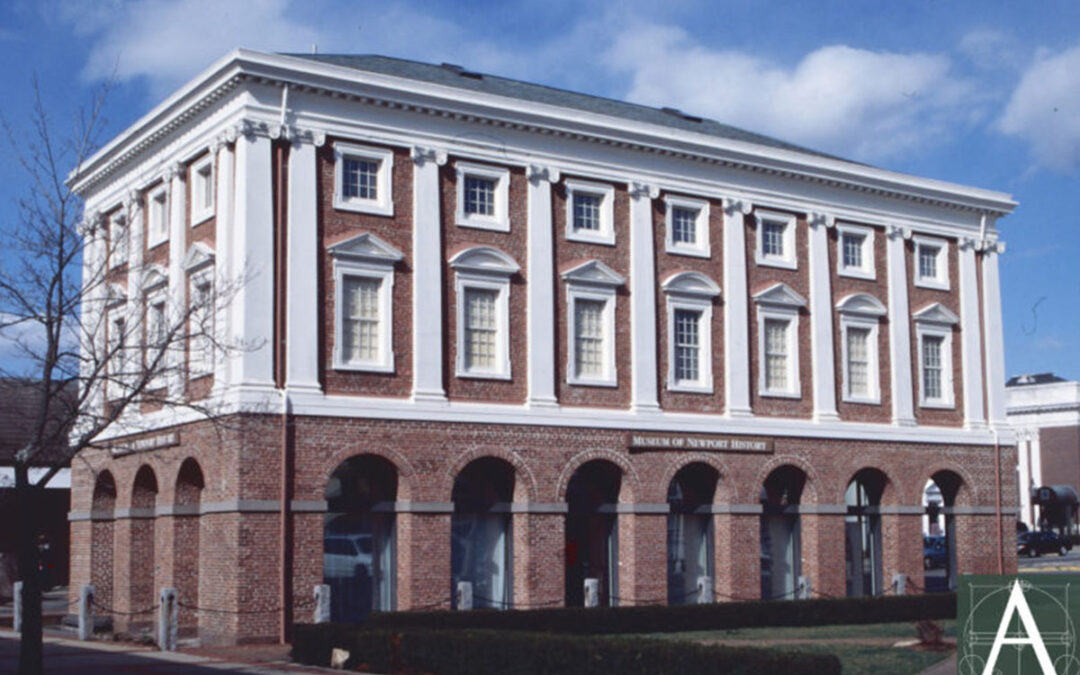 Winston Churchill once observed, “We shape our buildings; thereafter they shape us.” He made this statement in the midst of World War II to the House of Lords calling for the rebuilding of the House of Commons to the same high standard of design and construction despite the deprivations of the wartime economy. Previous posts have described how the forces, technologies, and philosophy of every era invariably find their way into the architecture of that time. This can happen unbidden, but it is perhaps better if the design is done with the realization that the places we build will not only impact our lives but will also reflect how future generations will remember us. If you think about places around the world, you will likely immediately think of the iconic buildings and structures that have become synonymous with those places. New York’s Empire State Building, London’s Big Ben, Paris’s Eiffel Tower, and Rome’s Colosseum all are emblematic of those places not only because they are unique and beautiful, but also because they were constructed and built at high points in each of those culture’s histories. They are also large enough that they become landmarks for both inhabitants and visitors to those cities to help orient themselves physically and guide them to their destinations. This is the power of place.

What are the iconographic structures of Newport, Rhode Island? Unlike many other places that have had their single moment in the sun, Newport has had a series of smaller rises and falls. We have been fortunate in that with each rise we have not needed to demolish the icons of the past and with each fall, the fall has not been so hard as to see the great buildings of the past utterly lost to deterioration as has happened elsewhere. 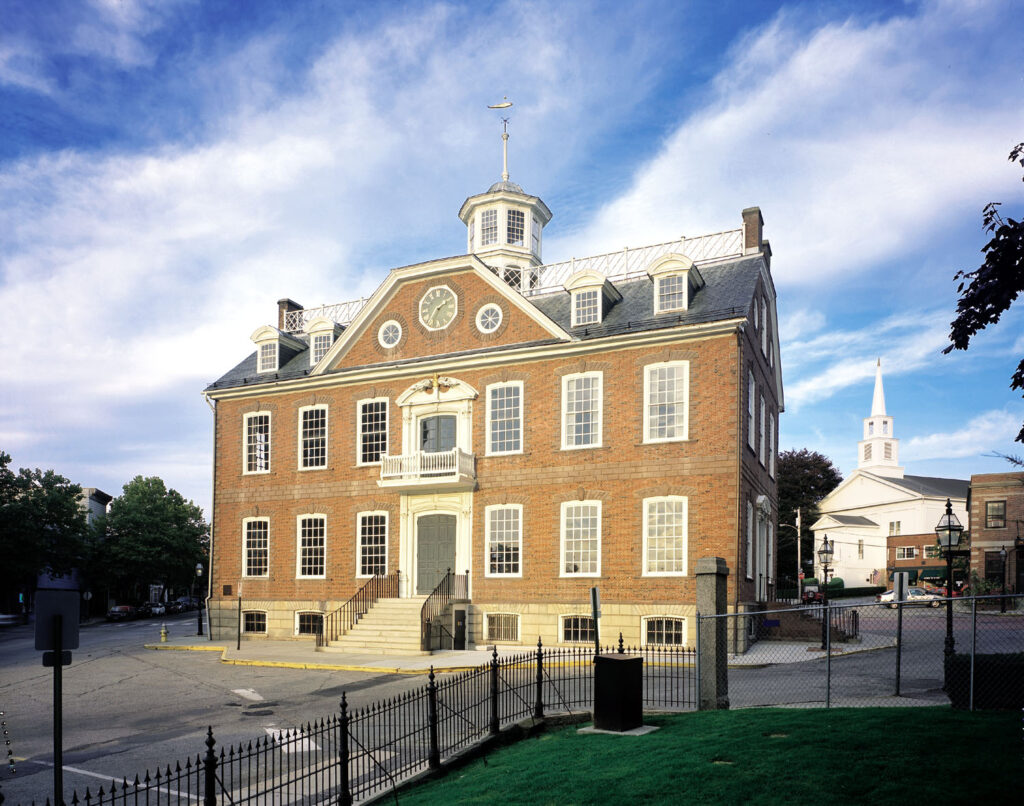 For the Colonial Era, the pair of landmarks at either end of Washington Square are ideal. The Colony House, an early Georgian style brick building designed by Richard Munday in 1739, stands proudly at the top of the square as the seat of political power. At the bottom of the square, the Brick Market, a late Georgian style brick building designed by Peter Harrison in 1762, ably represents the prosperous economic character of the community that made Newport the fifth largest city in the American colonies at the time of the Declaration of Independence in 1776. 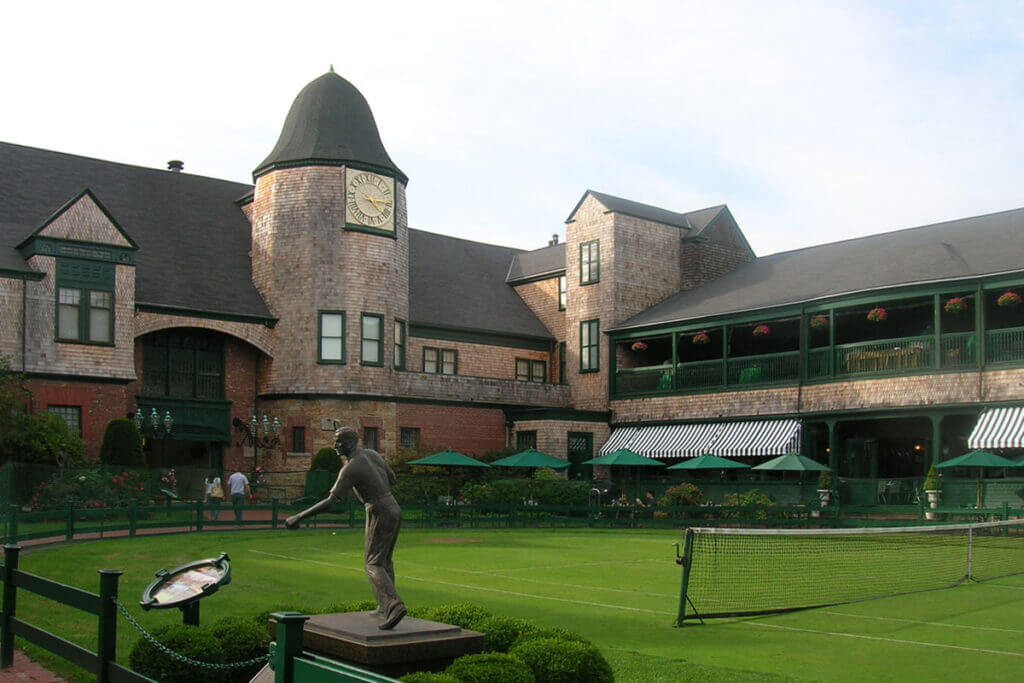 Following its prosperous Colonial period Newport fell into decline until its ideal climate and historic qualities once again made it a desirable destination in the Gilded Age. For that era, the two ideal icons I would choose are the Newport Casino, a shingle style club complex designed by the firm of McKim, Meade, and White in 1879, and The Breakers, a 120,000sf limestone Palazzo designed by Richard Morris Hunt, for Cornelius Vanderbilt in 1893. The Newport Casino, which is really a complex of buildings and sporting venues, represents the social nature of Newport’s Gilded Age and the desire of its summer inhabitants to gather together for parties, pleasure, and sport. The Breakers, one of the grandest mansions that still exists in America today, represents both the extraordinary wealth that had been accumulated in America since the Colonial Era, but also the desire of the wealthy to emulate and even try to outshine the European aristocracy that they sought to imitate. 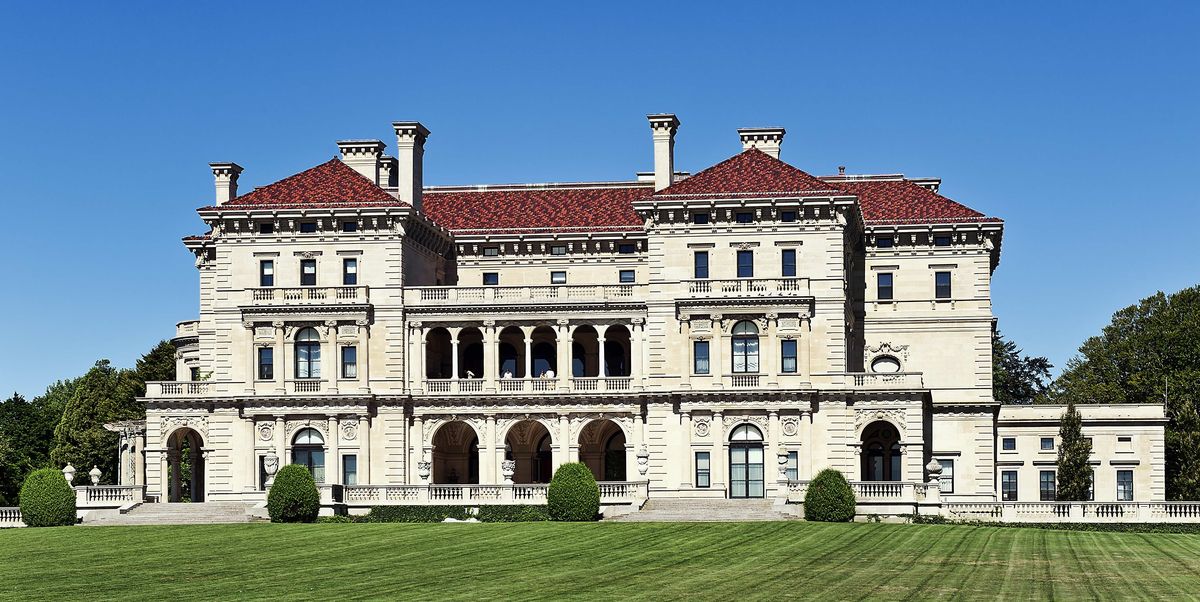 With the initiation of the income tax following World War I to pay the debts of that effort, followed fairly closely by the onset of the Great Depression in 1929, the era of the Gilded Age was over and Newport once again began to recede into gentile poverty and its many great mansions became “White Elephants” – pricey showpieces that were too difficult and expensive to properly maintain.

Now Newport is in its third “Golden Age” with wealthy people from around the world being drawn back to the city by its ideal harbor, its peerless tradition of elegance, and its patrimony of magnificent structures.

While the history of this modern Renaissance is still being written, the magnificent restoration of the Astor’s Beechwood estate by Larry Ellison could be a representative iconic structure of this period, if it can ever be completed.

What will the renovations and improvement of these structures say about our present era to the scholars and people of the future? Perhaps the combined work of new buyers and their architects will speak of the pride we have in the power of place and history here in Newport, Rhode Island.

Ross Sinclair Cann, AIA is an historian, educator and practicing architect living and working in Newport for A4 Architecture He holds architectural degrees from Yale, Cambridge and Columbia Universities and is a member of a number of committees, commissions and boards.

A4 Architecture has had the privilege to work on a number of these historic buildings throughout the years.