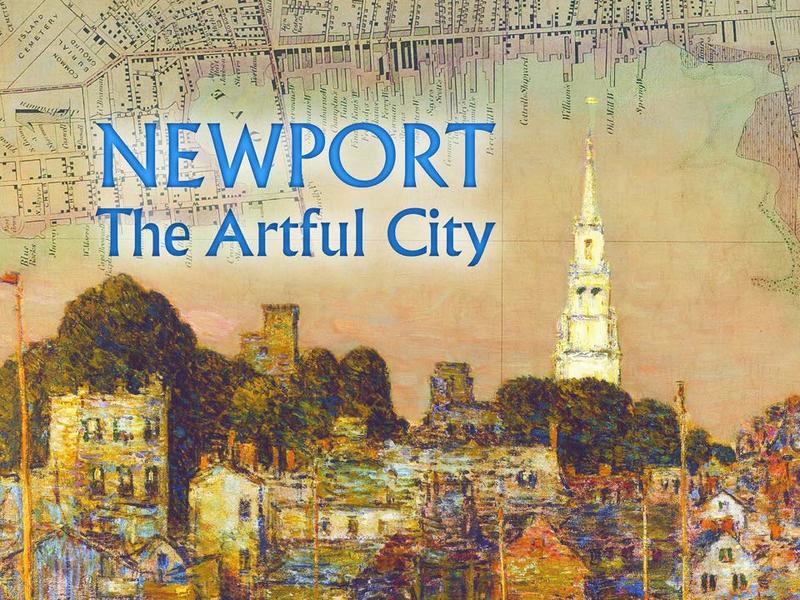 In a world dominated by thirty-second sound bites, YouTube videos, and dueling town halls on T.V., what good are books? And what good then are book reviews? Well books have a gravitas and permanence that fleeting video clips can never have. The Redwood Library has books on its shelves that were donated and read by the founders of the institution in 1747. Books are a window into the minds of those who wrote them, and give insight into the times in which they were written. Newport, The Artful City is such a book. Written by art historian John Tschirch it is a love letter to the city, not just by him, but also by longtime resident and philanthropist Lissette Prince, who helped finance the project, and by the Newport Historical Society, which served as the publisher for the book. The completed volumes have just hit selected bookstores like the Brick Market Store, which is run by the Historical Society, and are available in limited quantities starting this week. The book is one of those hybrid books that blend scholarly text with rich, artful illustrations as is appropriate to a book with such a title and purpose.

The premise and thesis of the book, which I think is actually both quite original and engaging, is that Newport is not only a city with artful, beautiful buildings from many eras (a well-known and widely accepted fact) but is in of itself a work of art. This has often been said of highly planned cities like Washington D.C. or Paris, but Newport has always grown organically. Beginning with the Colonial settlements of the Point and Historic Hill, the Victorian development of the Catherine-Kay and other neighborhoods to the expansion of Gilded Age mansions down Bellevue Avenue and around the Ocean Drive, Newport has expanded in a sequential, seemingly random manner. 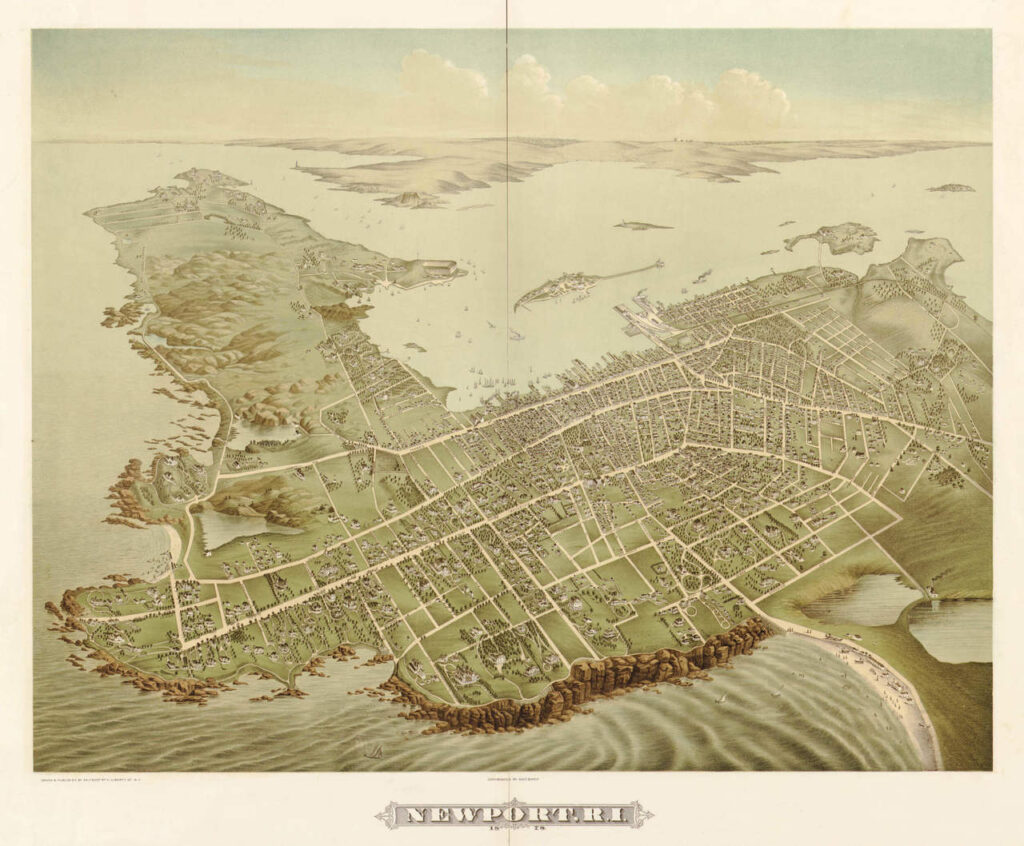 The book follows this same evolution with historic maps, etchings, paintings, and all manner of illustrations culled from the Newport Historical Society’s and other institutions’ rich archives. Also of interest are three short case studies included in the book written by other scholars to help brace and supplement to the story of architectural evolution and planning innovation, as told in the book.

Like the city of Newport itself, the book is a collage of materials from different eras and philosophic perspectives. It portrays not only a wealth of different buildings and neighborhoods, but also has photographs and etchings of the same building in many different eras, as if the reader is magically seated in a time machine, watching the passage of hundreds of years, flowing before their eyes in the irregular decay, repair, restoration, and sometimes demolition, that buildings inevitably experience. 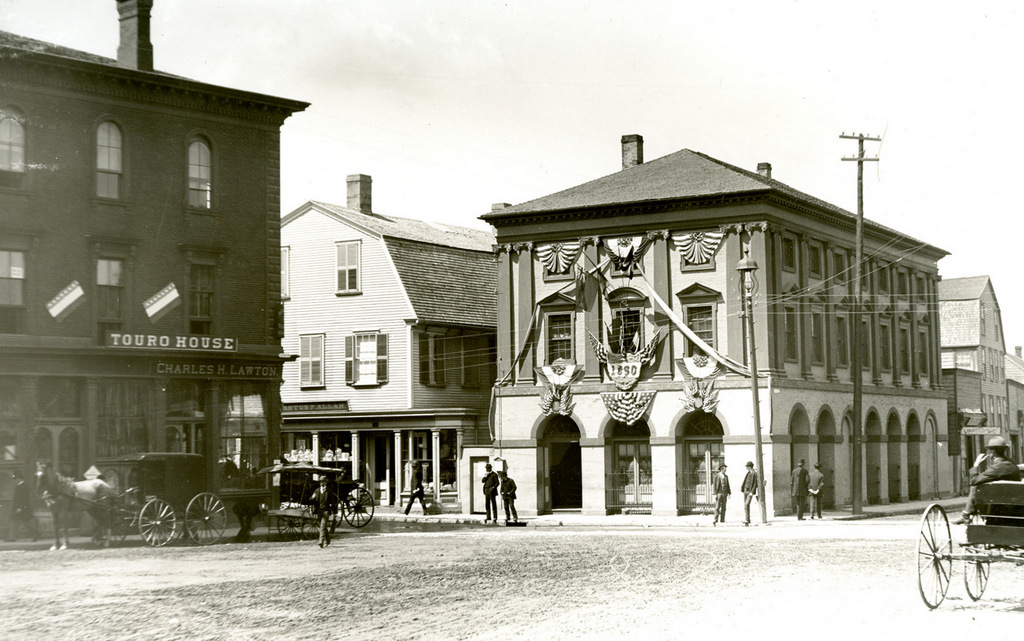 Perhaps the thesis of the book is best summarized in the conclusion: “The whole of Newport is the sum of all its ages, which makes it an accidental work of urban art of national significance.” It is a thesis that is hard to argue with. Hopefully this lush and lovely book will find its way not only onto countless coffee tables (which it no doubt will), but also onto nightstands where its reading will lend continued weight and relevance to Newport as a unique and irreplaceable testing ground for the evolution of American Architecture and Culture.