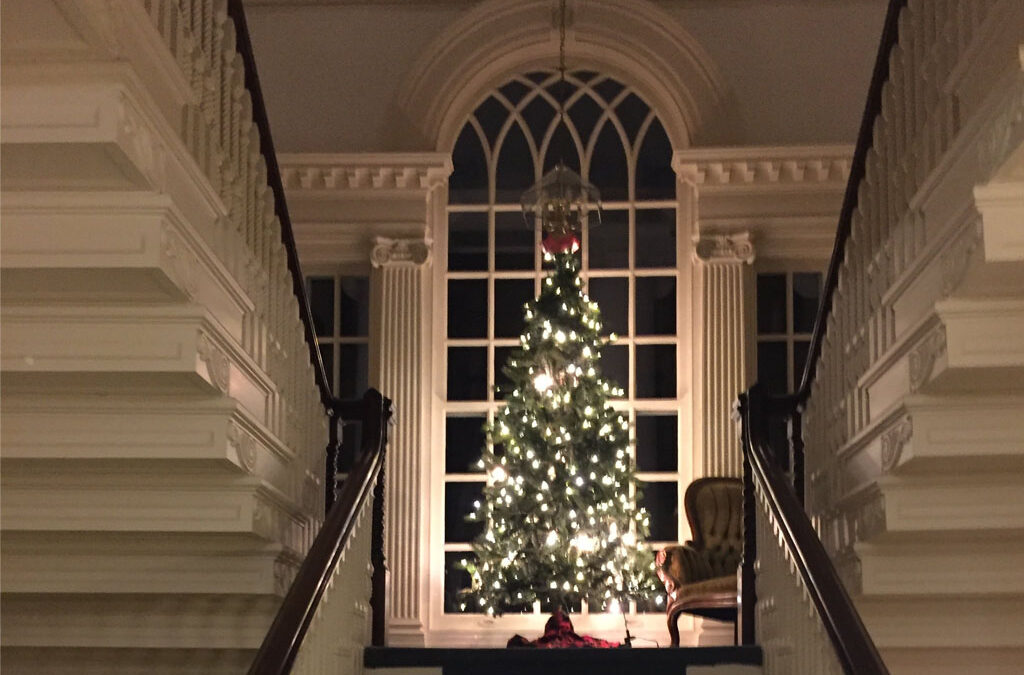 Among the most central features that help define the style and character of a building are its windows. The size, number, shape, and construction of the windows each play a part in the perception of the building from outside the building and determine its connection to the world around it from within the building. The evolution of windows has paralleled the evolution of glass. The first recorded use of glass in fenestration (from the Latin fenestra) was about 100 AD. These were small pieces of cast glass which were far from transparent but allowed some light to come into the building while helping keep the wind and the weather out. Actual transparent glass would not be invented for nearly a thousand years. Early glasses were made from molten sand and spun into disks and then cut into small, square “lites.” These pieces could then be fitted together using “muntins” and composed into windows. The glass was wavy and may even bear the mark where the glass blower tube was attached and are thus known as bullet glass. 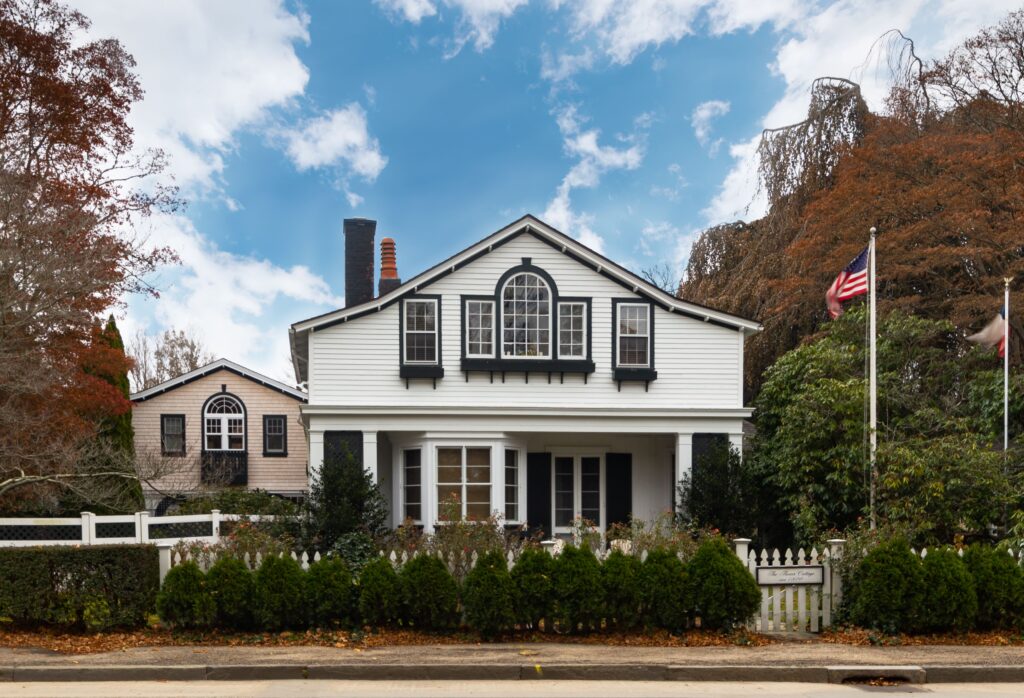 During colonial times, the size of the glass that could be made was small and therefore in windows of the time the lites are equally small. Typical colonial era windows found in the Point and Historic Hill sections of Newport are often “12 over 12” double hung units meaning each of the two “sashes” or sliding panels are composed of twelve small sections. These windows are made with considerable care and craft and were among the most difficult, precious, and cherished parts of the buildings. Windows were not replaced but carefully repaired and preserved and even relocated to new houses when an old house was disassembled or moved.

As time and technology progressed, craftsman learned to make glass that was larger in size and cleaner in character. This in turn allowed for windows with fewer lites and larger expanses of glass. In the 18th century, a major advance in glass making came with the invention of plate glass production where quantities of molten glass were run through successing sets of power driven rollers until the desired thickness was achieved. Glass made by this method could be made much larger than previously but still often bore the marks of the fabrication process. This process was developed in France and slowly worked its way outward over time.

Between 1953 and 1957, British industrialist Alastair Pilkington is credited with developing a commercially viable method of pouring molten glass on a bed of molten tin or lead and this allowed for the creating of what is called “float glass.” These sheets could be made in very large sizes, in precise thickness and were exceptionally smooth. This turned glass from a precious handcrafted material into one that could be made in large qualities very inexpensively. 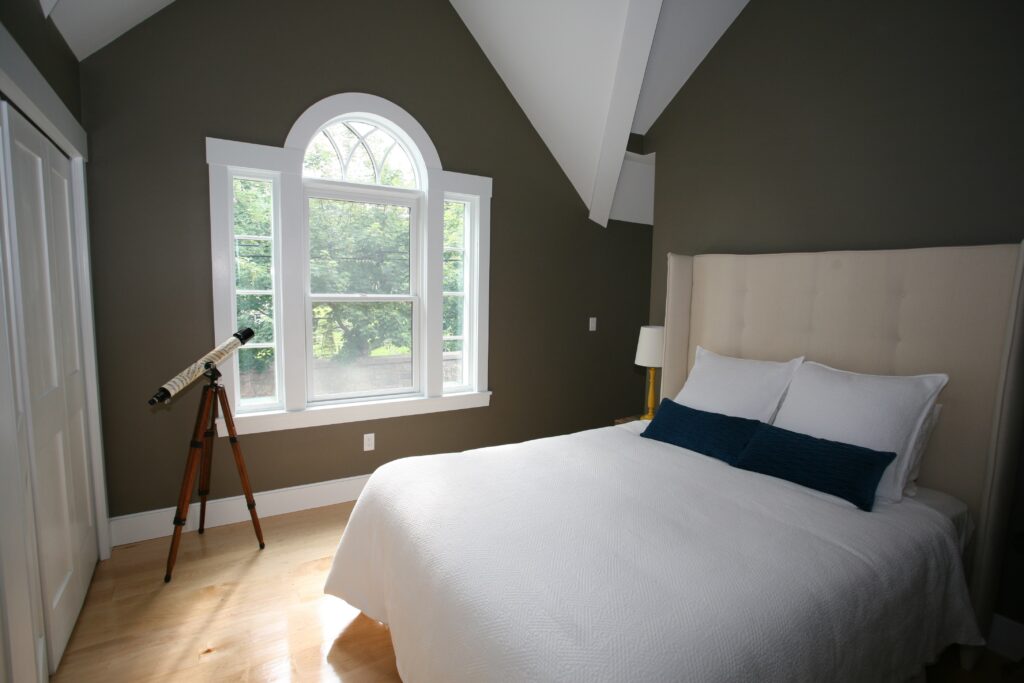 The International Style of large glass clad skyscrapers was dependent upon this new fabrication technology. In residential projects, the number and size of windows increased the use of large fixed “picture windows,” which were able to bring the light and views of the outside into homes like never before.

The next major change in windows came with the energy crisis of the 1970’s. As energy became much more expensive, the drive to make walls, roofs, and windows much more insulative accelerated dramatically. Instead of a “single glazed” window, meaning a single layer of glass separating the inside from the outside, double glazing began to become the standard with the space between the two layers of glass serving an insulating separation. Today this has become the standard for most new windows although the many companies manufacturing windows have learned to apply this technology to just about every historic window style imaginable. 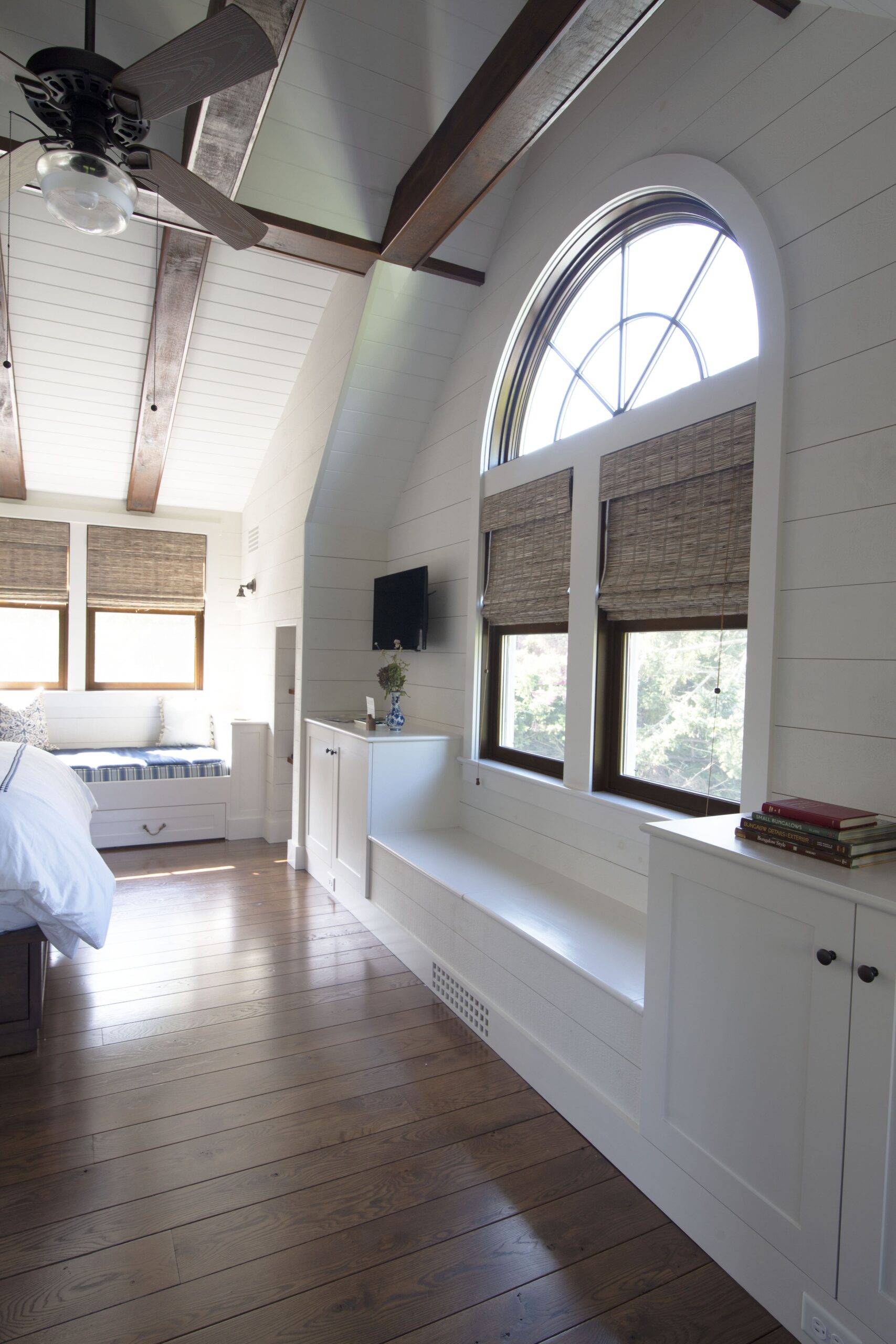 Advances in window technology have continued at a rapid pace with developments of laminated and tempered glass to make the windows more resistant to storms. The frames and sashes of the windows are no longer made primarily of wood but are frequently made of aluminum, fiberglass, and even more modern materials.

So even though windows and doors were one of the things that gave shape, form, and character to mankind’s earliest structures, those same features continue to evolve and  change up to the present day and will continue to do so far into the future!