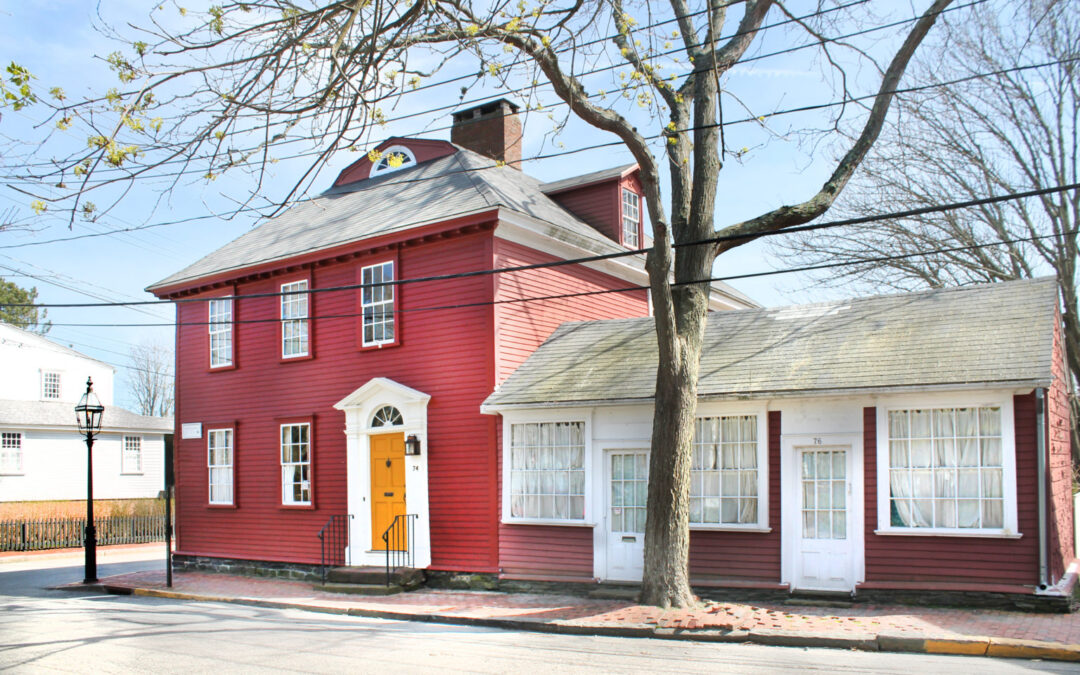 Nowhere is the adage “Think Globally, Act Locally” more pertinent than in the area of global climate change. Since the recent election of Joseph Biden as President of the United States on January 20th, there have been a series of events in Newport that have reinforced this.

On January 8th, the Naval War College held an all-day conference on the Strategic Defense implications of climate change. Because of the COVID-19 epidemic, they opened attendance to the conference beyond the senior scientists and defense leadership via online teleconference technology. The day was composed of an introduction of the event by the secretary of the Navy, a keynote address and four informative panels. For those that were not able to attend the live event, the recordings of the panels have been added to the Naval War College YouTube page. 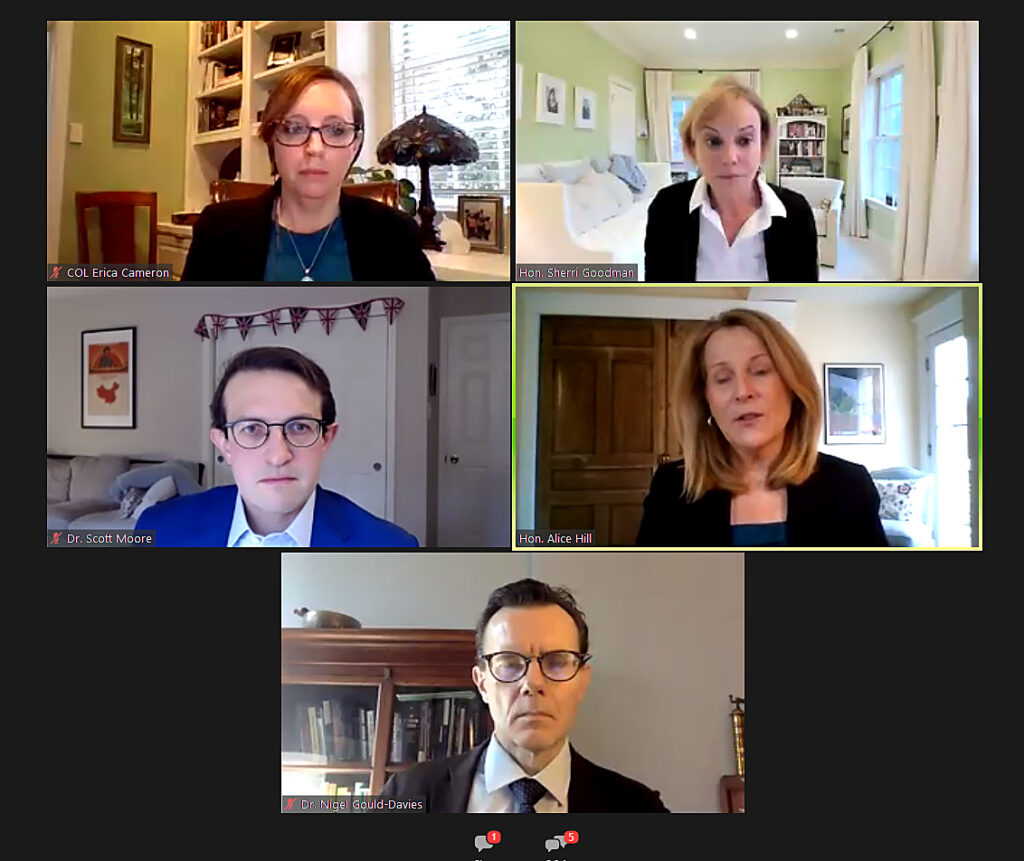 To summarize the findings of the day’s proceedings: Climate change is not only real but is now one of the Navy’s most serious strategic concerns as Naval facilities around the country and world are immediately being affected. The acceleration of climate change is happening most rapidly in the arctic regions with blue water arctic areas becoming a major area of possible future international conflict. Some cold countries like Russia do not necessarily see global warming as a negative and therefore cannot be counted on to work against the tide of change. Staying within the two degree warming target set by the Paris Agreement may not be possible and therefore measures to mitigate and harden facilities against the inevitable sea level rise must be undertaken.

Several weeks later on January 24th, the Aquidneck Island Climate Caucus held a call with US Senator from Rhode Island Sheldon Whitehouse, organized by local legislators Lauren Carson and Terri Cortivend. Whitehouse, as a representative of the “Ocean State” and spouse of a marine biologist scientist Ph.D., has become one of the steadiest and most respected voices against the dangers of climate change delivering a “Time to Wake Up” address to the Senate floor about the dangers of climate change each morning for nine years. On the call, Whitehouse sounded extremely optimistic and hopeful that the election of Biden as President and the return of the United States to the Paris Agreement the situation had brightened prospects for reducing global warming considerably. 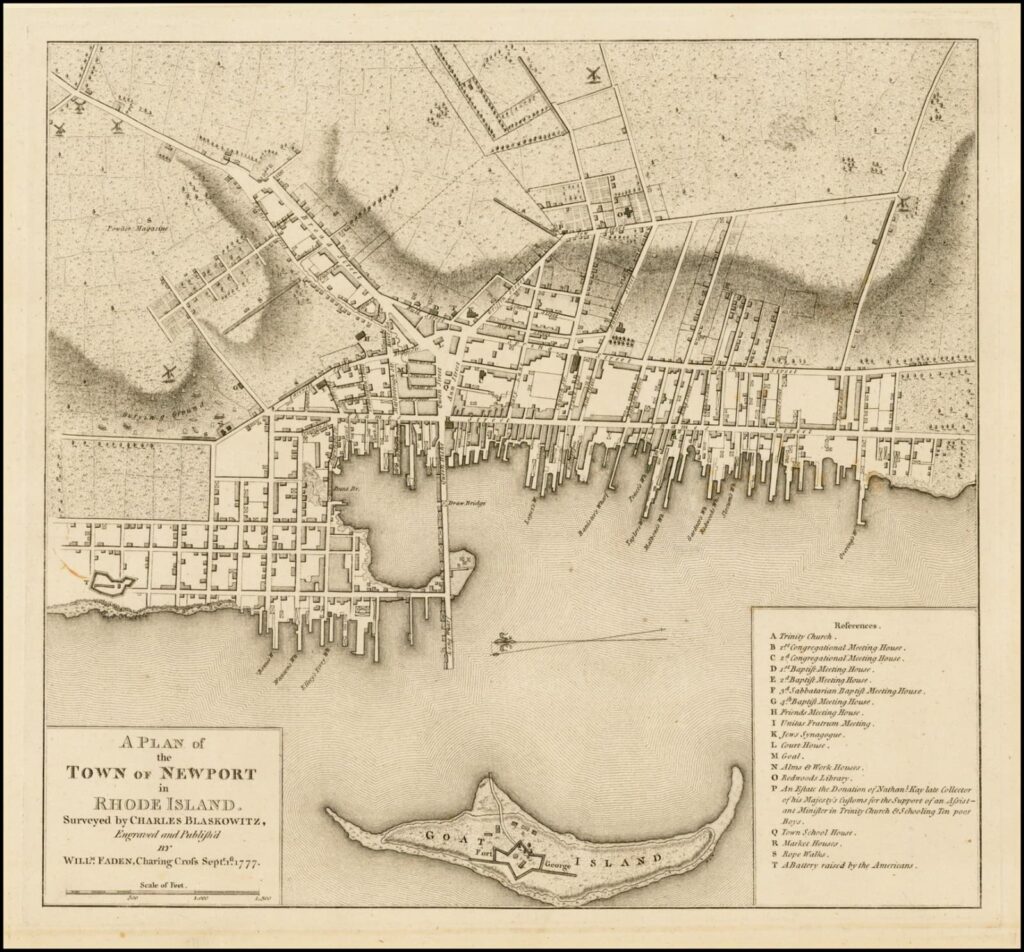 To help explain how the current climate change situation has evolved, here is a high school level chemistry lesson. A gallon of gasoline weighs 6.3 lbs and combines with nearly 14 lbs of atmospheric oxygen when it burns to create 20 lbs of carbon dioxide (CO2), a gas which tests show causes the earth to absorb more solar energy. One pound of CO2 occupies 64 gallons or 8.5 cubic feet of volume. Therefore a 20 gallon tank of fuel burned creates 400 lbs of CO2 or 3,400 cubic feet (or nearly the precise size of a semi-trailer) being released into the atmosphere for every tank of gas. Now imagine the thousands of gallons being released by billions of people over a hundred years and it is easy to see how the problem reached a global level. Senator Whitehouse in his call observed that the uncontrolled release of CO2 into the atmosphere is the equivalent of a $60 billion annual subsidy to the oil and gas industry, which helps explain why their lobbying efforts are so well funded and hard fought.

All of this greenhouse gas being released into the atmosphere has caused the oceans and planet to warm at an unprecedented rate with some glaciers having receded 25 miles in as many years. The largely unanticipated thawing of “permafrost” in arctic regions has created a “knock on” effect of releasing frozen methane into the atmosphere which is an even more impactful greenhouse gas than CO2. This has accelerated the warming effect beyond even the majority of the dire predictions. This last summer, Anchorage, Alaska recorded temperatures that were warmer than Arizona on the same day, which was unprecedented. Many millions of tons of sea ice are melting daily causing an ever increasing sea level around the globe. 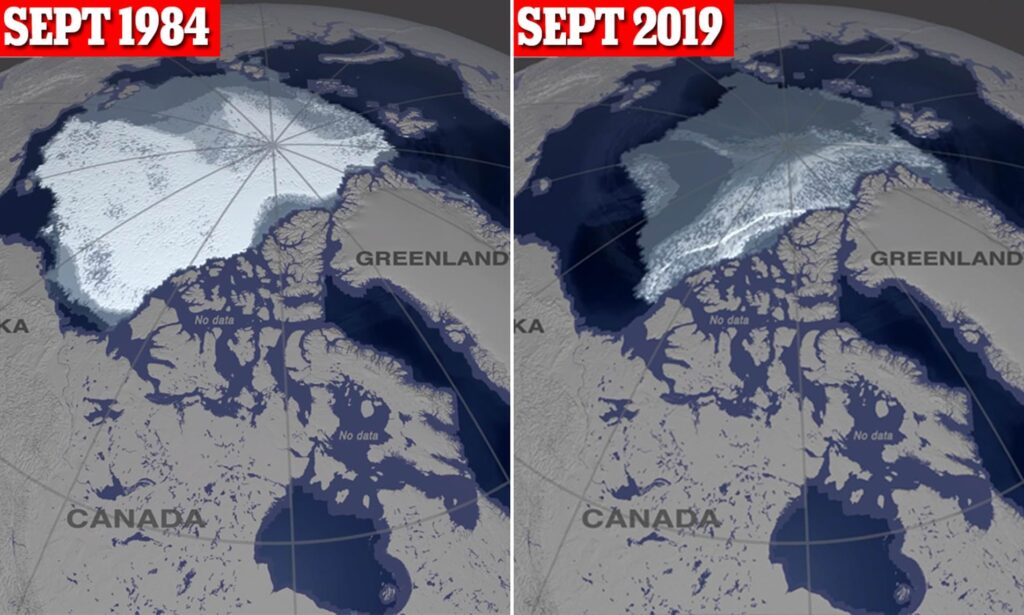 How does all this impact Newport? Well in the Point Section, one of Newport’s most historic neighborhoods and the place that was among the first areas settled in after the founding of Newport in 1639, the impact of global warming and sea level rise is particularly evident.

The current FEMA maps show the entire area is likely to rise to 12 feet of water during hurricanes and other storm surges. Therefore any new homes being built or significant renovations require the base level of the new structures be built one foot above this level.

The Christopher Townsend House, recently sold by the Newport Restoration Foundation (NRF) is one such example. The work is being undertaken by Andy Segal and Karen Weber in the Point Section. This house was originally built c.1725 and served as one of the workshops where the extraordinary Townsend & Goddard furniture pieces were created during the Colonial period. 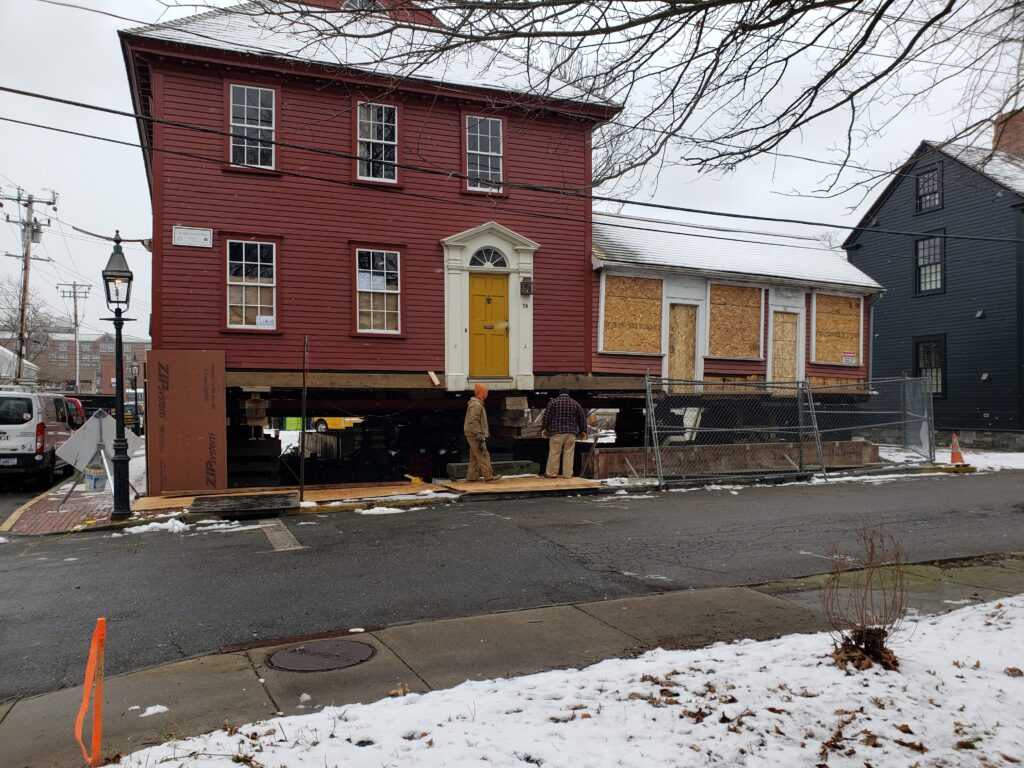 While the house was under the ownership of the NRF, the house was used as a 2017 case study for the “Keeping History Above Water” conference series that the organization began hosting annually in 2016. Segal and Weber used these plans as a “blueprint” for their renovation plans and the renovation they proposed to undertake. The application was approved unanimously by the Historic District Commission (HDC) and was also eventually approved by the Zoning Board of Review (ZBR) and RI Code council and other groups. Segal stated “I was actually a bit surprised by the relative ease of the process.” He and his wife have renovated and built several historic homes both here in Newport and in South Carolina over the last ten years. The house was sold by the NRF with certain historic covers in place to help preserve not only the outside of the house but also certain elements of the interior which is outside the preview of the HDC.

All electrical panels, mechanical and HVAC components are to be elevated above the estimated 100-year flood height so that the house will remain fully functional and habitable even in a time of flood and disaster.

As the world mobilizes to first reduce the production of greenhouse gases and then to convert our economies to renewable energy resources and microgrids, it will take many years to achieve these results. In the interim many millions of houses will have to be built and manage the ravages of the rising seas. We are shifting from the fight to prevent climate change to the need to deal with the reality of it. This means we must all do what we can to make sure the buildings we construct do not add to the problem but work to fight climate change even as we work to preserve the past and build the future in a rapidly changing world.