The History of Becoming an Architect 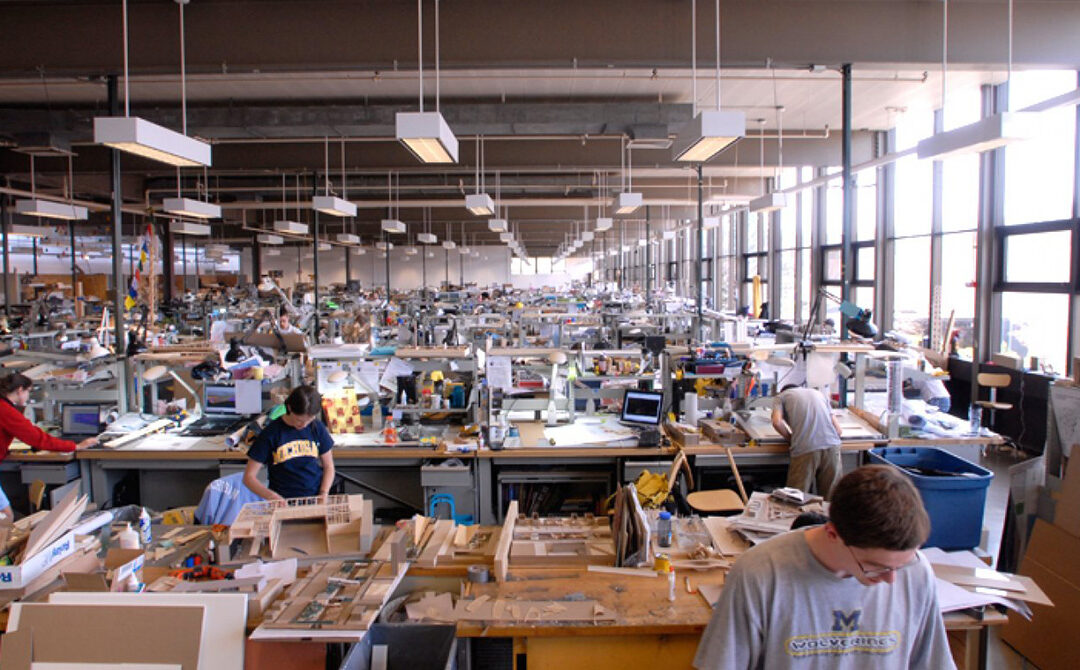 Until the late nineteenth century, people (nearly exclusively men) became architects through apprenticeships and practice. Like most crafts, one began as an “Apprentice,” graduated to “Journeyman,” and then late in life, if one worked hard and had sufficient talent, a person might become a “Master” and have Journeymen and Apprentices under their training and supervision.

The Freemasons, one of the oldest fraternal orders in the world, evolved from the secretive transfer of skills and knowledge of construction and stone masonry from one generation to another. To build the magnificent Medieval Cathedrals took generations of effort and knowledge and techniques that had been accumulated over centuries. The stone masons fancied themselves as the heirs of the secrets of Euclid and the Egyptian builders of the Great Pyramids. Complex geometry and structural integrity became intertwined in their minds and practices with spirituality and fraternal brotherhood. 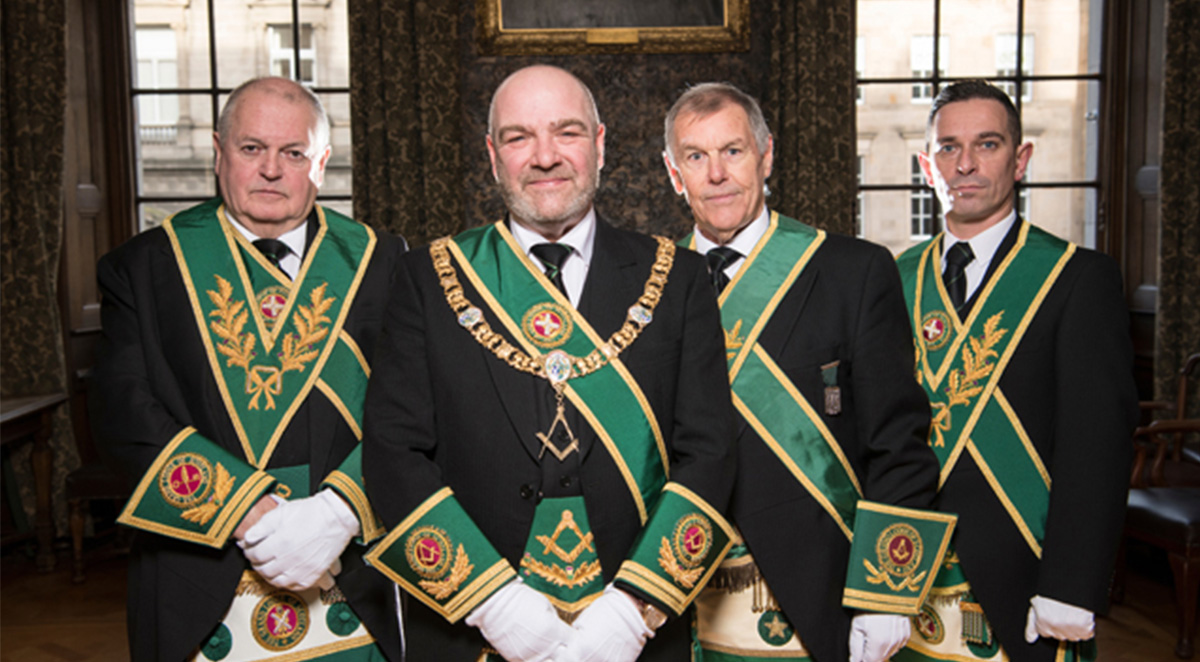 Among Newport Architects, Peter Harrison is believed to have studied and apprenticed with an aristocratic English amateur architect; Richard Morris Hunt studied at the studios of masters who taught architecture and design at The École des Beaux-Arts in Paris; Stanford White apprenticed with Henry Hobson Richardson, until being lured by two other architects to join them in the new architectural partnership of McKim Mead & White.

But the nineteenth century was a time of tremendous change in the profession of architecture. Whereas for centuries homes and churches had been built in much the same way, and knowledge could be passed down and refined over generations, with the Industrial Revolution driving growth and technological change, suddenly the act of creating architecture became vastly more complex – plumbing and electricity became standard building components, while steel began to be employed to allow buildings to be built to great heights in urban locations like Chicago, New York, and Paris. Elevators were invented around the same time to make the upper floors of these new “skyscrapers” accessible. Heating and cooling devices began to be employed to make homes and commercial buildings more comfortable and habitable. To address the explosion and complexity of the new building technologies, the age old system of apprenticeship needed to give way to more rigorous, flexible, and evolving models of education.

Richard Morris Hunt learned his craft largely in the studio system at The École. One of his students, William Robert Ware, turned his hand to starting schools of architecture – first, at the Massachusetts Institute of Technology in 1865, and then later at the more liberal arts oriented Columbia University in 1881. In the early years, students applied themselves to the study of architecture as undergraduates, although it was eventually determined that this breadth and depth of study could not be undertaken in the typical four years, and so the program of study for the Bachelor of Architecture (B. Arch.) degree typically was accomplished over five years.

As architecture continued to evolve and become ever more complicated, even the five year program was deemed insufficient in teaching an individual all they needed, and so there has been a proliferation of Master of Architecture (M. Arch.) programs across the nation and the world. These programs, like those in Law, often require an additional three years beyond an undergraduate program of four years. Those who have obtained B. Arch. degrees can sometimes achieve their secondary graduate degree in two, or even one-and-a-half, years. The study of architecture now typically encompasses the History of Architecture, Structural Design, Professional Practices and, of course, Building Design, among many other subjects. The architecture students are famous on campuses across the country for their intensity of efforts, the number of “all-nighters” they achieve developing their designs, and the frequent mishaps with X-Acto knives that they are known to have in the middle of the night while half asleep, building models of their proposed designs from basswood and chipboard.

Before a person (now the division between men and women going into the field of architecture is nearly equal) can sit for the architectural licensing exams, they must still spend several years as interns in professional architectural firms. There is still so much to learn that even seven years of advanced study is not sufficient. The issues of field review of construction, site design, and architectural detailing so that a building is strong, watertight, and safe, are best learned through real world practice.

The profession is still continually evolving. Whereas once “sustainable design” was seen as a somewhat arcane specialty, all architects are now required to understand the need to make a building energy efficient through application of code. Such scientific issues as “thermal bridging,” “closed cell icynene” and “R-value” are now just foundation stones of basic architectural knowledge.

Even after seven years of school and 5,600 hours of internship, the architectural licensing exams are long and difficult to pass. Back when I took the exams (just thirty years ago) they were only offered once a year, in a room with hundreds of desks and proctors walking up and down the aisles. The eight exams took an entire week to sit through, with one exam alone providing an entire 8-hour day to design a commercial building to code from scratch from a program on blank sheets of paper. Never has eight hours seems so short a time.

Thankfully, now applicants can sit for the six exams anytime at a controlled, computerized exam facility, but the exams are no easier than they were in the past, as the safety and lives of building users hang in the balance, as shown by the low pass rates on the various exams for 2019:

These figures are not just for first time takers, but also include those who are taking the individual exam sections for a second, third, or even fourth time. 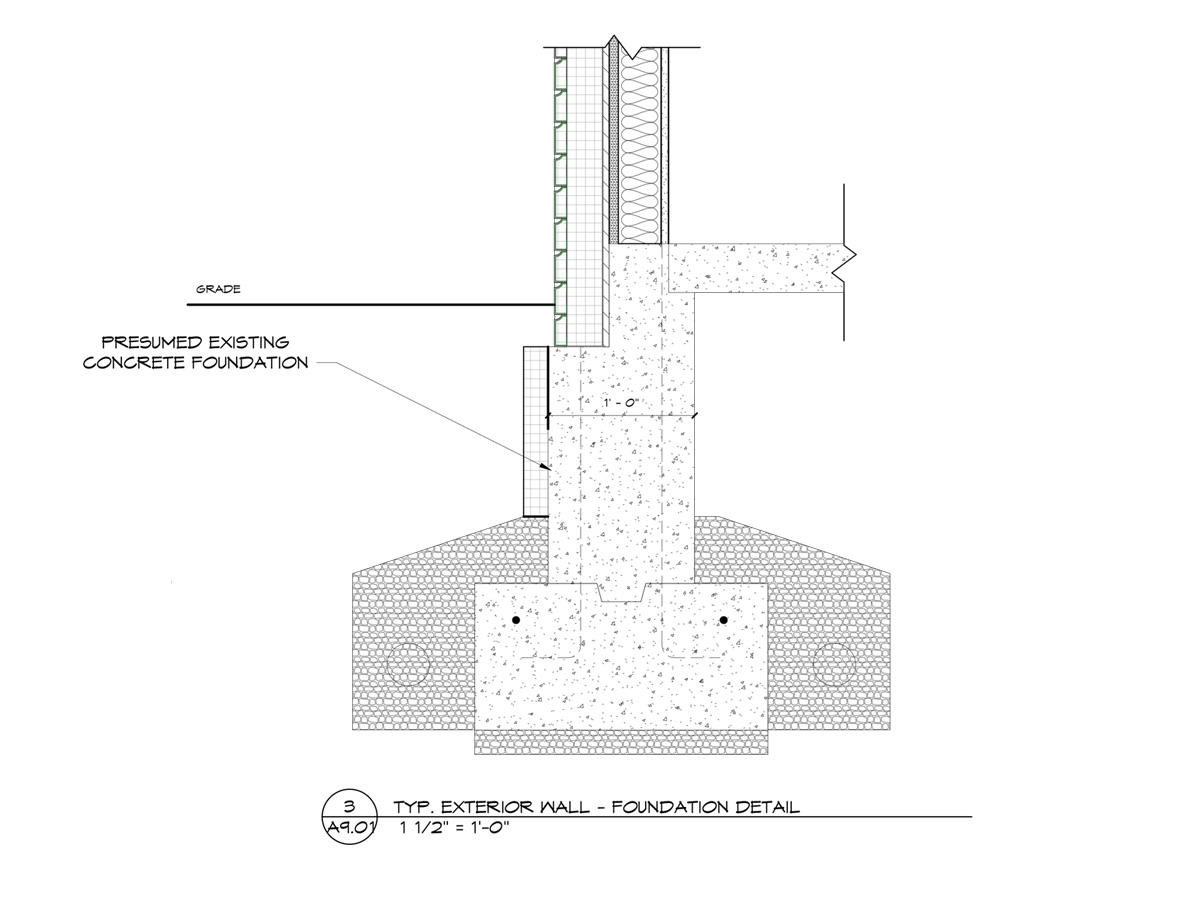 So after four years at a school, costing $40k/year, three years at a graduate school costing $50k/year, three years working at a firm to be able to sit for the exam, and possibly many more years for someone to pass all the sections of the licensing exam, please do not ask an architect why their rates are so expensive! They have to know a tremendous amount to take a raw program and turn it into a building that will be beautiful, structurally sound, functional, weather tight, energy efficient, and environmentally sustainable. The process to become an architect has always been long and arduous, but as there is now more to learn, the journey has only grown longer and harder.

Ross Sinclair Cann, AIA is an historian, author, educator, and Founding Principal of A4 Architecture in Newport, Rhode Island. He has earned architectural degrees from Yale, Cambridge, and Columbia Universities with honors and passed eight architectural licensing exams in his first year of eligibility in 1993, with an average score of 98%.