A4 Architecture Supports Most Architectural of Sports, Tennis in Newport, RI 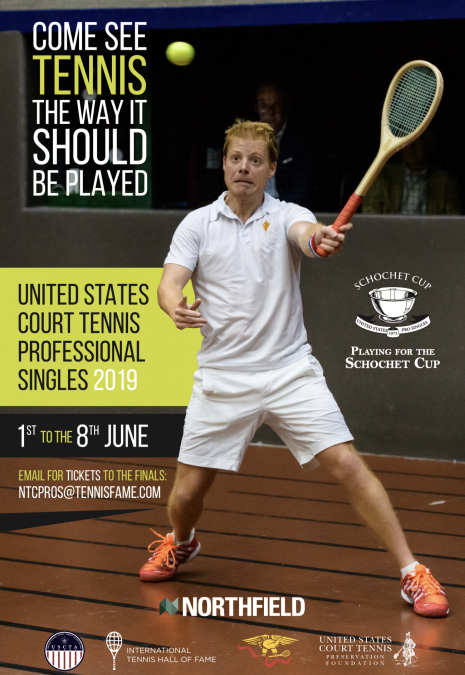 A4 Architecture was pleased to be a sponsor for the 2019 US Pro Singles Court Tennis tournament played from June 1st to June 8th at the Newport Casino Court in Newport, RI. This tournament brought together the top-ranked players in the world, including all 7 of the Top 7. Court Tennis is the 800 year old ancestor of all racquet games and is the most architectural of sports as there are 26 surfaces the ball can play off on any given point; it might careen at high speeds off all of them. The final came down to an epic battle between the no. 1 ranked player in the world, US player Camden Riviere and the current World Championship Holder, Australian Robert Fahey. The quality of the play before the sell-out audience was extraordinary with both players performing at amazing levels. Camden Riviere extended his record setting run of victories in the US Pro to 10 consecutive championships, a truly amazing run.

A4 Architecture has done numerous projects at the Newport Casino including renovation of the Court Tennis galleries and building, Ross Cann is an active player of the game and a former President of the National Tennis Club at the Tennis Hall of Fame facility. 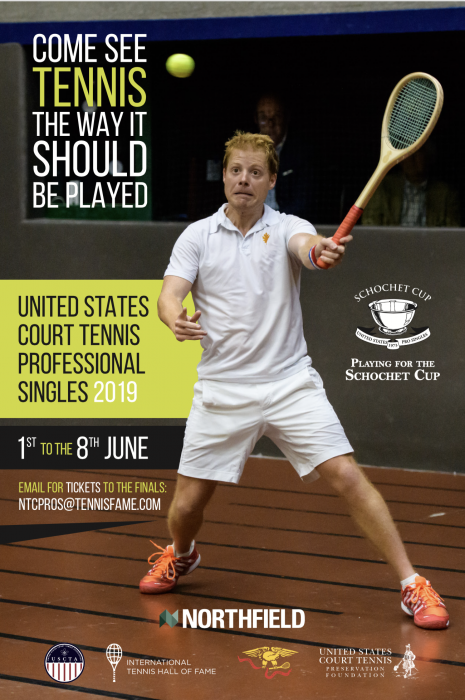