A Short History of Newport Zoning 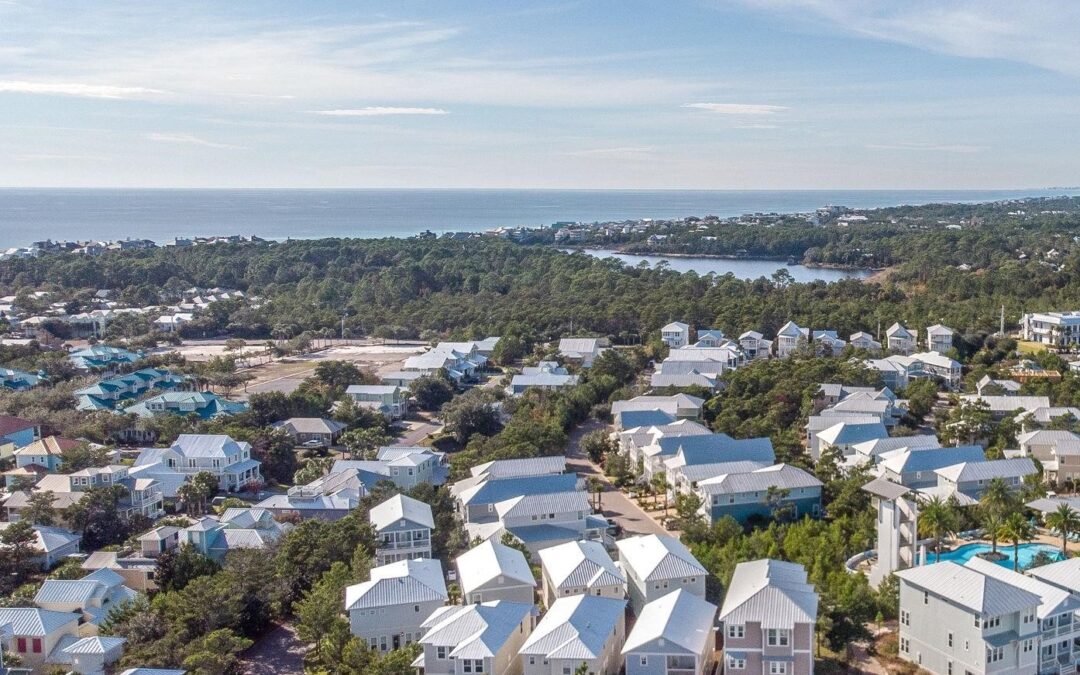 Architecture has been with us since the dawn of mankind. Zoning, which is the societal prescription of what can and cannot be built in a particular location, is barely 100 years old in the United States. The earliest zoning laws were the Los Angeles Ordinances of 1908. The New York City Zoning Resolution of 1916 began the evolution of rules and guidelines that has given shape to that and other cities since that time. Naturally, as zoning ordinances were imposed on existing parcels of land, legal suits arose and were adjudicated all the way to the Supreme Court in Village of Euclid v. Ambler Realty Co. (1926) which confirmed the right of jurisdictions to impose guidelines, rules, and regulations for the betterment of the entire community. Unlike building codes, which have become highly standardized over most locations around the country, zoning is highly variable by jurisdiction and is continually changing with the needs of the communities and the will of the citizenry, and Newport Zoning is no exception. 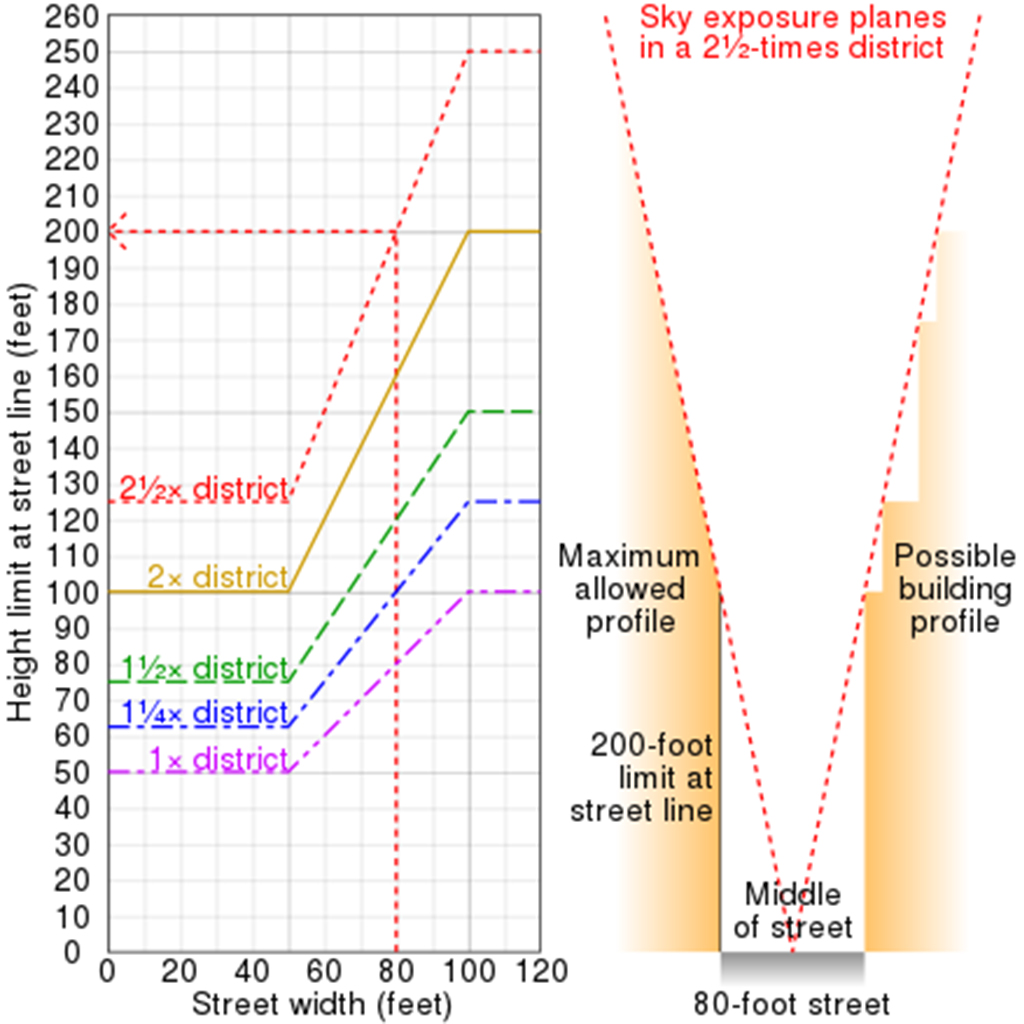 Each community relies upon a state zoning enabling act (SZEA) which allows it to set and enforce guidelines. The U.S. Commerce department drafted a model guideline in 1924 that was then adopted by many states, so there are often similarities between zoning guidelines for states and between communities within a state based on this standardized legal framework.

In the early days, as cities became more and more densely built, the need to guarantee fresh air and sunlight down to the level of the street was a major concern. As the use of zoning migrated from urban areas to the suburbs, the concern of homeowners to have industrial and commercial activities separated from them became a principle feature as each zone had allowed and not allowed uses applied to them. Unlike the colonial towns like Newport where residences, stores, and craftsman’s’ shops were all grouped together, zoning of the late twentieth century often called for each of the functions to be limited to their own district. This promoted the use of roadways to connect the various districts.

The zoning that is in place in Newport is a statute that was first implemented April 13, 1977. Since the great majority of Newport had been developed long before that date, any property was “grandfathered” and not required to conform to the new zoning requirements. These “non-conforming” properties are estimated to make up more than 80% of all the existing parcels in the city.

When a non-conforming parcel is renovated or redeveloped it cannot become more nonconforming except by seeking a variance to the zoning regulations since most people want to add rather than subtract. These applications are largely governed by two volunteer commissions supported in their work by city staff. The first group is the Newport Planning Board which reviews the subdivision and demolition of existing properties and the Zoning Board of Review, which governs the approval of new construction that does not conform to the strict letter of the Newport Zoning ordinance.

When a large development like the Newport North End Project is to occur, often there is a desire both by the property owner, by the city, and by the surrounding community to revisit the applicable zoning guidelines so that each group gets what they want. That is what has been happening behind the scenes for the last year or so since the Corpionato Group acquired the former Newport Grand site and presented their vision for redeveloping it at a public presentation to the press on July 30, 2019.

One major issue that arose was that the zoning for the site did not align with the Comprehensive Plan for the city that had been revised and released back in 2017. Since the enabling legislation requires that the comprehensive plan and zoning be in alignment with the city proposed, and the council passed a six month moratorium on building in the district and then issued an RFP for planning services. NBBJ, a national level firm with offices in Boston, was engaged and began work just as the COVID-19 pandemic began to impact the country. Several large information gatherings were held before the process was moved largely online. 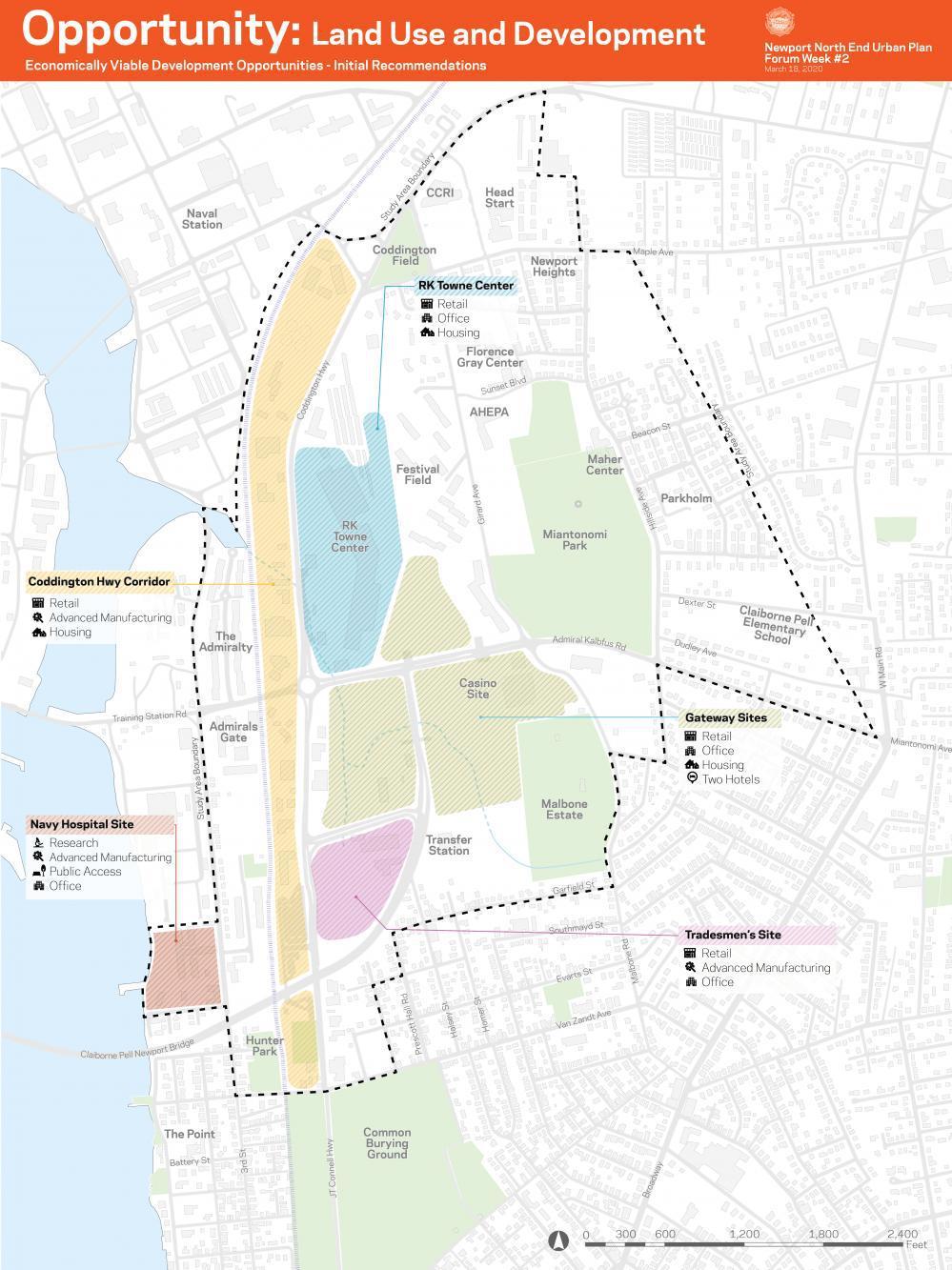 There are a few basic types of zoning that have evolved since these regulations were first implemented. The most common approach and the one that the existing zoning conforms to is called Euclidean zoning. This divides a community into specified districts and then defines uses, coverage setbacks, height and other quantitative limitations to the development of the parcels. In Euclidean zoning, the focus (to oversimplify to some degree) is to define what is NOT allowed. It is up to the owner and their architect to try to find a solution to developing the parcel that does not break any of the published rules.

A more modern form of zoning that began to be applied in planned communities like Seaside, Florida in the early 1980s is called form-based zoning. Instead of publishing prohibitions, this type of code supplies ranges of desired characteristics, materials, and even colors to help unite communities with a strong consistent look. One of the few form-based codes in RI was the one adopted for the business district of Jamestown (JVSDD) in 2004. This was a set of guidelines that took several years to negotiate and its long term benefits to the community are still being determined and amendments to the program have been made from time to time to keep it current with contemporary thinking and development pressures.

The last form of zoning guidelines is sometimes described as a “floating zone.” This guideline describes the environmental, economic, and other performance based items rather than setting out prohibitions or suggested forms. The zoning is more flexible and becomes a negotiation between the owner and the regulating staff and commission determining whether stated goals had been properly met.

The interesting feature of the land use plan and zoning that NBBJ had proposed is that it takes features of each of these three basic approaches and incorporates it into the suggested regulations. The larger North End Area is divided into Euclidean-like zones but they are defined more by their desired urban function than by fixed, limited, and functional use.

There are also elements of form based zoning looking to emulate qualities of existing Newport architecture and urban planning in terms of relationship of the architecture to the sidewalk and the size of the blocks allowed to keep the new development from being too overbearing in scale.

As noted, the whole concept of zoning is really in its infancy and is far younger than even the city of Newport. It will be interesting to see what developments occur in the approved guidelines and what kind of community it creates in the North End of Newport, RI.