A4 Guide: A History of Energy Distribution 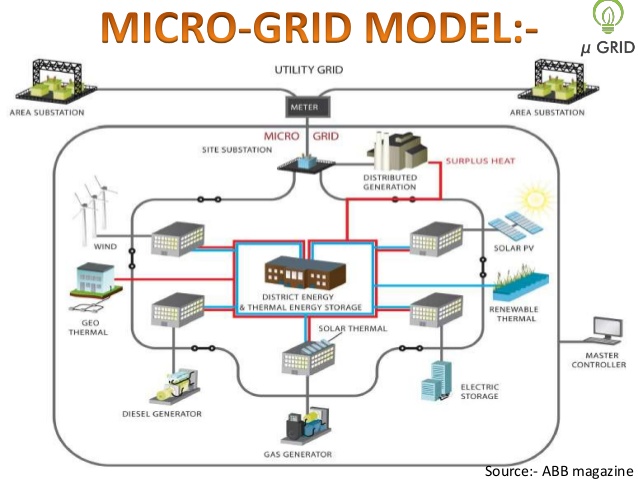 With the recent power outage in downtown Newport on November 30, we were all reminded of just how dependent most of us have become on electricity, the Internet, and the Artificial Intelligence available through computerized search tools. As we move as a city, state, and country away from a manufacturing culture to a digital service economy, we will only become more and more dependent on these resources in the future, and how efficiently our energy distribution systems work.

Early in America’s history, our growing was dependent upon the burning of wood from what must have seemed a limitless, virgin forest. Whale Oil was also once a widely used substance for the powering of lamps. As the forests slowly disappeared with the westward expansion of the colonies and whales were hunted into deeper and farther waters, coal began to become a more important source of energy both here and in Europe. The soot and smog that was a by-product of burning this fossilized hydrocarbon was just as quickly recognized as a detrimental aspect of coal as an energy source, both here in America and abroad. With the discovery of oil in Pennsylvania in 1859, the early part of our Industrial Revolution was powered by the burning of this material, first to generate heat and steam and, a bit thereafter, to generate electricity. For more than a hundred years, the burning of oil by-products was the primary engine for economic development and growth. However, with the OPEC Oil Embargo of 1973, the tremendous dependence upon foreign oil supplies became a serious economic challenge and national security crisis. The development of alternate forms of energy (like hydroelectric and nuclear power) was accelerated to try to diversify energy sources away from a substance that, for the most part, had to be pulled from the ground on the other side of the world and sent to America in large tanker ships. 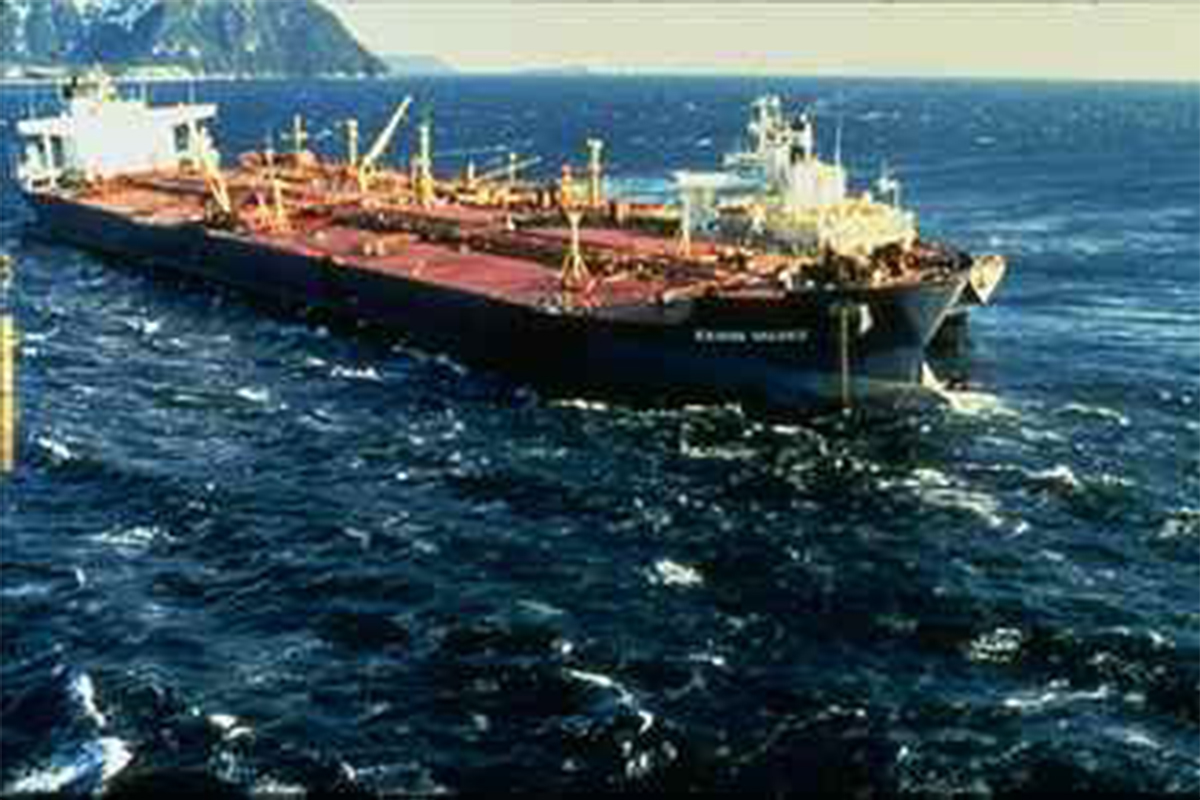 Particularly after the Exxon Valdez oil spill of 1989, the world slowly started to face up to the problems of shipping oil in this way, compounded with the challenges brought on by climate change. The mass production of “greenhouse gases” was one of these particular challenges, being created by the burning of hydrocarbons to fuel factories, heat homes, and power vehicles. The burning of hydrocarbons has a “cost externality”: the pollution that goes into the air from burning hydrocarbons poisons the atmosphere and hurts everyone but is paid for by no one, and so there was little economic incentive to curb its output right then. For both economic and ecologic reasons, a multiplicity of energy sources increased tremendously, with an emphasis on “renewable” sources like solar and wind power. These sources also have their challenges, in that wind and sunshine are both intermittent sources of energy whereas demand for energy is on a completely different, often countercyclical, curve.

The development of all solar, wind, and other decentralized sources of energy also pose a structural challenge to the electrical grid. All of the early sources were built around large, centralized sources of electricity that distributed power outward to the factories and homes through a “synchronous macrogrid.” Solar and wind energy are produced at distributed locations and need to either be used, stored, or fed back into the electrical grid.

Over time, there were fortunately technical and political innovations that allowed for “net metering,” which has allowed people and companies that paid to generate power to recoup their investment by putting that power back into the grid, essentially running their meters backward when they were producing more power than they needed themselves. This represented both a financial opportunity and environmental benefit as more renewable energy allows us to wean ourselves off the more harmful and economically unbalanced use of various hydrocarbon fuels. 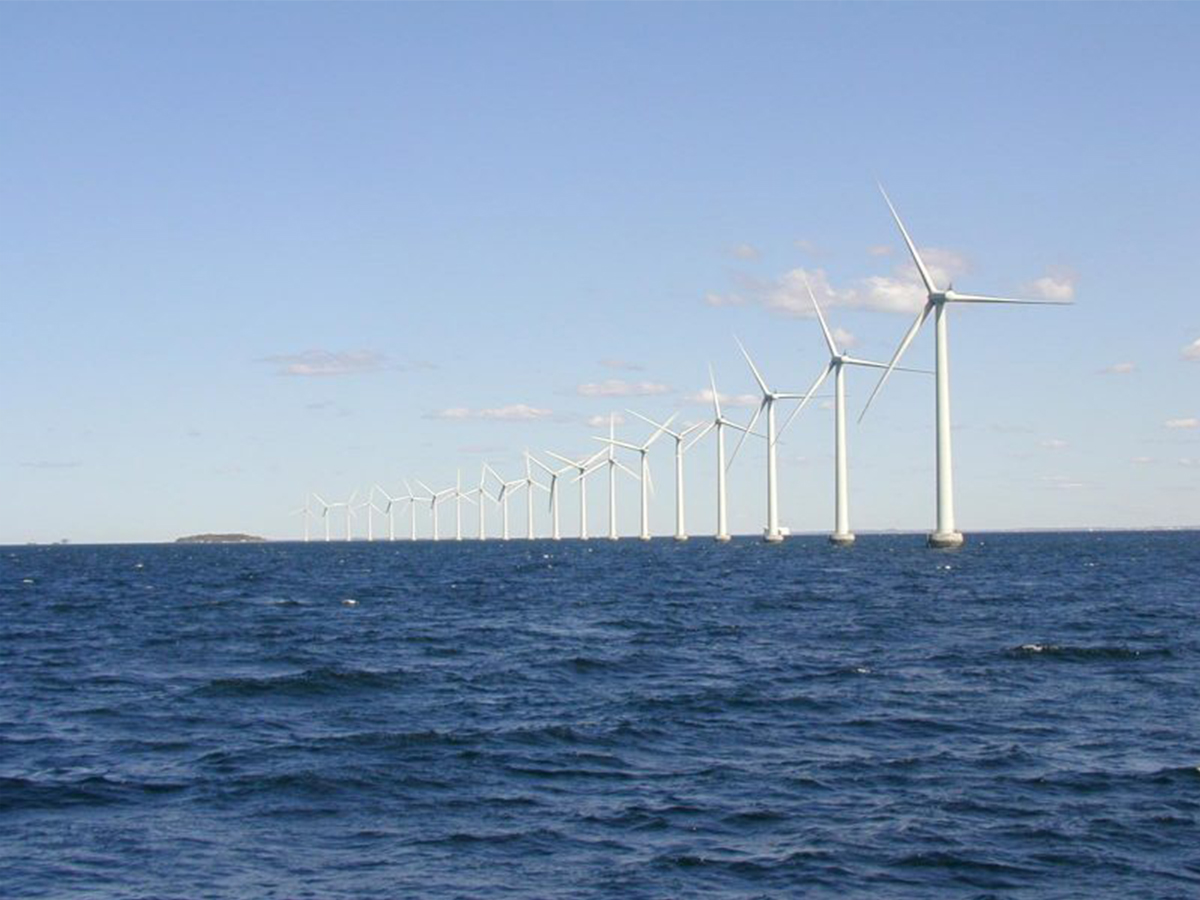 As more midsized, renewable energy sources like solar farms and offshore wind farms are built, the availability of these sources increases but the need for a different type of energy distribution architecture also arises. This new system is called a “Microgrid.” There are two basic forms of microgrid: the remote unconnected microgrid, which is called “island mode,” and the synchronous microgrid, which is connected to the Macrogrid through a “point of common coupling.”

Many military bases are now being built to have their own, independent microgrids in order to have protection from the disabling of the Macrogrid. Some commercial and industrial entities have developed microgrids to take advantage of Combined Heat and Power (CHP) and co-energy production that can be a beneficial by-product of their various manufacturing operations.

Recently, the International Energy Agency reported that solar energy has now passed all other major sources of electricity production for producing at lowest cost per kilowatt hour. Even those who may not believe or care about global warming will still want to save money. As people come up with even newer and more innovative ways to create power, it is still likely they will use the electrical grid to transfer that power to those that need it, and microgrids will become an ever more important way of insuring that power gets to the end user efficiently and dependably. This will require the support of the electorate and the drive and vision of political leadership. The benefit will be lower cost, more dependable power that helps rather than hurts the planet’s environment. And it will help assure that power, when lost from one source, can be instantaneously supplied from a second or third source so we are never left in the dark. 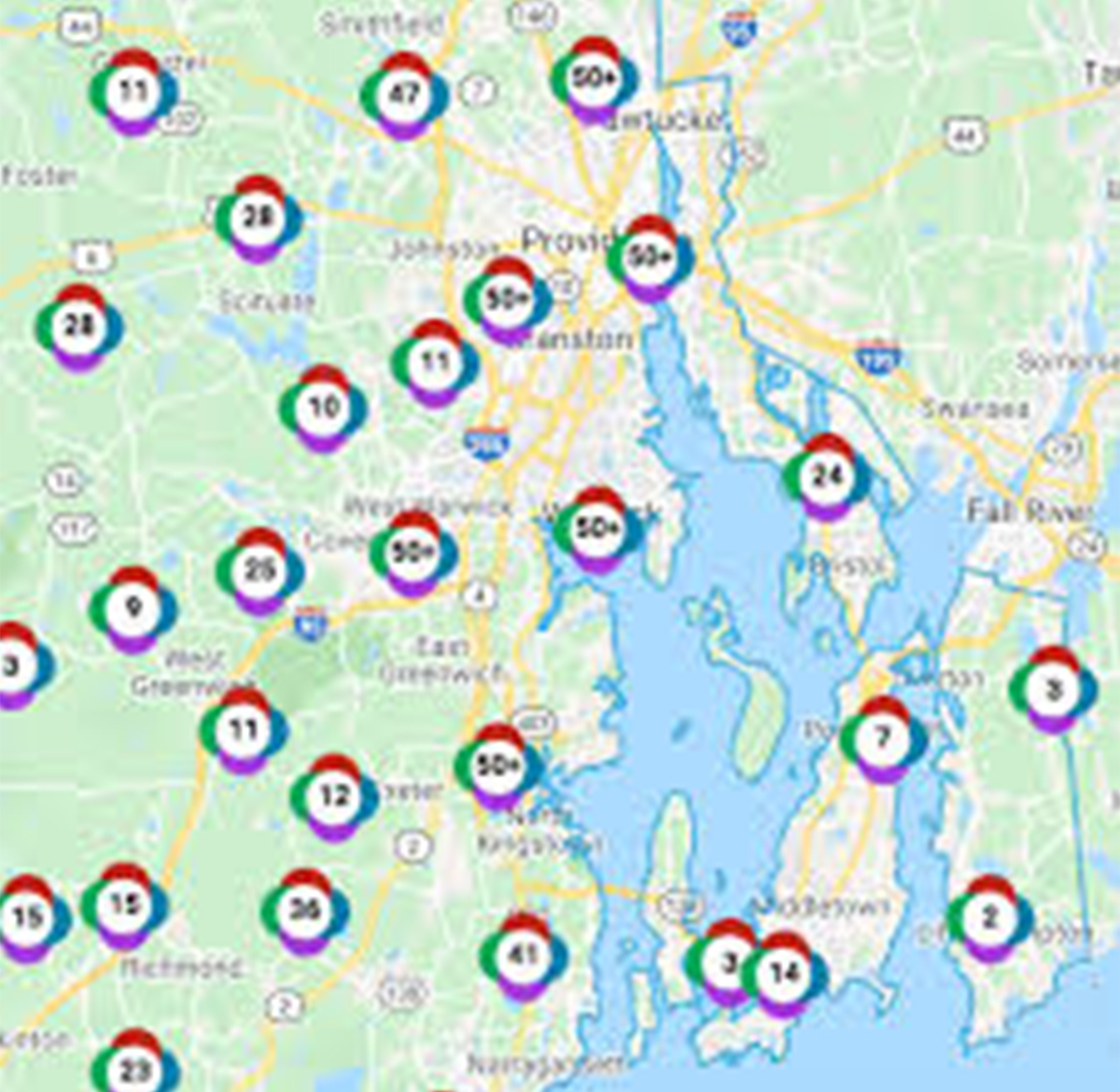 The 2250 megawatt Navajo Generating Station near Page, Arizona is the largest coal-fired power plant in the Western United States. After 43 years as a mainstay of the Navajo economy, the five utilities that operate the Navajo Generating Station said they intend to shut the power plant down. They said coal could no longer compete with natural gas, wind and solar power-all trending downward on the price curve-and that NGS would have to close. (Jim Seida / NBC News)

Ross Sinclair Cann, AIA is an historian, educator and practicing architect living and working in Newport for A4 Architecture He holds architectural degrees from Yale, Cambridge and Columbia Universities and is a member of number committees, commission and boards.