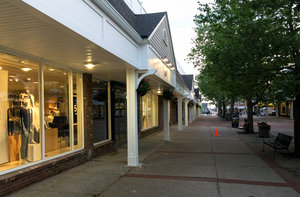 Since the founding of Newport in 1637, Long Wharf has served as the major commercial axis of the city connecting Washington Square to the waterfront. In fact, when George Washington arrived in Newport to meet with General Rochambeau during the Revolutionary War, he and his entourage disembarked and processed up the Long Wharf Pier to the Colony House, where Rochambeau had made his headquarters. When the army of French and American soldiers was gathered to begin the long march to Yorktown where they would fight the decisive and final battle of the war, the troops were mustered in what is now called Washington Square, immediately adjacent to Long Wharf. To this day, Long Wharf continues to be a central gathering and shopping venue in Newport.

Adjacent to the waterfront, to the Visitors Center, and other retail and tourist destinations like Washington Square, the Shops at Long Wharf are ideally located. They are directly across the street from where hundreds of cruise ship ferries deliver and pick up their passengers each year and adjacent to the Newport Opera House performing arts center, which is currently under reconstruction. The two primary buildings were redeveloped in the late 1960s as part of an urban redevelopment project and did not live up to the high quality of the location when constructed. Furthermore, the retail development was subdivided and owned by separate property owners for many decades and so the properties lacked design coordination.

In 1999, a real estate developer purchased the northernmost of the two buildings and in 2006 engaged nationally recognized and Newport-based A4 Architecture to design a major renovation and facelift to the center, which transformed the appearance of the building dramatically and which allowed the owner to upgrade the tenant mix significantly. Since that renovation, there has essentially been no vacancy in the building and the tenants currently include Sephora, J.Crew, Jos. Bank, and Tina Stephens, Panera Bread, and White House Black Market, as well as some more homegrown and regional tenants to give the Shops at Long Wharf a unique and local flavor.

The stores facing the northern structure, however, remained unrenovated, giving the pedestrian avenue between the two parallel structures a very unfinished and disjointed character. In 2017, the same developer had the opportunity to acquire the southernmost of the two major buildings and immediately engaged A4 Architecture to undertake a similar redesign process to bring the newly acquired structure up to the quality level and character of its sister structure to the north. Ross Cann, AIA, the Founder and Managing Principal of A4 Architecture, took up the challenge and presented a concept plan which enlarged the sign band, created gables to give major tenant space greater architectural prominence, improved the lighting, hid the mechanical equipment, and accomplished all those goals by giving the building an appearance much more like Colonial or Victorian structures and much less like the 1960’s aircraft carrier looking building, which is how the structure originally looked.

The project transformation is occurring in just a three-month construction schedule in order to be ready for the arrival of large numbers of tourists and visitors who will be coming to Newport to see the Volvo Ocean Race sailboats, which are making their only North American stopover in Newport from May 8 until May 20, with an in-port race on May 19.  The speed of the renovation has been facilitated by the fact that all the parties have previously been involved in successful renovations and leasing of space in the Long Wharf North building. Steve Lewinstein, the developer and owner of both properties, plans to market the two properties together as the Shops at Long Wharf. He stated “We are really proud and excited to be offering these upgraded retail shops to our present and future tenants. Brick and mortar retail is challenged these days and the way to win the attention of the customer is to be the best facility in the best location and that is what we will be offering once this renovation is completed.” The vast majority of the 15,000sf facility is already leased to major national tenants like Gap, Gap Kids, Yankee Candle, and Edible Arrangements but a few select locations will be available once construction is complete. 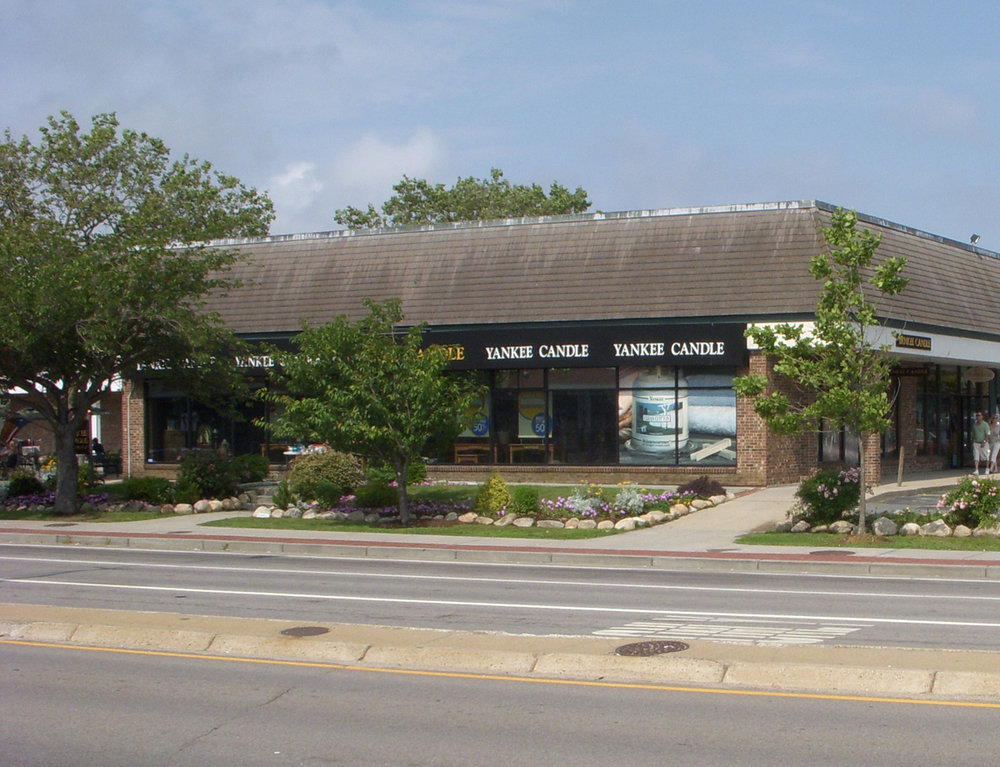 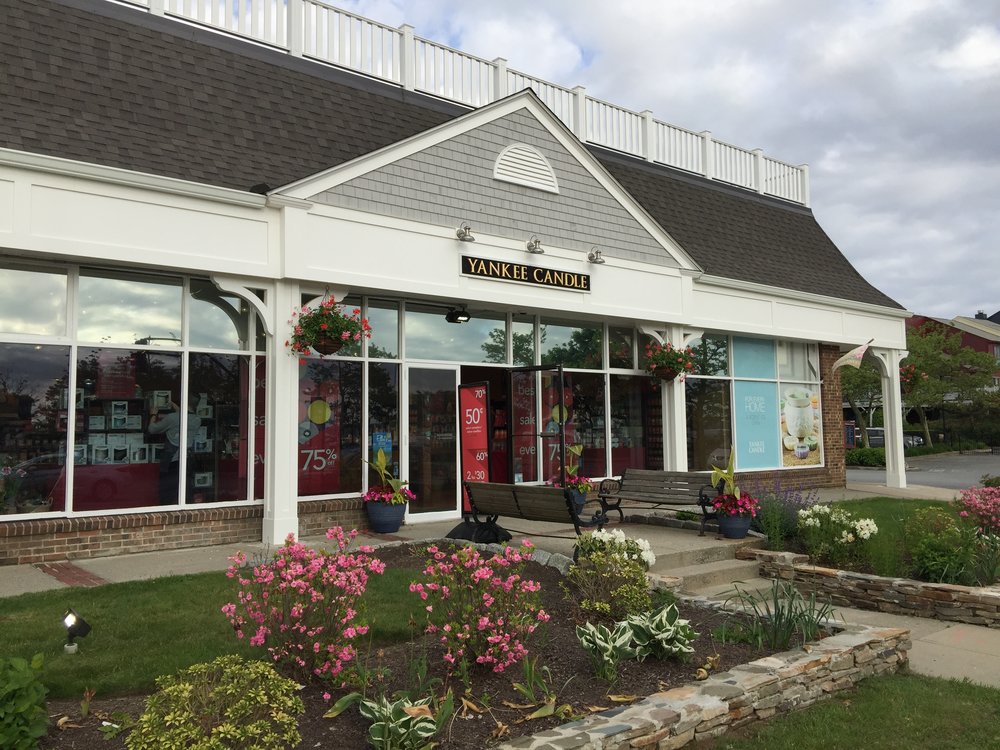 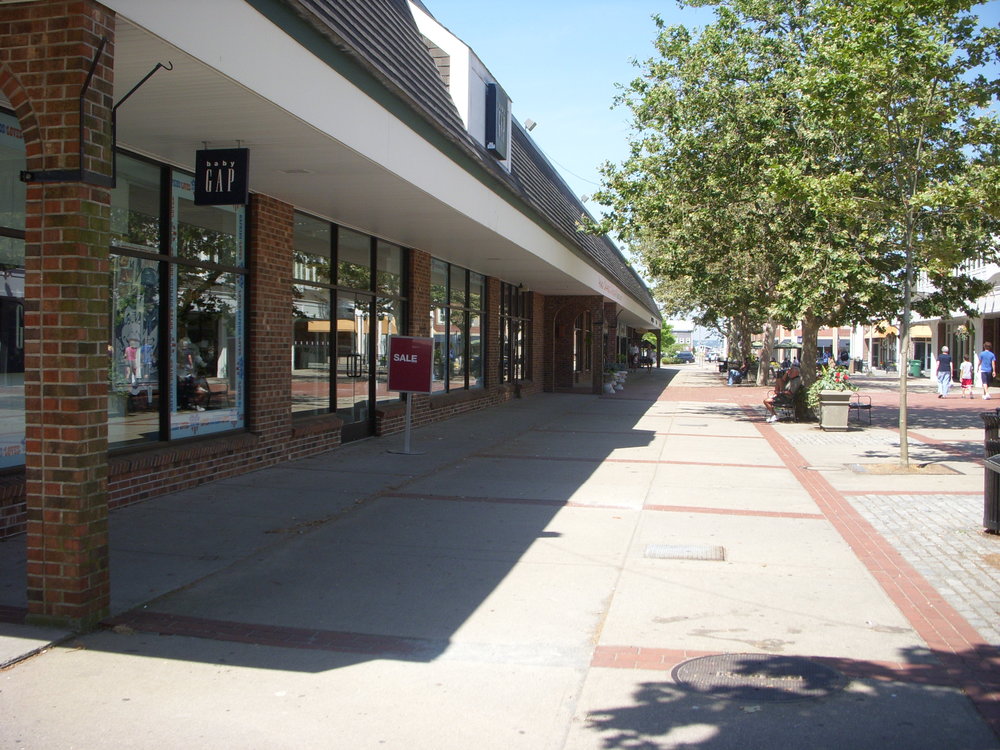 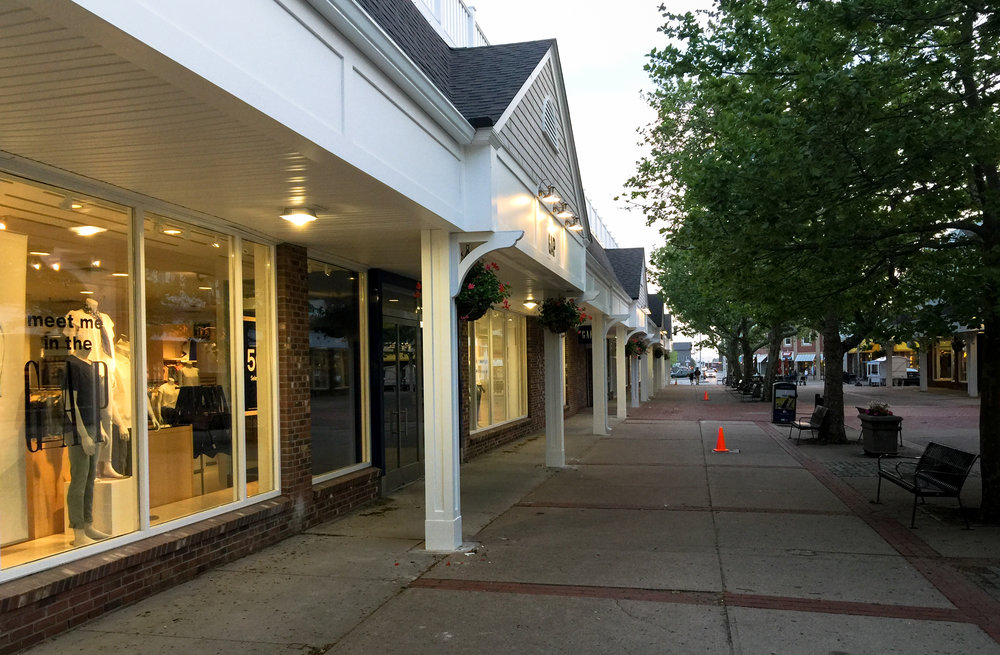