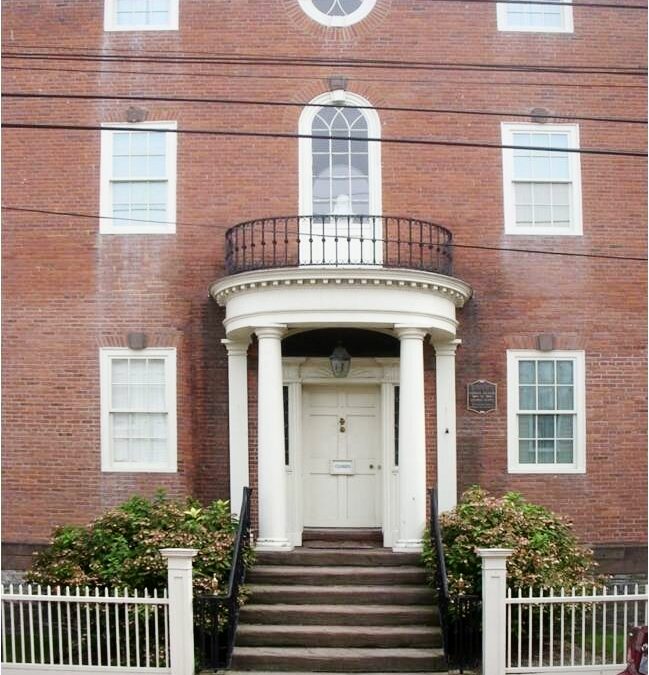 With brick structures being popularized by Philadelphian townhouses and architecture, brick was a trend of the time and greatly available. The above picture shows the Samuel Whitehorne House, which was built in 1811. It is a great example of the federal period of architecture in Newport, Rhode Island.

Federal characteristics displayed in the Samuel Whitehorne House are:

The brick material is an assertion of the importance of the builder; not just for civic structures as previously seen. The cupola was added in the 1850s, giving the house an Italianate flair. 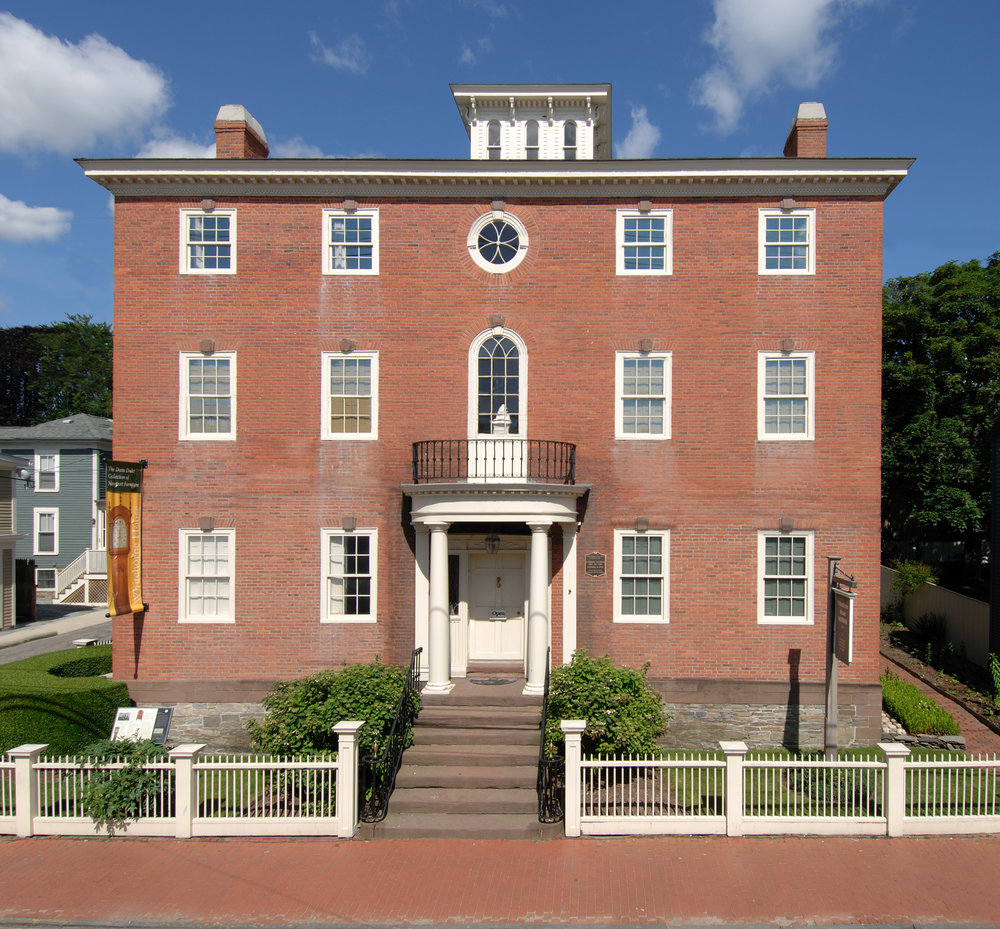 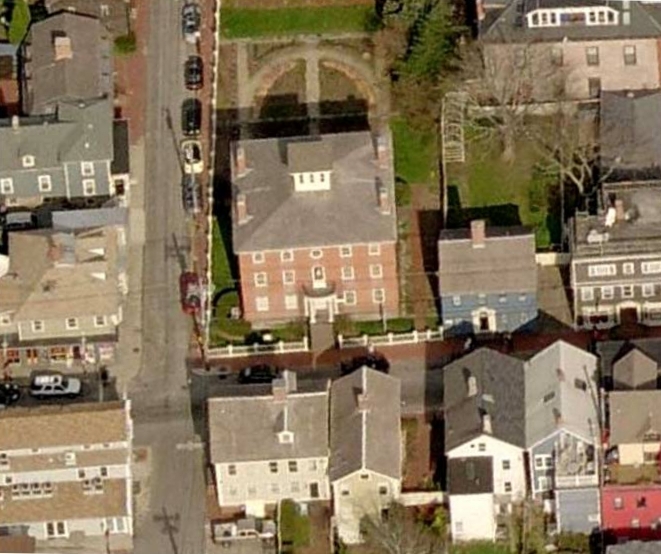 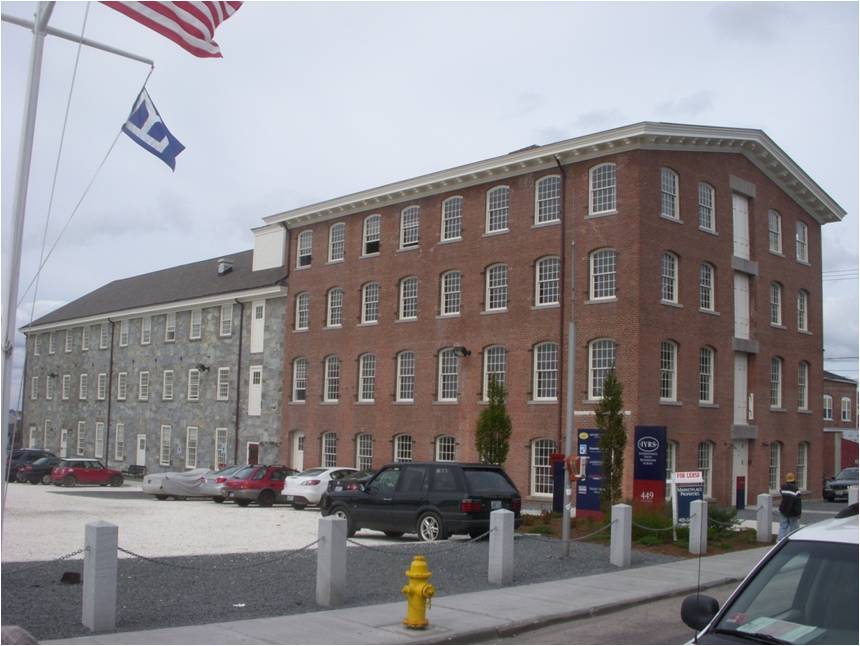 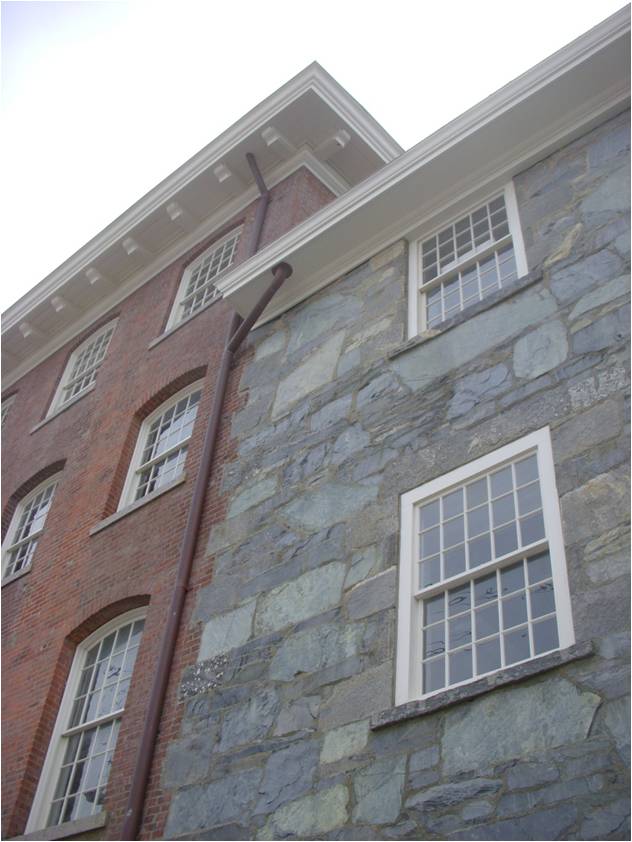