A4 Spotlight: The MK Building 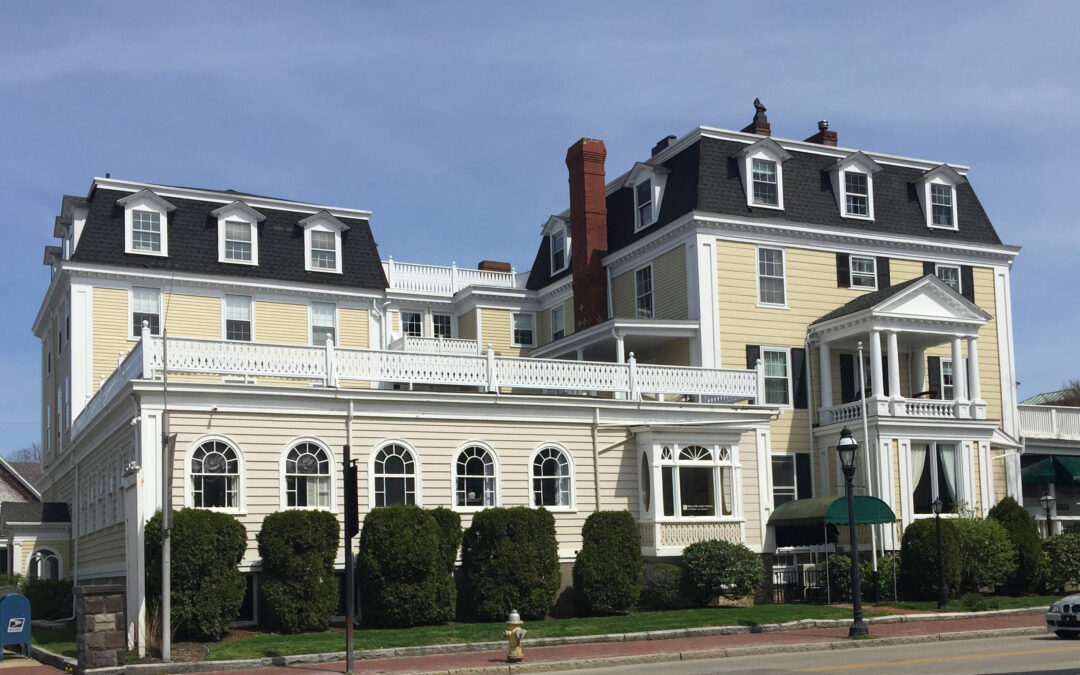 The Muenchinger-King Building, like many Newport Buildings, has had a long and winding history. The oldest part of the building was constructed in 1837 for a South Carolina planter named Hugh Swinton Ball. This was the period when many southern landowners summered in Newport to escape the heat and humidity of Charleston, Savannah and other port cities that had long maintained trading relations with Newport. Sadly, Ball died in a steamboat fire the same year as the building was finished. 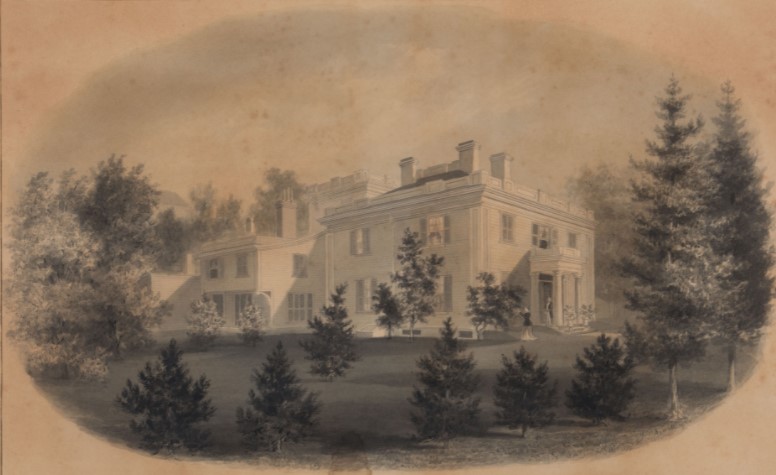 The house was purchased in 1838 by Dr. David King, who was the first president of the Newport Historical Society. Over his time of ownership he gradually added to the building with designs by Dudley Newton whose office was across the street. He bequeathed the home to his sister, Sarah Gibbs King, sometime before 1893 according to the records and she, in turn, sold the property to Gustave and Amanda Muechinger in 1903. They turned the property into an exclusive hotel and the building became known as the Muenchinger-King building, which is a name it retains to the present day. The building has since been turned into a mixed-use condominium with commercial spaces on the ground level and residential units above. 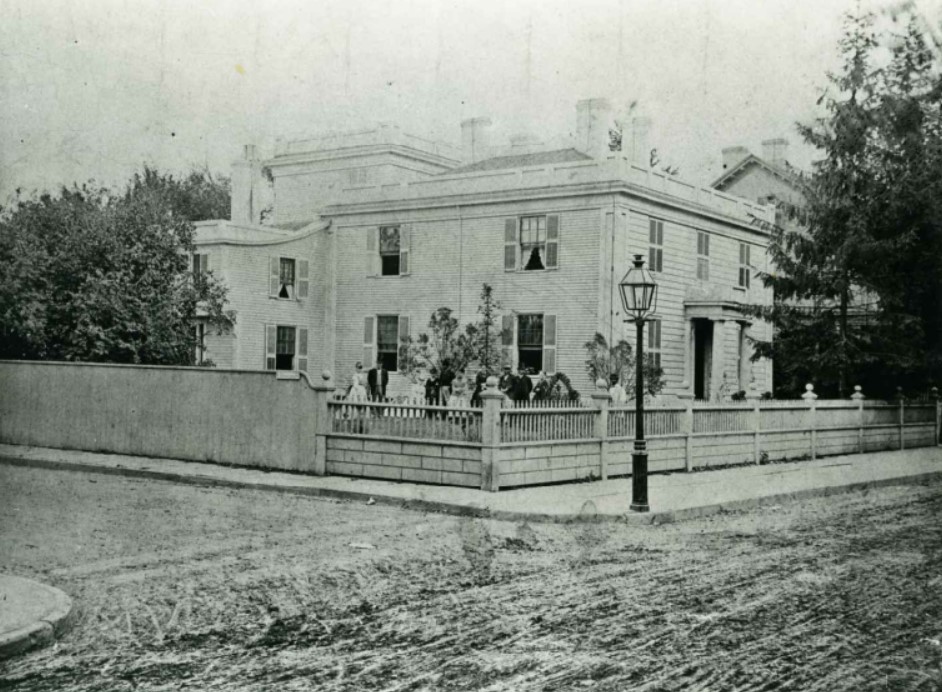 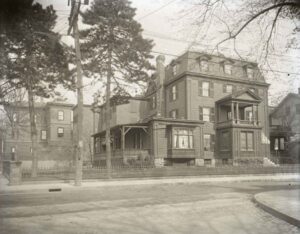 From its earliest days the building design was marked by its cornices and balconies. By early 2020, the existing balconies had fallen into poor condition. Additionally, as with the continually evolving nature of the building, several owners had hoped to create outdoor spaces for their units to take advantage of Newport’s famously clement weather. Because the building is a contributing building within the historic district, A4 Architecture designed the renovations and new construction to be compatible with the design of the existing building, managed the approval process through the Newport Historic District Commission (NHDC) and designed the new construction so it could be successfully built. 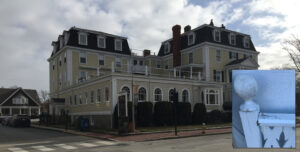 Now that the work is done, the building owners are delighted with their newly refurbished building and the structure is ready to extend its life and use well into the future, with the help and guidance of A4 Architecture. 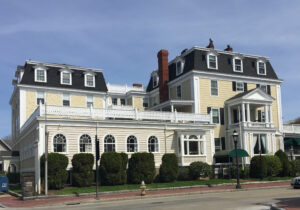 Ross Cann, RA, AIA, LEED AP, is an author, historian, and practicing architect living and working in Newport, RI. He holds degrees in Architecture from Yale, Cambridge, and Columbia Universities. He is the Founding Principal of A4 Architecture.