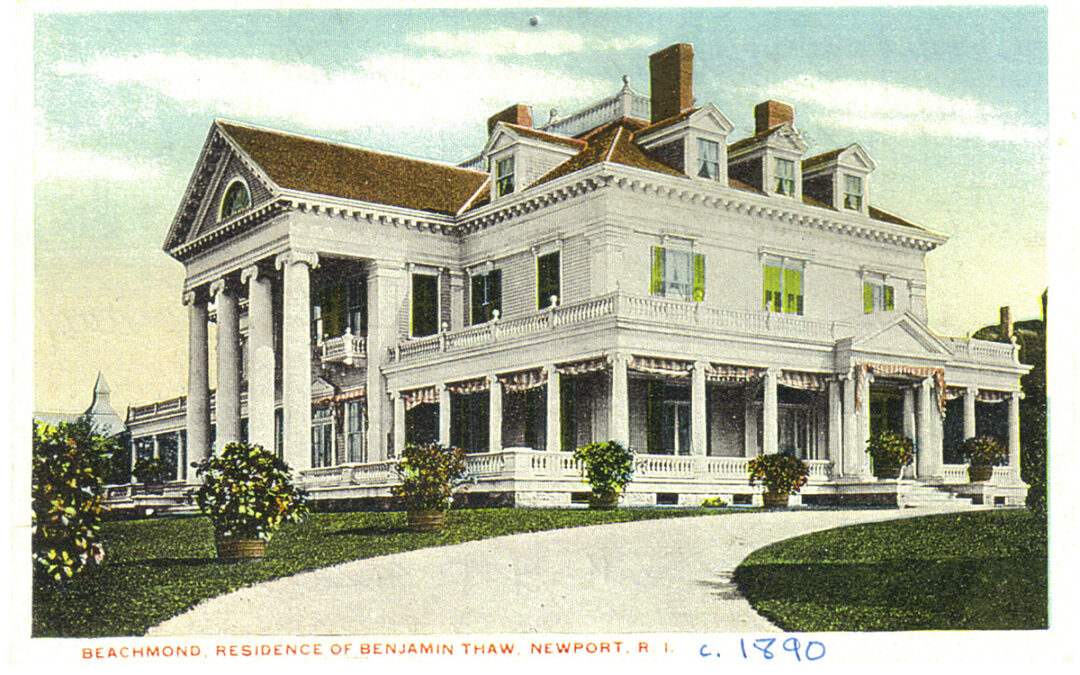 Newport, Rhode Island is famous for its grand mansions. There were large houses built during the Colonial Era and the time between the Revolutionary War and the Civil War, but it was during the Gilded Age which lasted from 1865 to 1915 that the largest number and grandest of the Newport mansions was built. 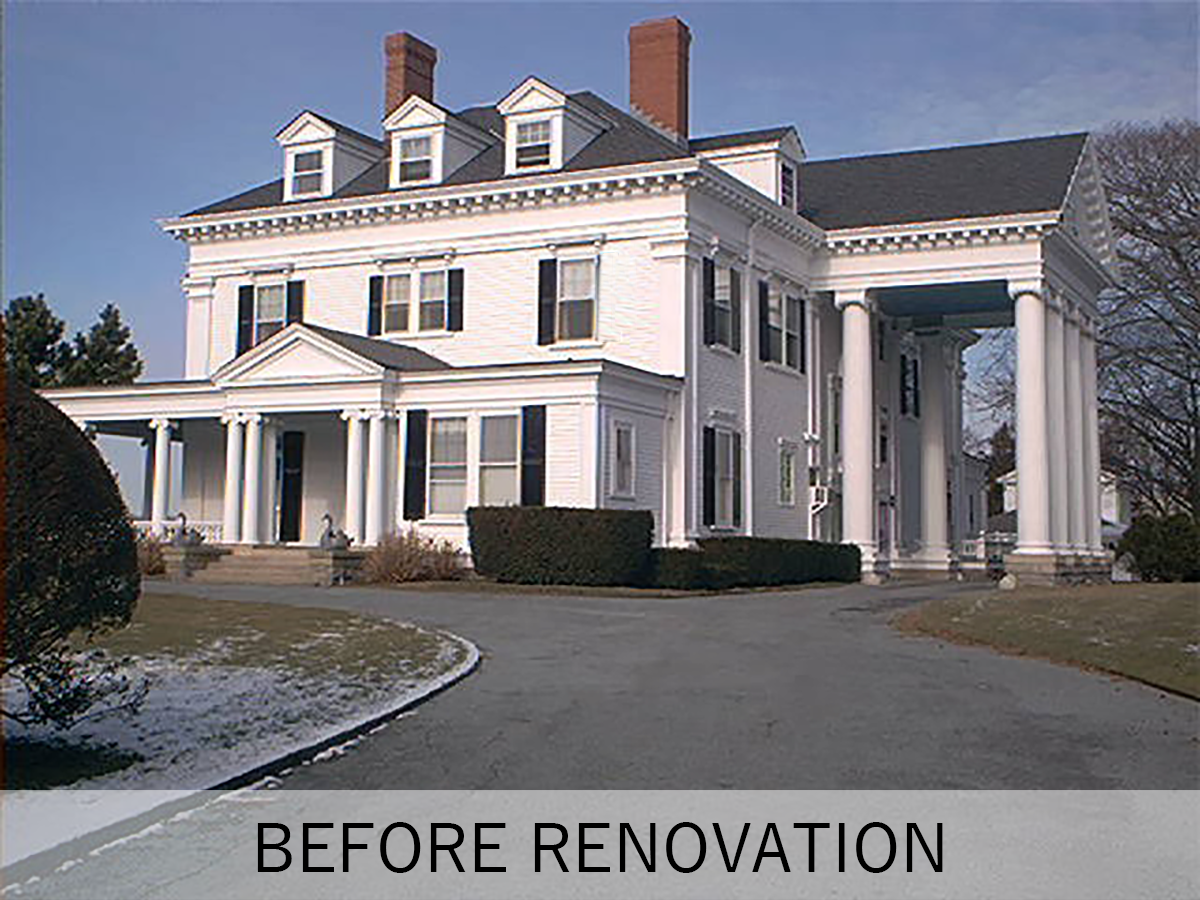 The first Newport mansions during the earlier periods were built by Triangle Trade, China Trade merchants, and prosperous Southerners looking to escape the heat and malaria of the summer. It was these groups that first established Newport as a place of culture and gentility and it was they who attracted “summer colonists” like William Backhouse Astor Jr. and his wife “The” Mrs. Astor to choose Newport’s Beechwood Mansion for their summer residence in 1880. Once the Astor’s settled on Newport, the race was on to buy or build great houses for all the other wealthy New Yorkers, Bostonians, and others who wished to “rub elbows” with the “Old Society” like the Astor’s.

One of the great mansions built on Bellevue Avenue down the street from Beechwood is Beachmound. This 20,000sf of Classical Revival Style mansion was designed in 1897 by Henry Ives Cobb of Chicago for Benjamin Thaw Sr. (1859-1933) who was a Pittsburg banker and philanthropist. The building has large pediments with enormous ionic columns on both the East and West facades. On the East side this pediment becomes a grand “porte cochere” (covered door) allowing for the inhabitants of the house to get in and out of their carriage fully protected from the rain.

The structure, as the name would imply, sits on a rise of land directly overlooking the Spouting Rock Beach Club. While this normally provides spectacular views of the Atlantic and sunsets over the water, during the 1938 hurricane it put the house in the direct line of danger. Although the house fared better during the storm than many of the other large houses near the water, the storm did tear the balusters and many of the shutters off the house. By this time the star of Newport was in decline as World War I, the implementation of Income Tax and the Great Depression had all taken their toll on the high living that been the hallmark of the Gilded Age. 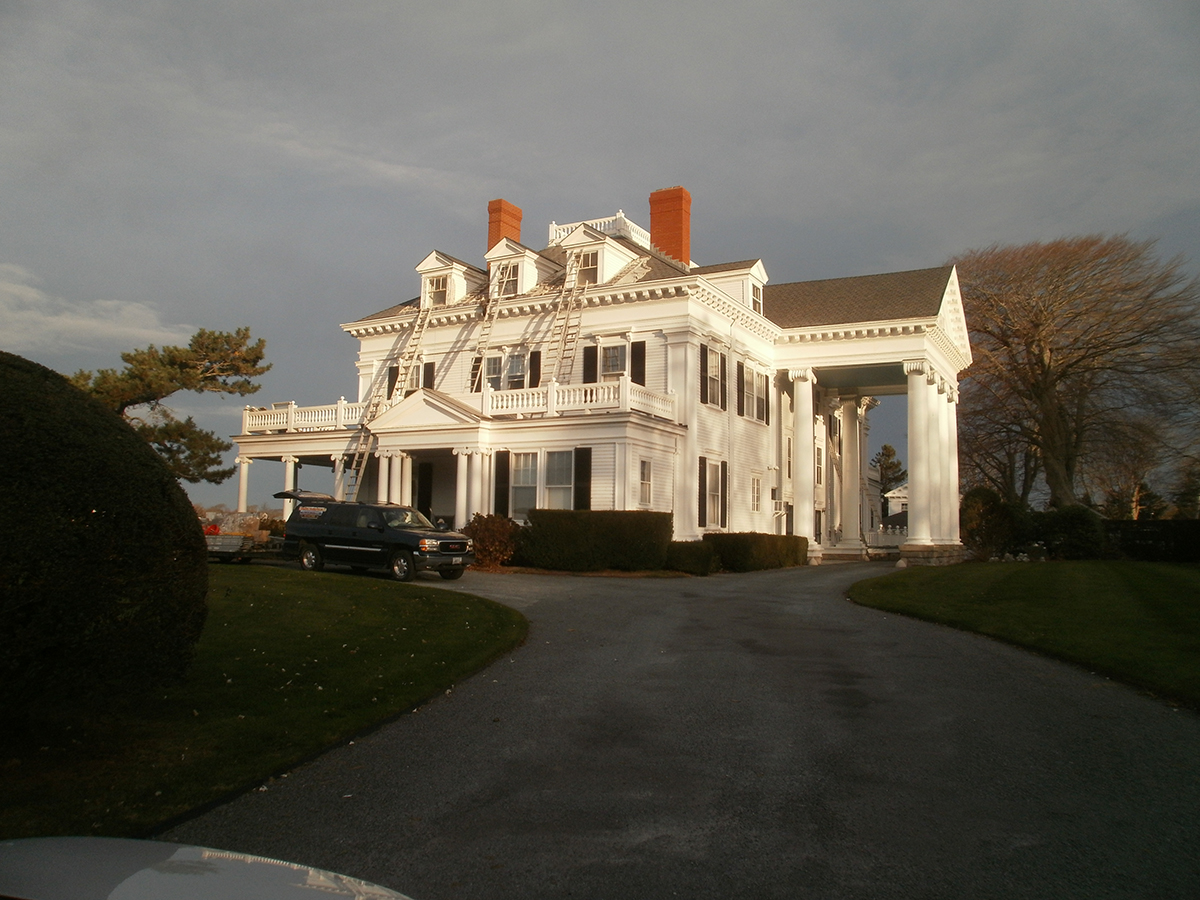 In 2010, the owner of Beachmound came to A4 Architecture with a postcard of what the house had once looked like and a dream to restore the missing historical features back to the building. After carefully surveying the existing conditions of the building, collecting, and studying historical photographs and documents, Ross Cann of A4 Architecture, devised plans to restore the balusters and add back functional shutters. The plans were run past the Historic District Commission in Newport where it was unanimously accepted. WKP construction was engaged to implement the plans and after less than three months of construction, Beachmound was returned to a physical appearance that had been lost more than 70 years previously. 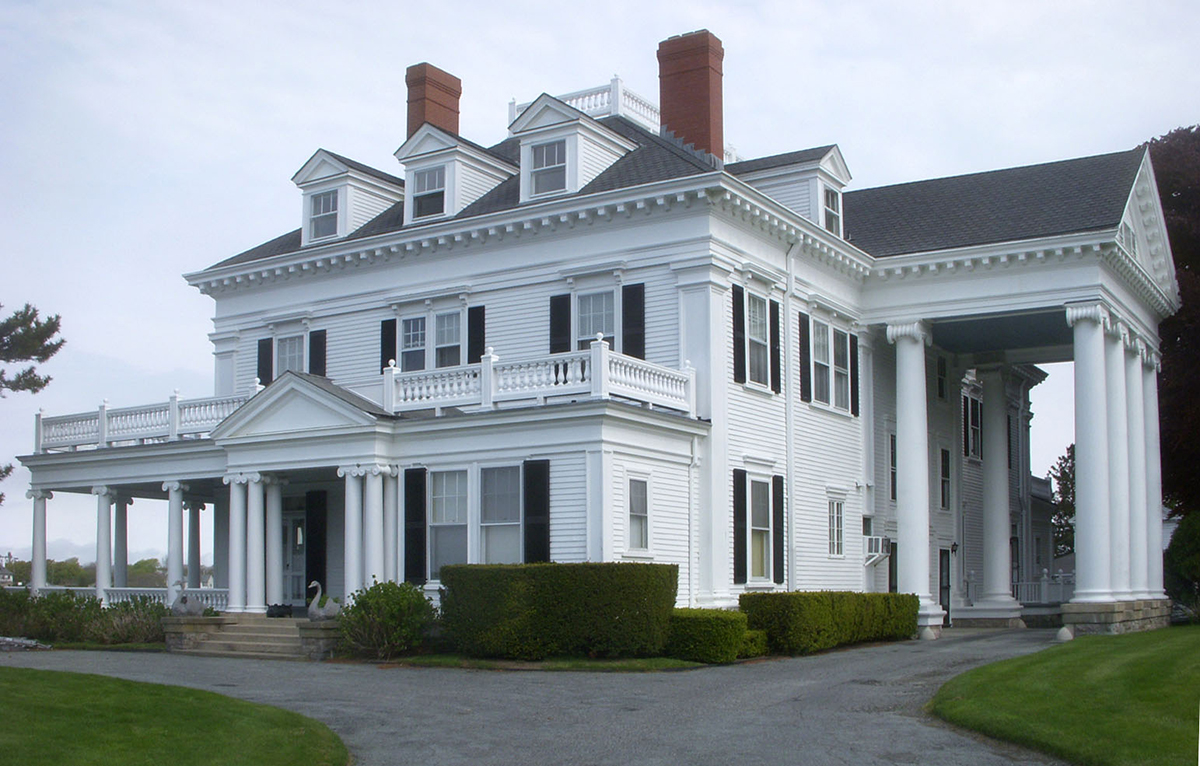 In thanking Ross Cann for his company’s work, the owner of the house stated “A4 Architecture and WKP had returned the crown to the queen” referring to the beautiful decorative balusters. We were pleased to help execute this bit of architectural time travel and look forward to doing similar face lifts for other aging architectural beauties. 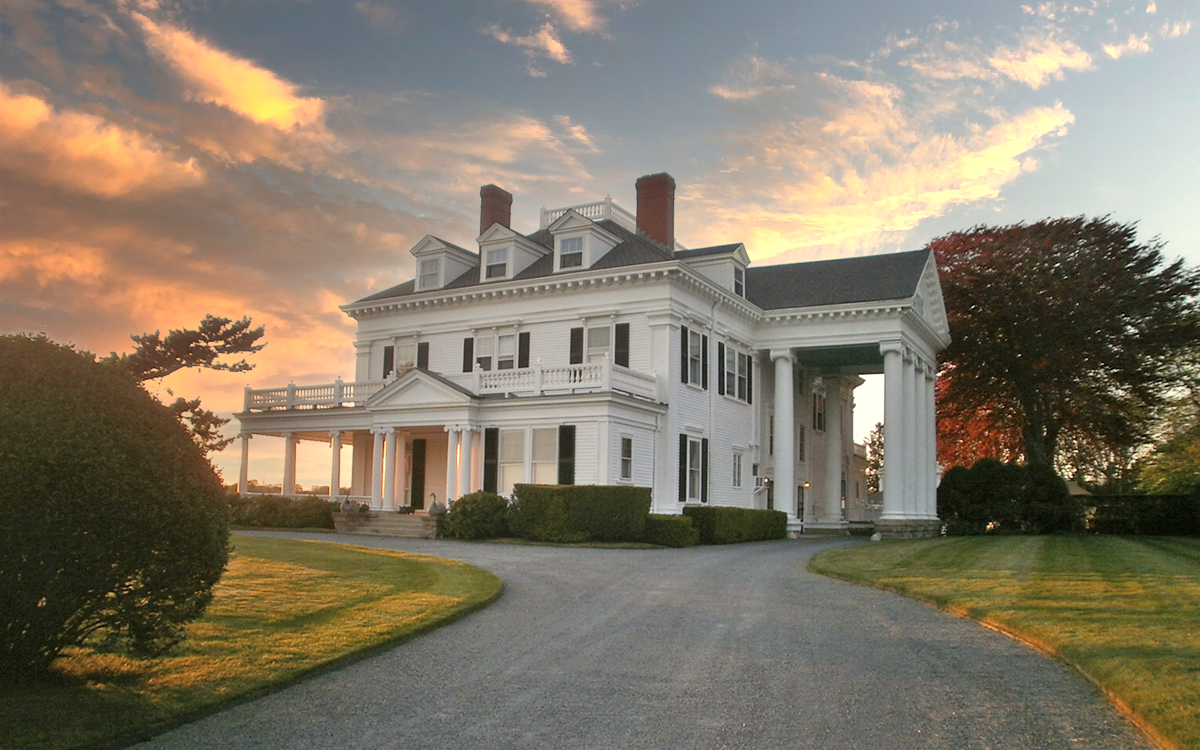