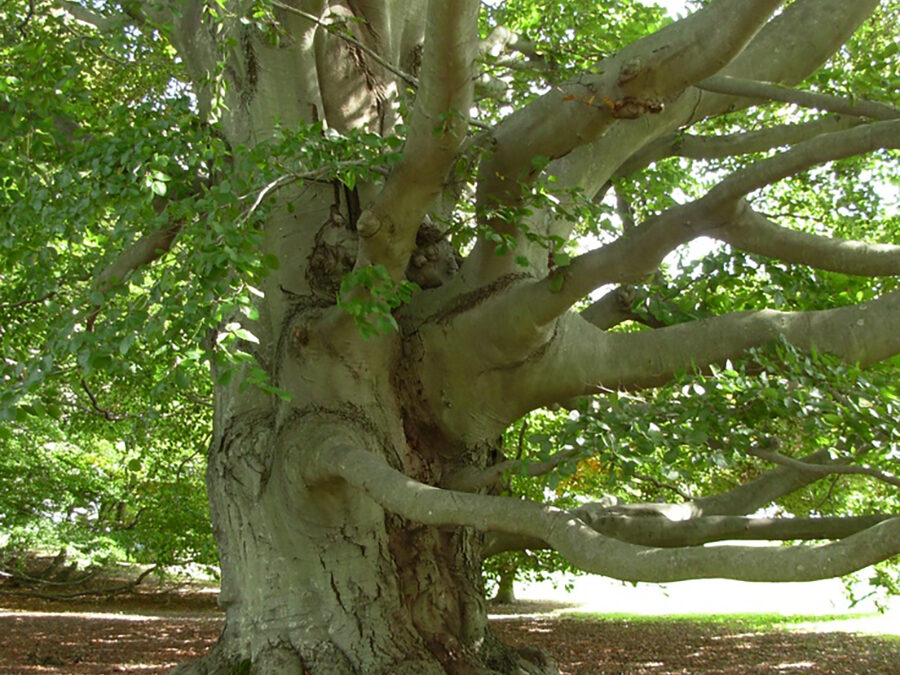 There are many high technology solutions to help fight climate change, but one of the best is also one of the oldest: to plant trees. According to Wikipedia, the first communal celebration of planting trees happened in 1594 in the Spanish village of Monoñedo, where the mayor organized a planting festival of lime and horse chestnut trees. The first modern Arbor Day was initiated in 1805 in the Spanish village of Villanueva de la Sierra by its priest Juan Abern Samtrés who was “convinced of the importance of trees for health, hygiene, decoration, nature, environment, and customs.”  In this country, the original Arbor Days were primarily promoted in the 1880s by the American Forestry Associations to help provide for the replenishment of lumber.  Beginning in 1906, conservationist Major Israel McCreight worked to expand the American Arbor Day from a purely commercial focus to a celebration by school children of the beauty and importance of trees.  On April 15, 1907, President Theodore Roosevelt, who was a great proponent of National Parks, issued the first “Arbor Day Proclamation” to the children of America. 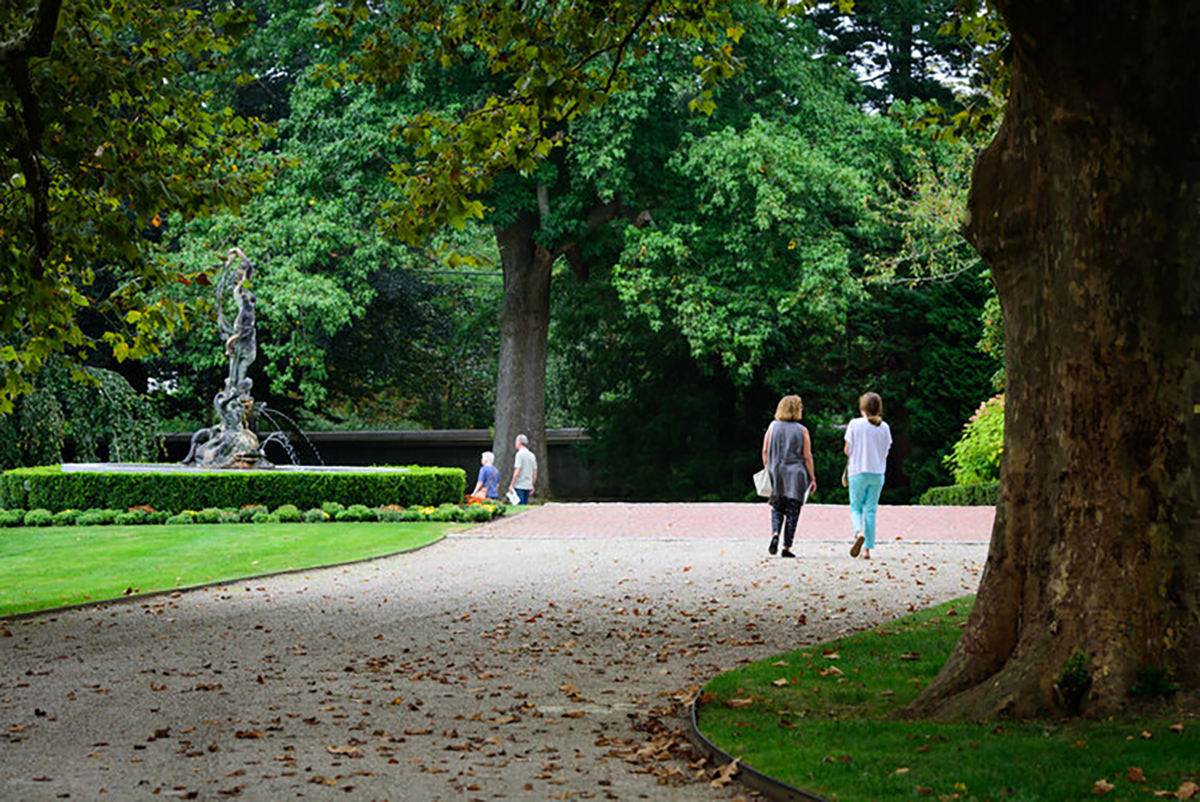 All of this was, of course, long before there was a widespread understanding of basic human and plant respiration, which are complementary to each other.  Animals breathe oxygen (O2) and respire carbon dioxide (CO2), whereas plants take in CO2 and respire O2.  This system, where plants and animals worked in counteracting balance with one another, operated for hundreds of millions of years. However, the advent of human industrialization and, particularly in the last hundred years (0.000005% of human history), because of the burning of carbon-based fuels with the simultaneous clear cutting of vast forests, the situation has thrown out of balance.  As a result, the amount of carbon dioxide has continued to rise rapidly, causing the heating of the planet. 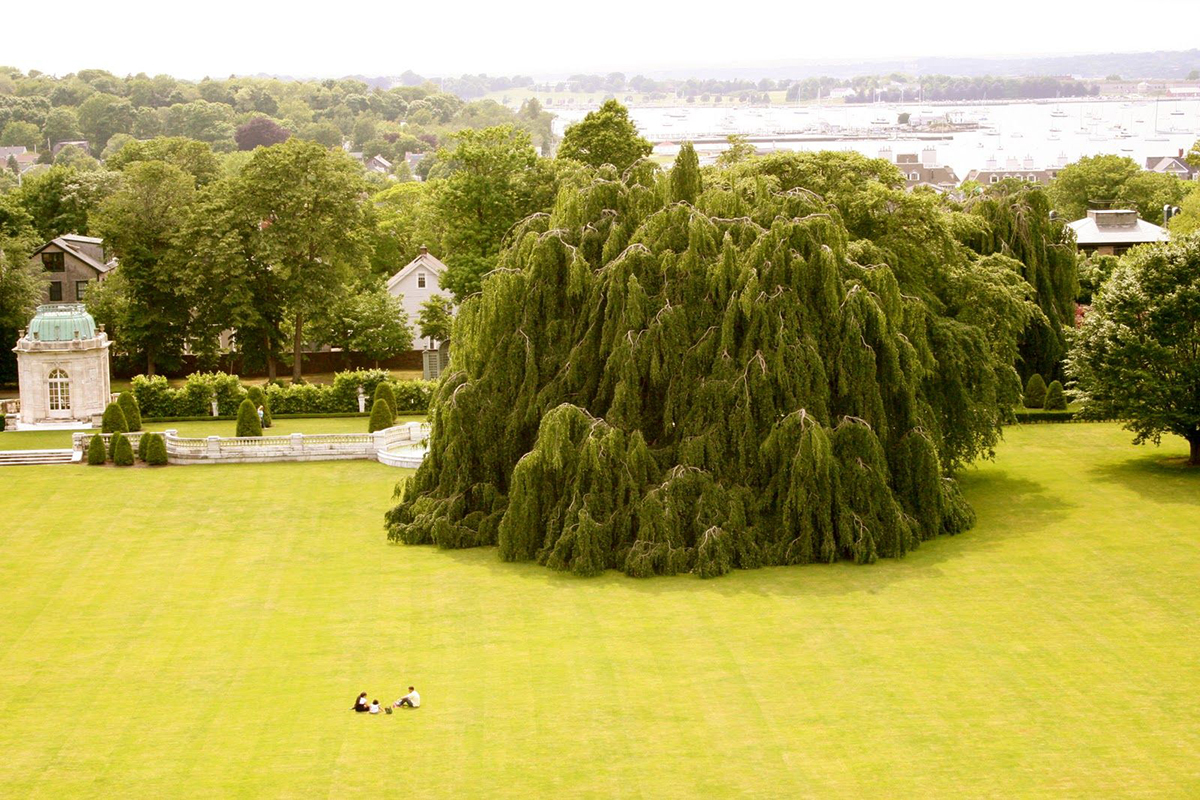 At first, because the Earth is large and the human population was small (compared to present-day), the effects of this human-induced imbalance were not as obvious.  However, as early as the 1970s, the first signs of climate change became evident to scientists and environmental activists.  To illustrate how much of an effect each human has, each twenty-gallon tank of gasoline becomes a tractor trailer size volume of carbon dioxide when it is expelled from a tailpipe of a vehicle into the atmosphere. When you multiple this by all the fuel burned in the world, the enormous impact becomes clearer.

Recent UN reports have indicated that with the melting of glaciers and ice caps, the subsequent rise in sea level and the changing growing conditions, thereby prompting mass migration, the world and human population are in for very serious challenges. We now know that trees and forests do much more than provide habitat for animals and beauty for the eye.  They are an essential counterbalance for animal life on the planet.  That is why the widespread clearcutting of the trees in the Brazilian Amazon rainforests is seen as having such dire consequences for beyond the borders of that country. 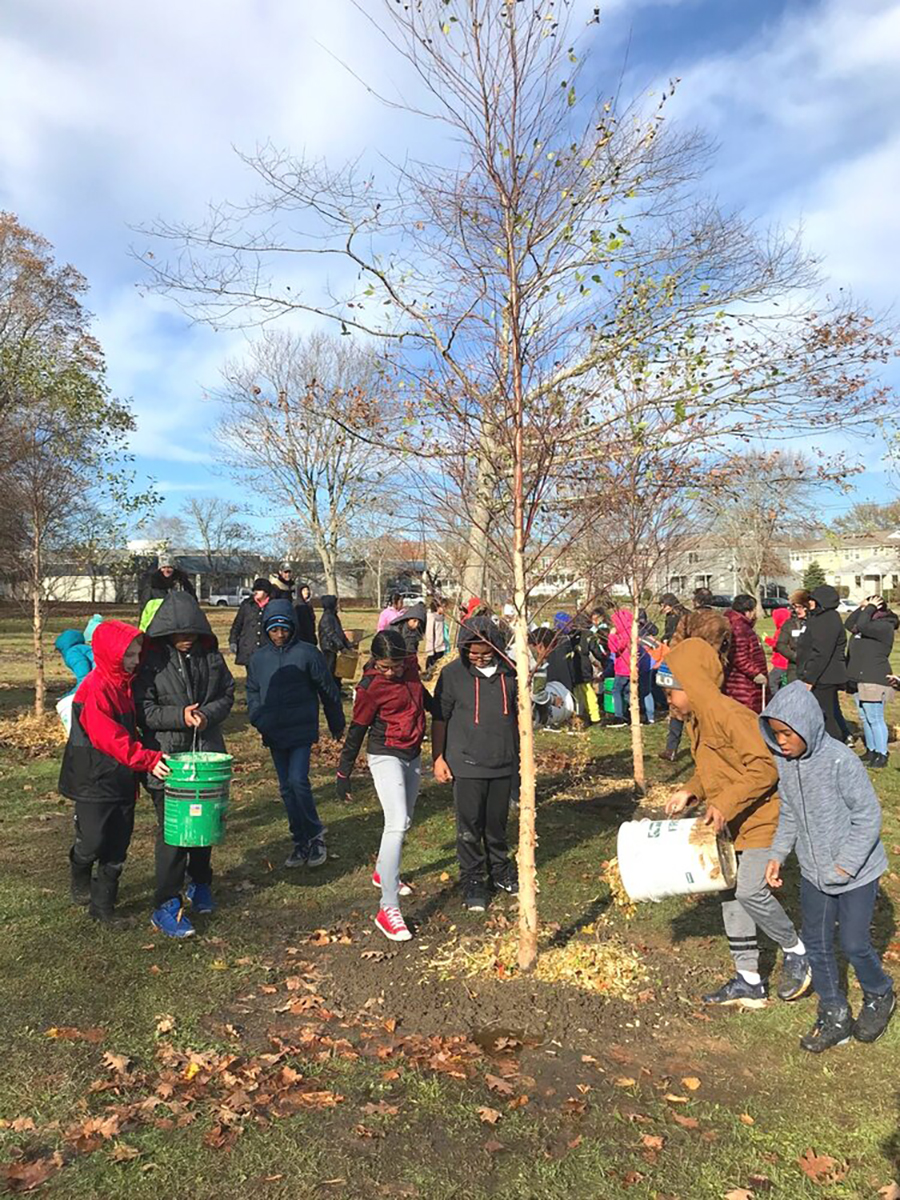 Within urban locations, trees also have the power to reduce what is known as the “heat island effect.”  They absorb solar radiation, converting that energy into biomass rather than allowing it to heat the pavement of roads and sidewalks.  It has been shown that well-planted streets can be as much as five degrees cooler than nearby unplanted streets.

Careful selection of trees that are native to particular areas is essential.  Widescale planting of Callery and Bradford pear trees, for instance, has created problems of “monoculture” and to led them to invade native forests.  Once favored for its pretty springtime flowers, these particular trees are so weak that they tend to break in wind storms and have come to be considered a plague to communities where they were introduced. 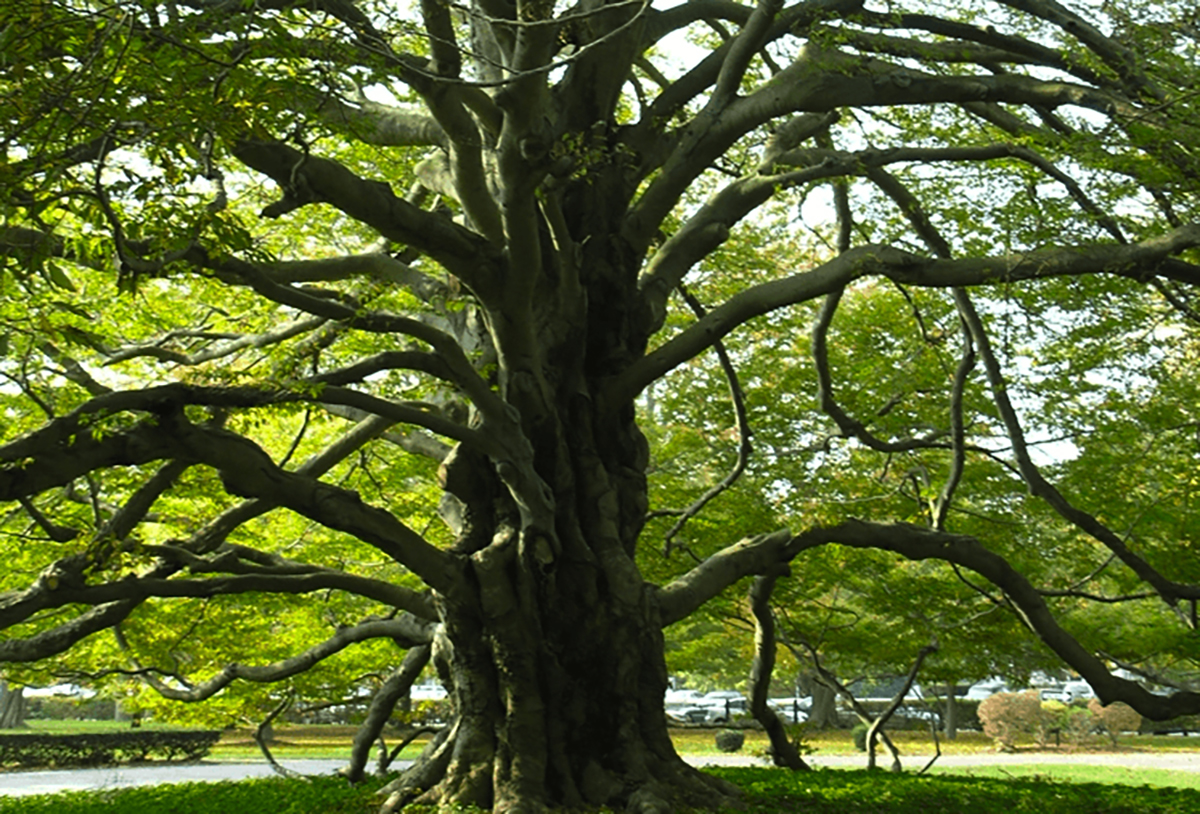 The planting of trees in Newport, Rhode Island has long been supported by the Newport Tree Conservancy, founded as Newport Tree Society in 1987 in order to address the aging population of grand specimen trees that had been planted 100 years earlier with the construction of the Gilded Age mansions along Bellevue Avenue.

Since its formation, the group helped establish The Newport Tree and Open Space Commission within the city government to regulate, manage, and preserve the city’s parks and street trees.  They encouraged the hiring of a full-time, trained arborist as the Tree Warden.  They established the Newport Arboretum in 2017 and have assisted 32 (and counting) other organizations and property owners to create their own arboreta.  According to the Newport Tree Conservancy, Newport now has more recognized arboreta than any other city in the world. The celebration of the beauty of trees has taken on the importance of trying to preserve the earth for human habitation.