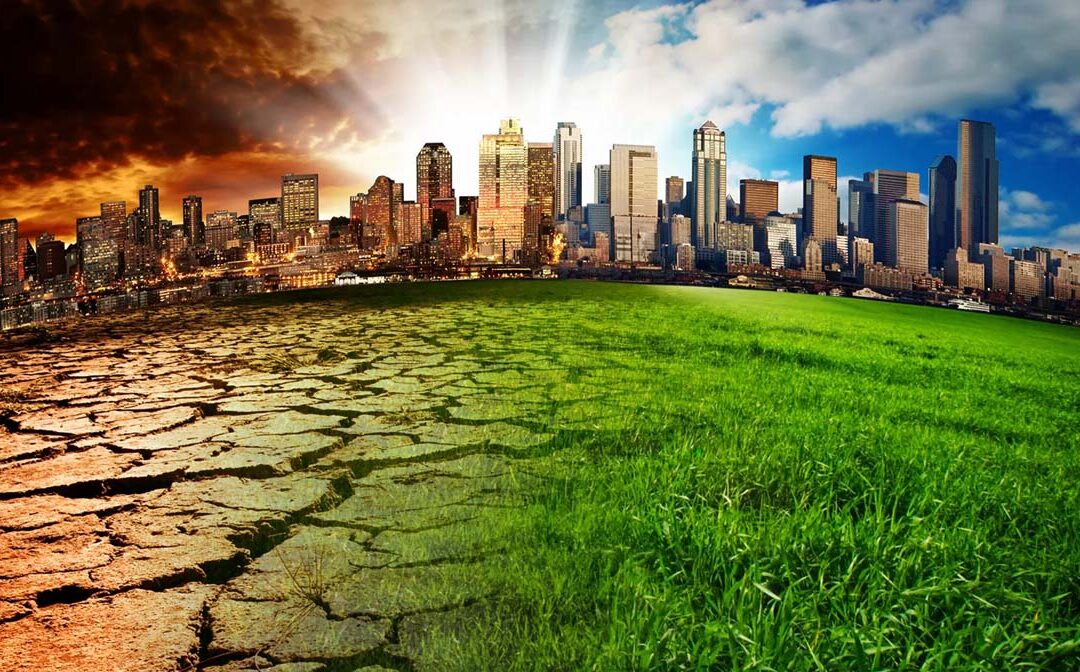 Around the world, the signs of global warming are becoming unmistakable. An arctic glacier is hanging on by the barest of margins. One third of Pakistan was flooded in the recent monsoons, and one heat wave after another has created a record amount of wildfires in the western United States. In the southern part of the United States summers are both longer and hotter than anytime in recorded human history. To address this issue, the inhabitants of these communities are turning to air conditioning more than they ever have before. 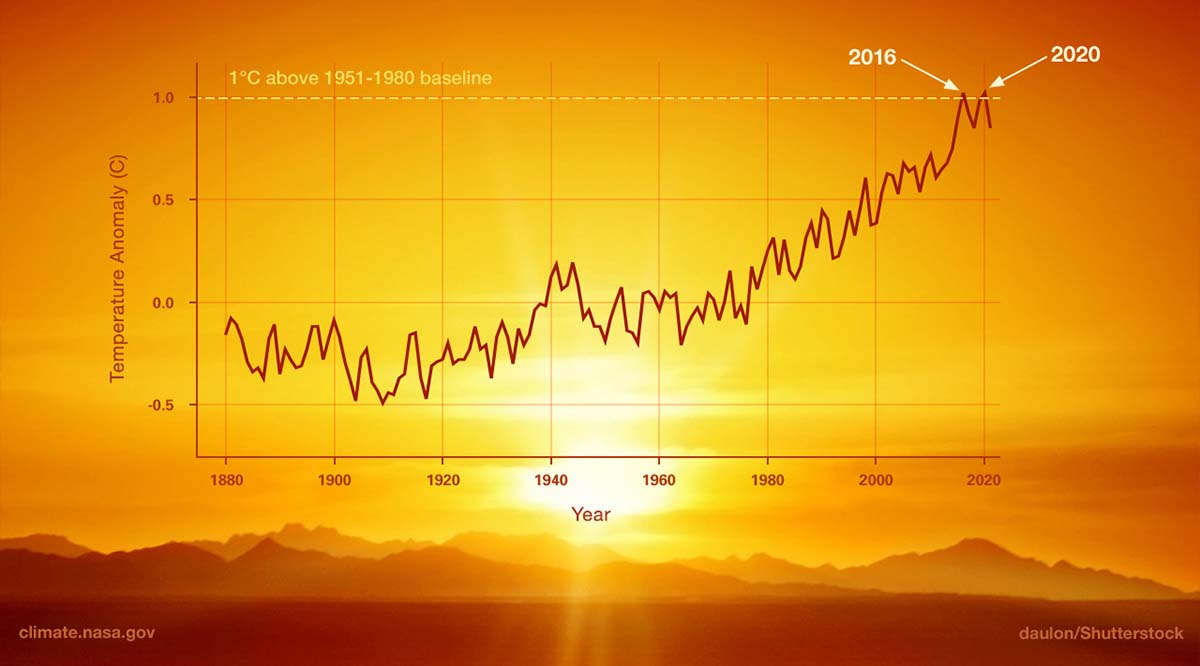 Yet, there is a serious problem with most air conditioning which bears serious consideration: use of air conditioning actually accelerates the challenges of global warming in a number of significant ways. Air conditioning as we know it today can trace its origins to the invention of Willis Carrier, whose system was used to control temperature and humidity at a printing plant in 1902. The first domestic units produced in the 1930’s cost $100,000-$600,000 in current dollars and were an extraordinary luxury. 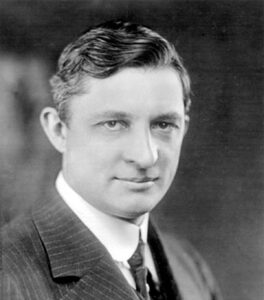 Most air conditioning units operate on the principle of “vapor compression”. A compressive gas called a “refrigerant” is pumped through a closed system. When the gas compresses, it releases heat and when it expands, it absorbs heat. The heat is thereby “pumped” from the interior space to the exterior “condenser” unit where that heat is released into the atmosphere. This part of the heat production however is largely concealed out by when the cold air of the interior escapes thereby canceling out this effective heating impact. 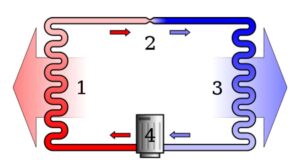 More problematic is the refrigerant itself. As long as it is enclosed in the system it is okay but if the AC system gets broken or is discarded, the refrigerant leaks into the atmosphere. These materials have been shown to both be destructive to the protective ozone layer of the high atmosphere and to be a “greenhouse gas” in its own right.

So as the atmosphere warms and certain areas continue to get hotter what are the occupants of those countries and areas to do? Well fortunately there are a wide variety of things that can help minimize the negative impact that air conditioning can have on global warming.

Firstly, insulating your house effectively will help us use less heat in the winter and less electricity in the summer.

Secondly, getting as much power from sustainable sources of electrical generation (like solar, wind, and other non fossil fuel sources) will greatly reduce the greenhouse gas production associated with the production of air conditioning.

Third, there are some forms of air conditioning like geothermal and ground source heat pumps that are inherently more efficient and take their energy not primarily from electrical compression but from external sources like the latent energy in the atmosphere and in the ground under a building.

Evaporative cooling, which uses the thermodynamic effect that we experience when water that is evaporating from our skin draws the heat away simultaneously but on a much larger scale. This process is however much more effective and efficient where the relative humidity is low, like the western part of the US and is dependent upon the availability of water which global warming is making much less easy to access.

Lastly, there are passive architectural techniques that have been used from the earliest days of human habitation to help cool spaces centuries before mechanical air conditioning was invented. These involved channeling fresh air through a structure in such a way as to bring in cool air and expel hot air worthy of their own article. 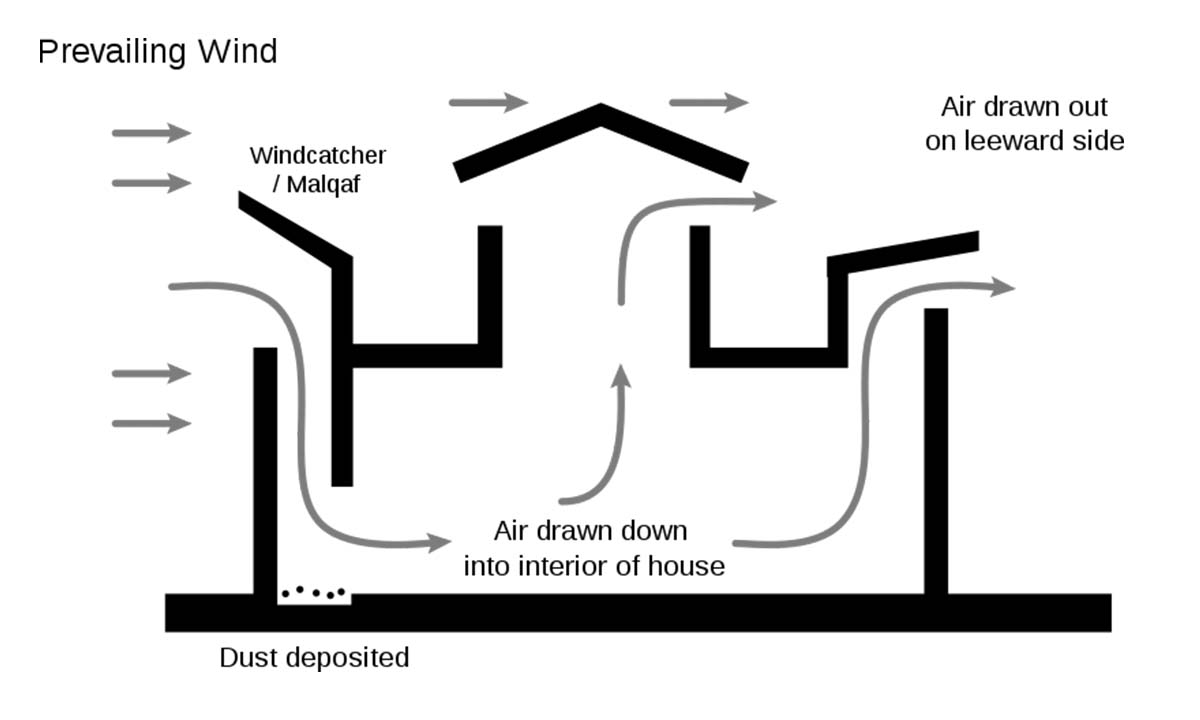 Suffice to say that air conditioning is far more impactful on global warming than many are aware and so care should be made in the design of air conditioning systems in any building. Energy efficient and conservation is critical so that future generations are not so negatively impacted by our choices today