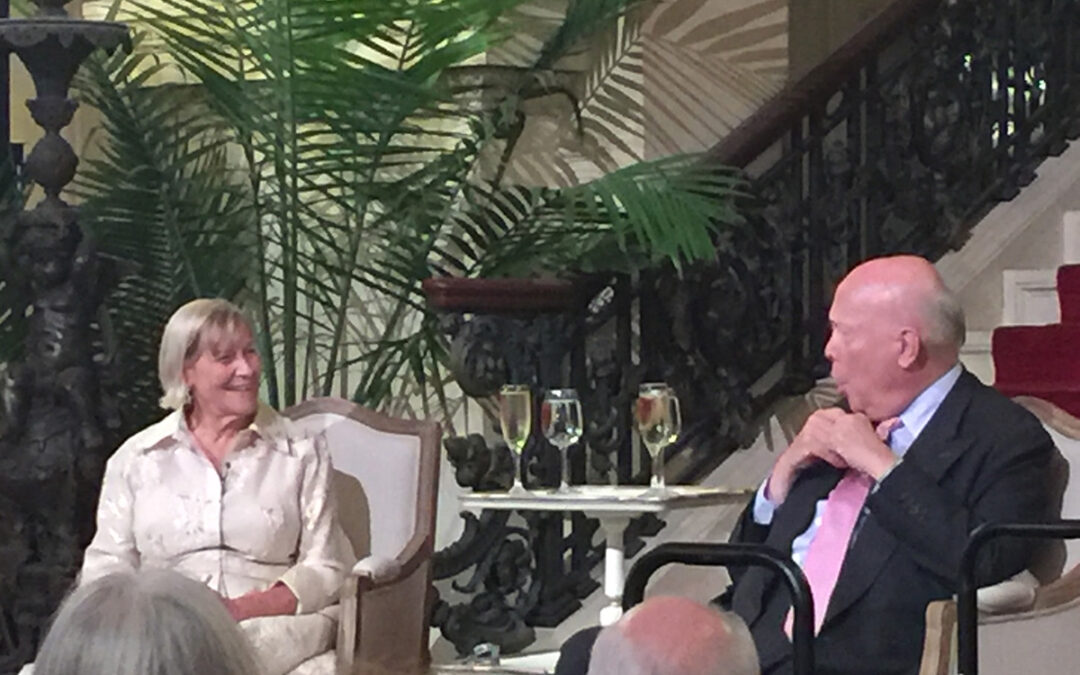 Winston Churchill famously stated, “First we shape our buildings and thereafter they shape us.” This keen observation was made in his argument before Parliament to properly restore the Parliament Building from the damage it sustained during the Second World War. He won the argument, and the building was restored to its full glory and continues to stand as a monument and inspiration to British Democracy.

Given how much architecture shapes our lives both as individuals and as a nation it is surprising how few filmmakers use architecture for more than a backdrop to the action of the movie. One extremely successful exception to this rule is Lord Julian Fellows. Starting with his Oscar winning screenplay for far more than just backdrops, he uses the character of the spaces, whether they be ornate of plain to communicate volumes about the inner lives of the characters who inhabit them.

Fellowes demonstrated this most ably in his BBC series Downton Abbey. The fact that the series is named for the building in which the majority of the action takes place is by no means accidental. The protagonist of the story, Lord Grantham, says of the fictional building, “Downton Abbey is my third parent, and my fourth child.” This demonstrates how for Lord Grantham (and Lord Fellowes who gives all the characters their words and thoughts) how architecture takes on the role of personalities in their lives. 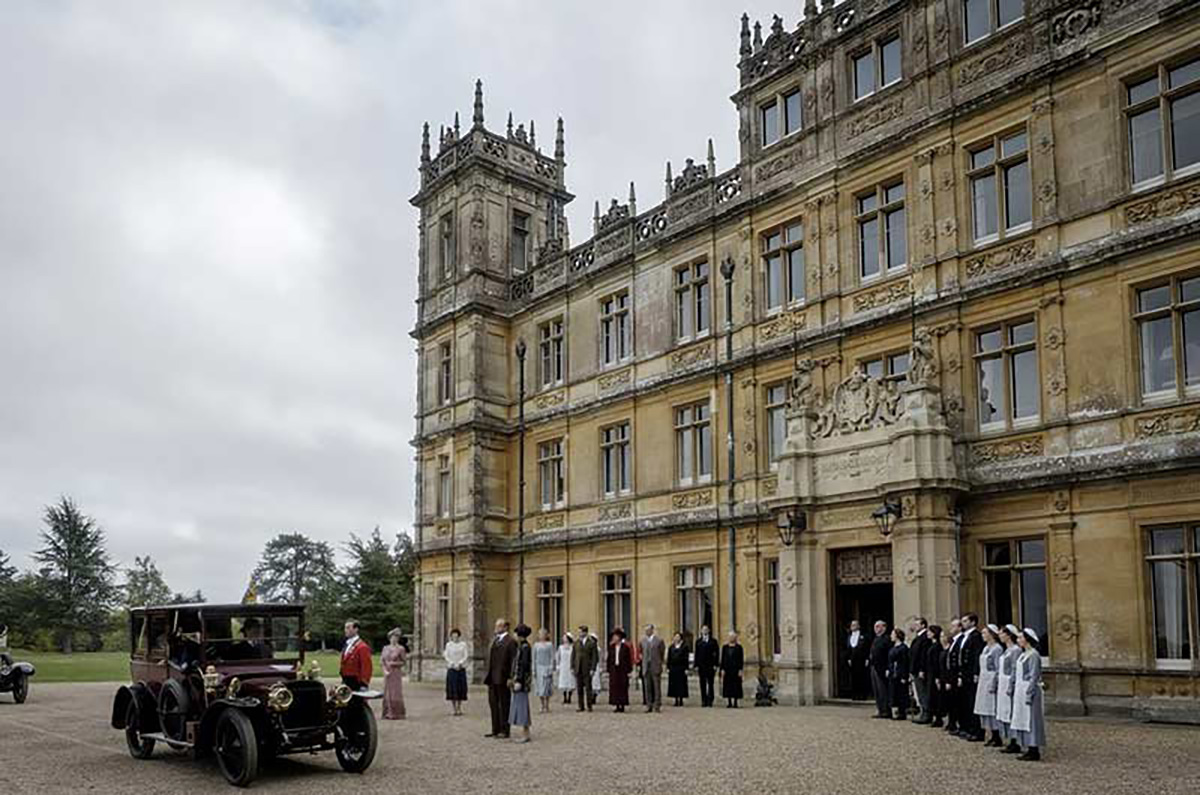 Downton Abbey was “played” by Highclere Castle, a grand 300,000 sf structure that is over 1,000 years old in parts. The building, because of its central role in the extremely widely viewed and award-winning series, has now become a popular tourist destination in England.

For his new series The Gilded Age Lord Fellowes has taken to using many of the grand homes of Newport, Rhode Island from the time period of 1860-1900 as stand-ins for the fictional and real settings. Using more than 20 existing buildings and settings in Newport to help shape and complement his story, Fellowes has aptly called Newport “A Village of Palaces,” which is a striking but accurate description of this small “City by the Sea” on the South Coast of Rhode Island.

This week Lord Fellowes is visiting Newport and graciously agreed to talk and take questions at the Breakers, the grandest of Newport’s Gilded Age “Summer Cottages”. This 125,000 sf structure was built by the Vanderbilt Family, and completed in 1895 at the peak of their power and wealth. 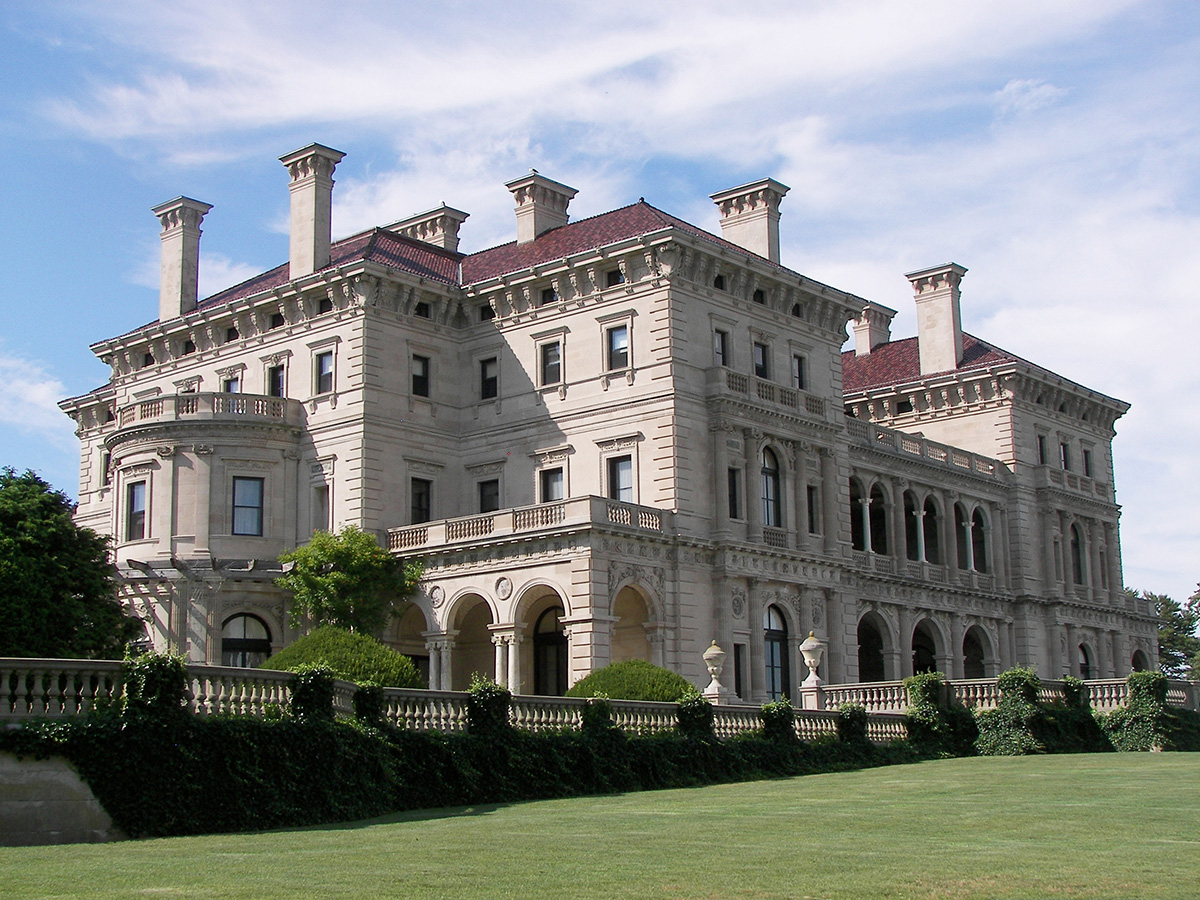 Lord Fellowes was both extremely amusing and also very heartfelt with his stories of growing up, becoming an actor and then transitioning to be an author and screenwriter. His warmth, friendliness and clear unreserved appreciation for Newport’s magnificent architectural heritage were evident both in his conversations with the dinner attendees out on the Breakers terrace before dinner and in his witty and moving remarks following a sumptuous feast.

Lord Fellowes commented he is pleased that the first season of The Gilded Age has been so well received and excited to return to Newport to begin shooting the second season later this year. Trudy Coxe, the executive director of the Preservation Society, which owns and operates the Breakers and 10 other historic mansions and properties, served as the interlocutor for the evening and clearly was enjoying having Fellowes and his crew in the houses in the off season shine a spotlight on these properties and wished The Gilded Age great success: “Six or Eight seasons at the very least!”

It is perhaps only natural that a writer and director who is so entranced with architecture should find his way to Newport, Rhode Island, where such a treasury of architecture from so many eras exists. His is using these buildings deftly to help shape the stories of the characters he is creating for his newest series on the rise of wealthy Americans to power and prominence during the Gilded Age. We in Newport look forward to the second season of the show, both to see what action unfolds but also to see which Newport spaces Lord Fellowes uses to help shape the settings of that action! 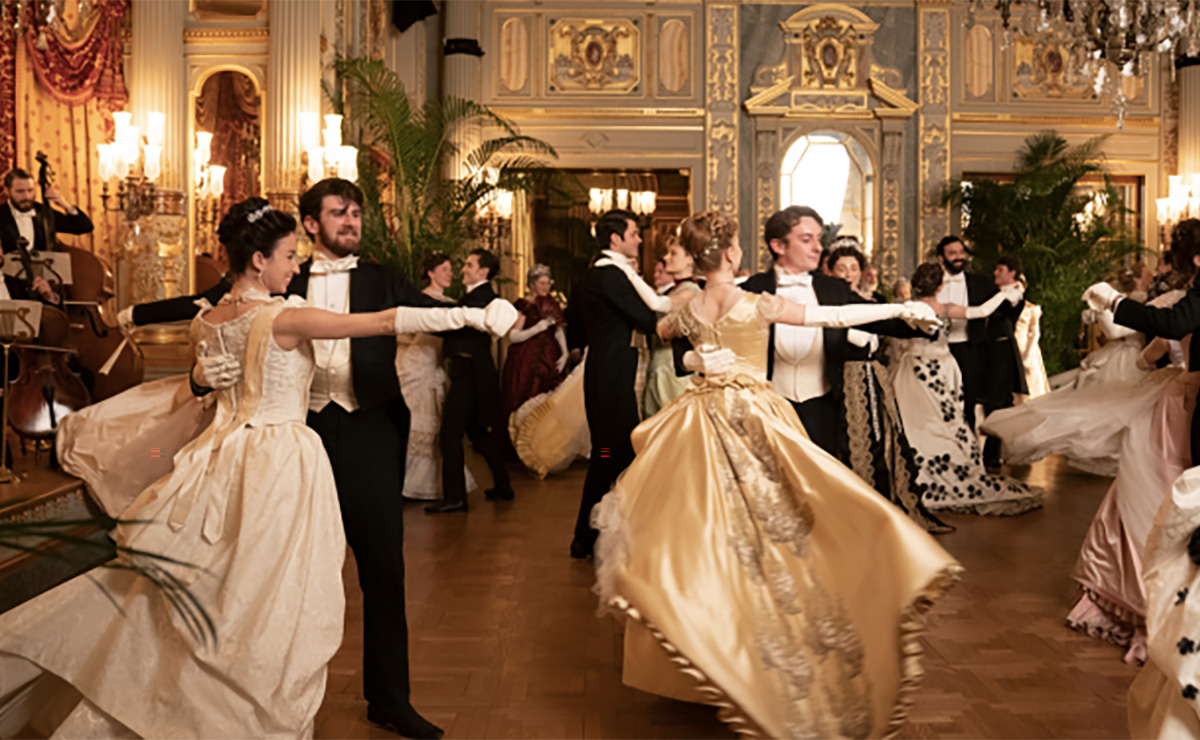 Ross Cann, RA, AIA, LEED AP, is an author, historian, and practicing architect living and working in Newport, RI. He holds degrees in Architecture and Architectural History from Yale, Cambridge, and Columbia Universities. He is the Founding Principal of A4 Architecture.