A4 Guide: Pros and Cons of Natural Gas 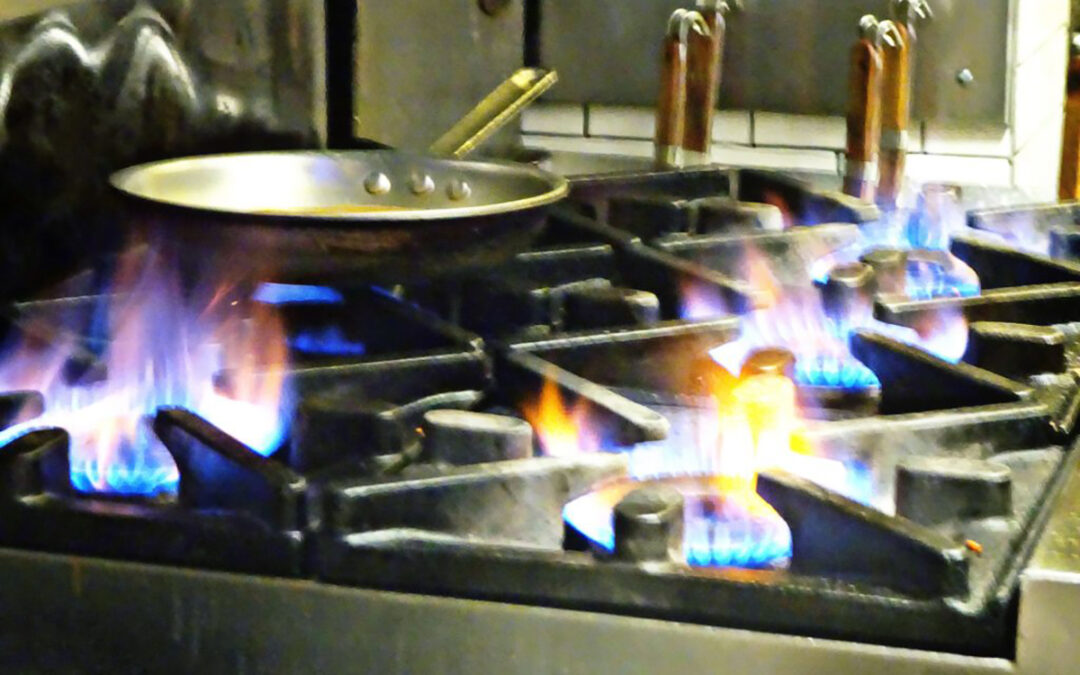 Nearly everyone has come to the conclusion that global warming and severe climate change are both real and serious. Nearly 1/3 of California was listed as being at danger of fire, there are severe storms and flooding elsewhere in the country, and parts of the Arctic Circle were 50 degrees above normal earlier this year. What many thought might be a problem for their grandchildren turned out to be a problem for the present day.

The primary problem, as more than 3,000 scientific papers have shown, is that the carbon dioxide (CO2) and other by-products of burning petroleum-based fuels create an invisible blanket around the planet which causes it to warm slowly. This warming has caused ice and glaciers to melt, creating more dark water and earth, which in turn absorb more solar energy and accelerate the warming process. Even a few degrees of temperature change have caused an enormous increase in climate destabilization.

Hot places are getting hotter, dry places are getting drier and wet places are getting wetter as warm air can hold more moisture and energy. The question arises what we can do about the problem. One culprit for the increase in CO2 concentrations over the past 200 years is the large scale burning of coal. This fuel was dirty with many impurities, which create harmful by-products like nitrogen oxide, benzene, and gaseous mercury. Fortunately, over the years, humans have figured out how to recycle ash and slag by-products. Still, burning coal is dangerous both locally and globally and is quickly being phased out for power generation.

The burning of oil fuel, both at the domestic and industrial level, generally followed the use of coal. This material was largely pumped from the ground in far off places like Russia or the Middle East, shipped around the world in enormous super tankers, and then split at refineries into a large number of petroleum products ranging from heavy oils to jet fuels. These various products were then distributed by train or truck to end users where they were burned to create the carbon by products that have been responsible for global warming. The other problem with this energy source was that since it came from other parts of the world, it was subject to oil spills (like the Exxon Valdez), piracy, and embargo, as occurred in the 1970s. 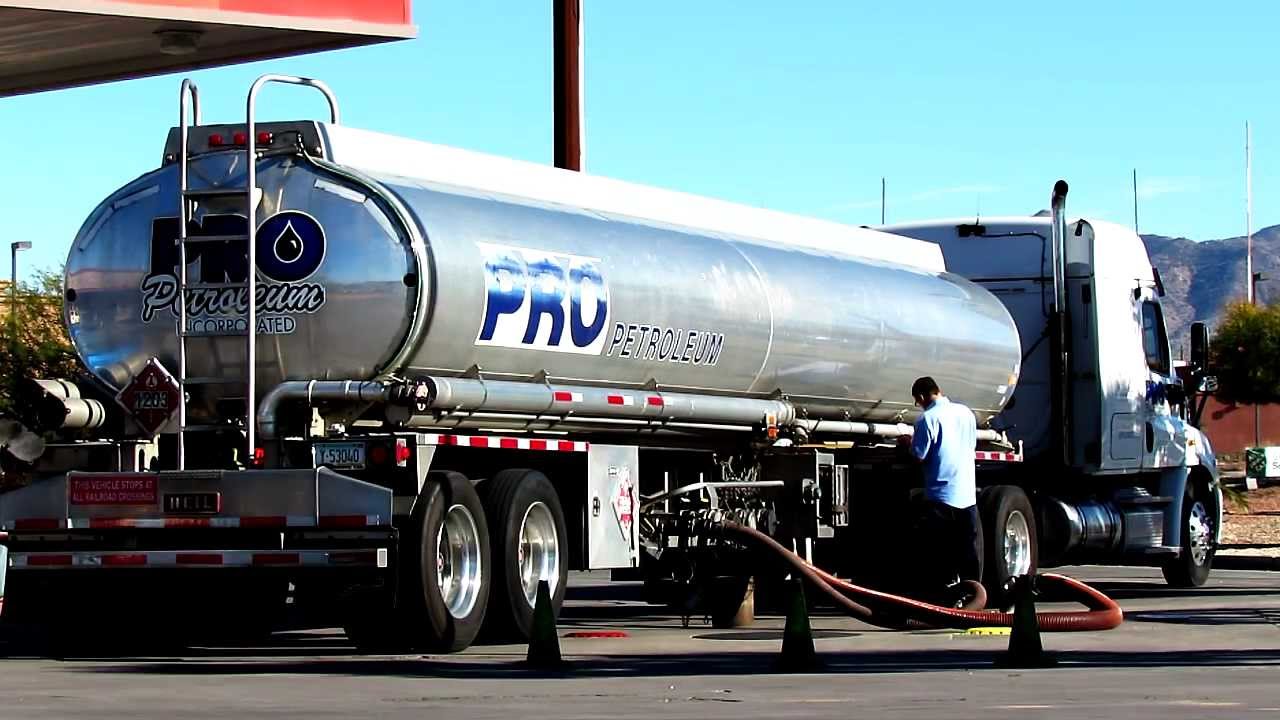 Recently a domestic source has been developed in the US to replace the importation of crude oil and the use of coal. The development of “fracking” to release natural gas and petroleum from the oil rich shale deposits in the Midwest has transformed the United States from one of the largest importers of energy into one of the largest suppliers of energy in the world. Although fracking (or drilling with the assistance of hydraulic fracturing of the deposits) was invented in 1949, its use only became widespread in the US in the period between 2010 – 2012. Ground water pollution and increased seismic activity have been reported. The major product of fracking is natural gas which is primarily methane (CH4).

While this material burns more “cleanly” than coal or petroleum and is domestically sourced, methane in its natural state is a greenhouse gas that is 80 times more detrimental than CO2 per molecular weight. That means that if even 4% of the methane escapes in the extraction or delivery process, any benefit to the environment over alternative fuel sources is lost and the fear is that 10% or more of all methane produced by fracking is going into the atmosphere before it reaches the customer. 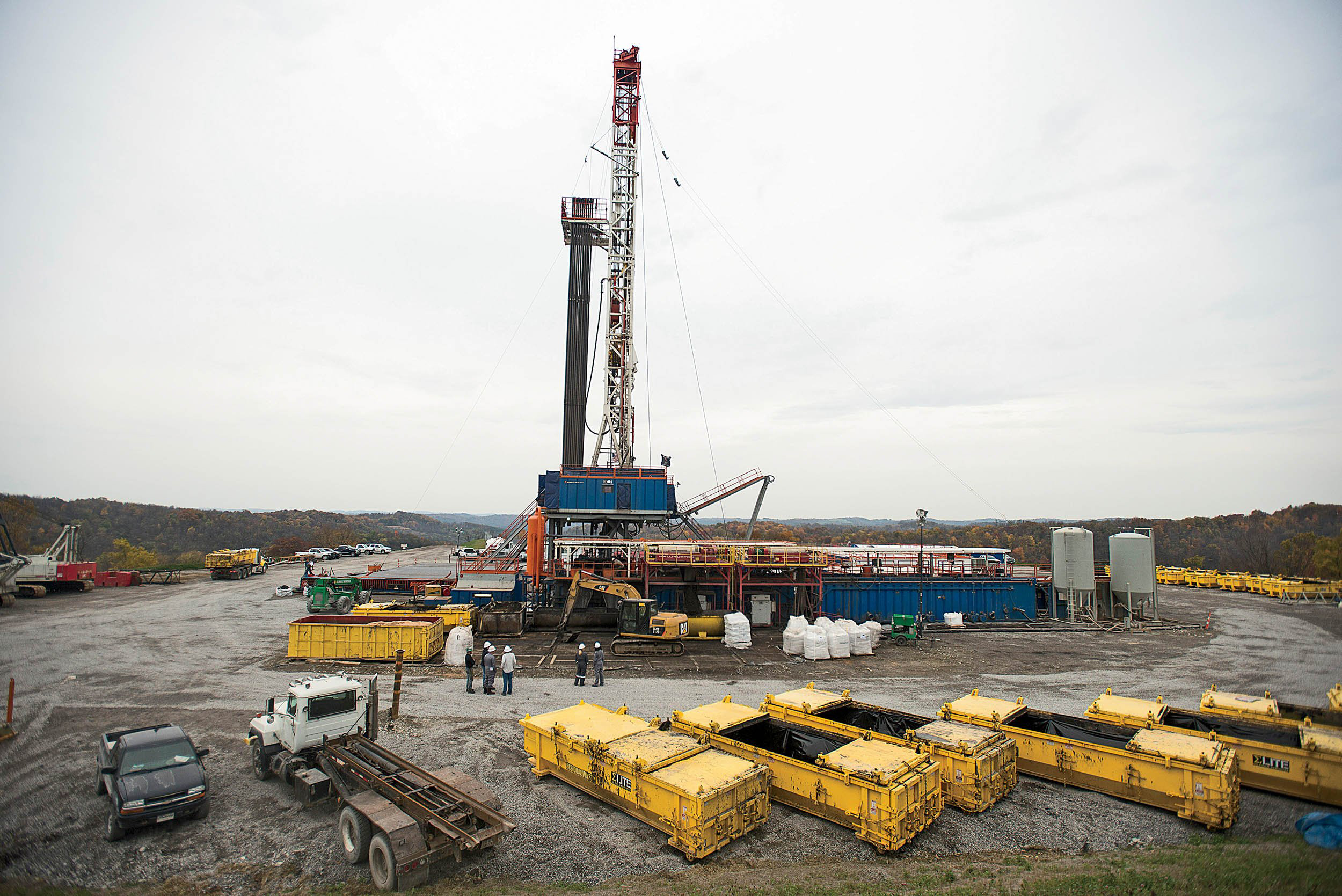 Although natural gas, unlike heating oil which must be delivered monthly by truck, is fluid enough to flow through pipes, it still has challenges. The cost of natural gas per BTU is currently much lower than other fuel sources but this is largely because of its abundance in the US and the fact that the costs of it burning to the environment are not included in its price. When this disposal cost is added to the price in the future in the form of carbon taxes, as it must if the world is to avoid climate catastrophe, this cost advantage will likely disappear.

Additionally, according to Environmental Science & Technology, the burning of natural gas in home furnaces and stoves creates toxic by-products like carbon monoxide and nitrogen dioxide which have been attributed to 30% increase of cases of childhood asthma. The use of decorative gas lights is a particularly egregious case where people are generating thousands of pounds of CO2 annually to produce a very small amount of light. 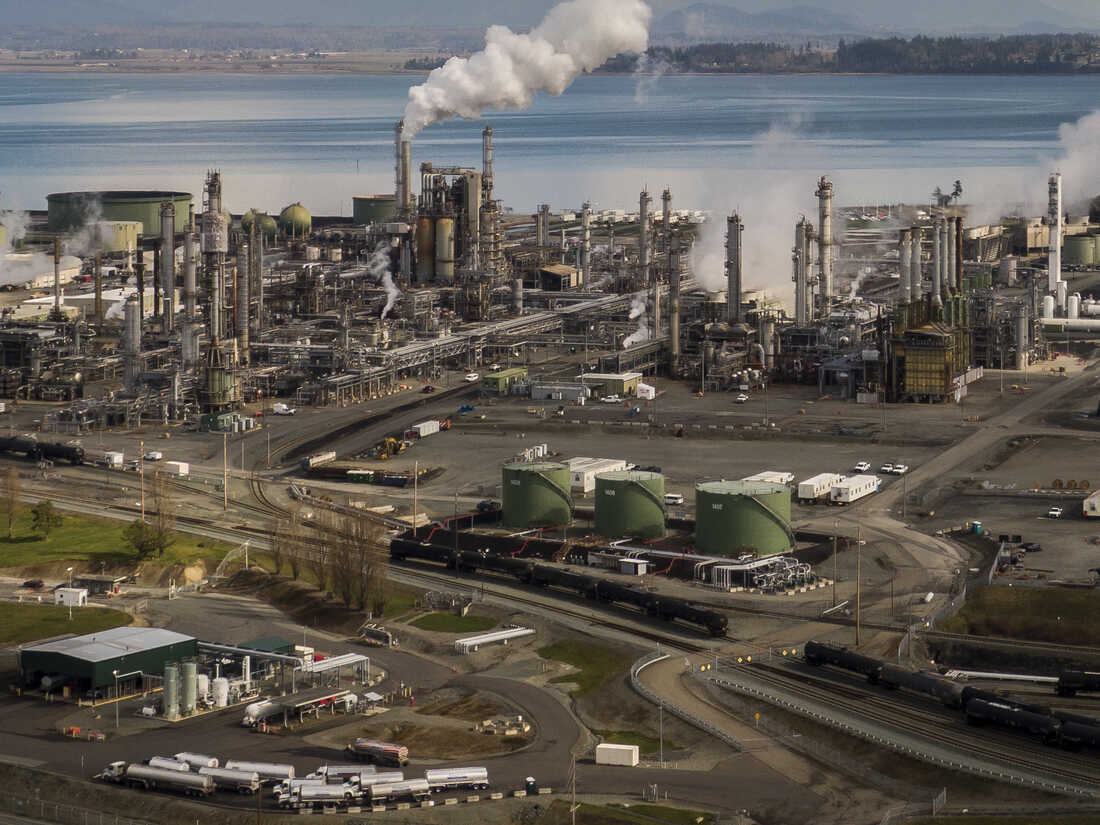 Electrical production has not converted to sustainable sources like hydroelectric, wind, and solar as quickly as would have been ideal, but the recent passage of the Inflation Reduction Act (IRA) will invest billions of dollars in the US to make this happen. This will both set the US on a track to lower its long-term energy costs at the same time as it helps fight the global warming, which is responsible for dangerous changes to the climate. There are also developments in new ways of generating energy like hydrogen fusion that might reduce the costs of energy production even more. If a house or business is fully electrified it will be positioned to take advantage of these advances. And these advances must come if humans are to avoid the worst effects of climate change which seem to be coming true far faster than originally predicted.

Ross Cann, RA, AIA, LEED AP, is an author, historian, and practicing architect living and working in Newport, RI. He holds degrees with honor in Architecture from Yale, Cambridge, and Columbia Universities. He is a LEED Accredited Professional, meaning he has been trained and tested in how to create healthier and more sustainable buildings.