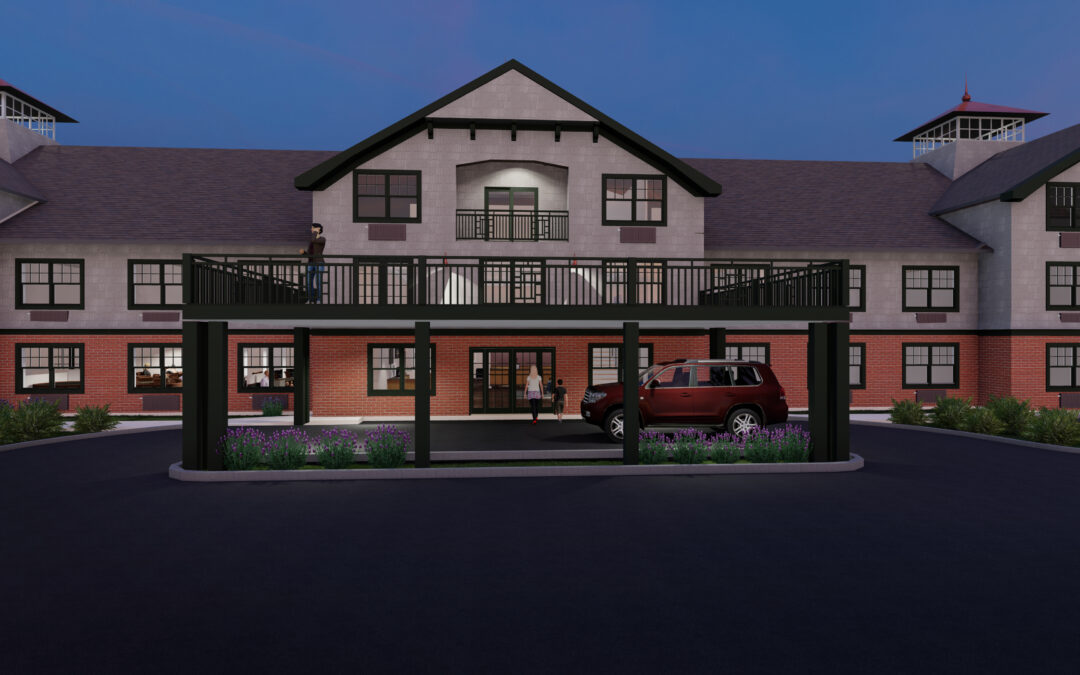 Newport Rhode Island and the surrounding communities of Jamestown, Middletown and Portsmouth have been popular areas for summer visitation since the Colonial period. Newport Harbor’s well protected, deep-water port so close to the Atlantic Ocean made it an ideal destination as early as the Colonial Era when sailing was the fastest way to travel. During the period before the Civil War, Newport became a destination for wealthy southerners who wanted to escape the heat, humidity and malaria of their summers and the city was nicknamed Carolina Hospital by some as a result. These grand anti-bellum homes and the larger homes from the Colonial Era gave Newport a greater aura of gentility and established architectural character than most other summer communities at that time. 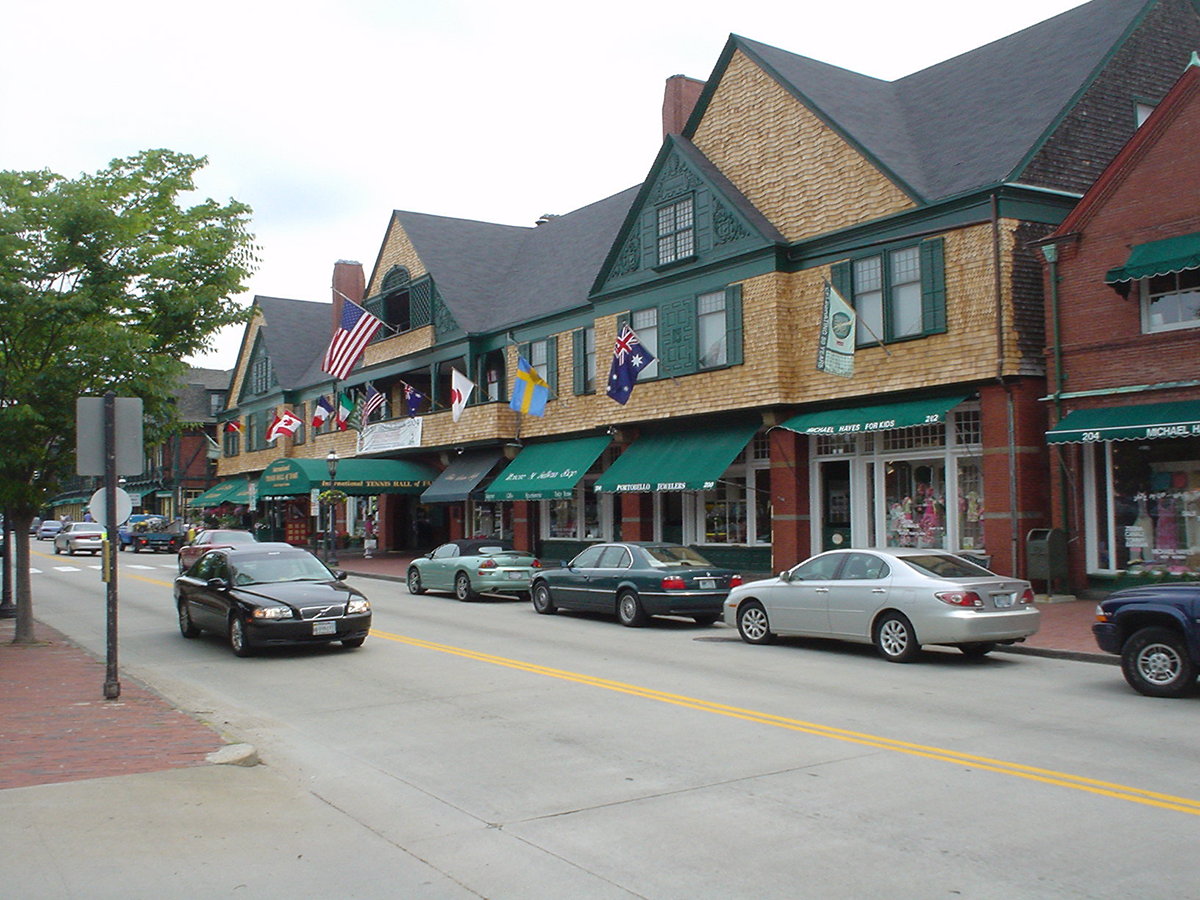 With the rise of wealth associated with what was called the Gilded Age by the writer Mark Twain, Newport rose to national prominence as a destination for the leaders of New York and Boston society. The arrival of the Astors in 1880 triggered a period of grand building in Newport that transformed the city from a quiet genteel outpost into the boisterous center of summer life for the American economic elite. Hundreds of extraordinary “summer cottages” including the 125,000 sf Breakers were built in Newport, Jamestown, Middletown and Portsmouth in the period from 1880 to 1915. The First World War, implementation of the income tax and the Great Depression put an end to the era of grand building and yet the elaborate structures of that era remained as an attraction and curiosity to subsequent generations. 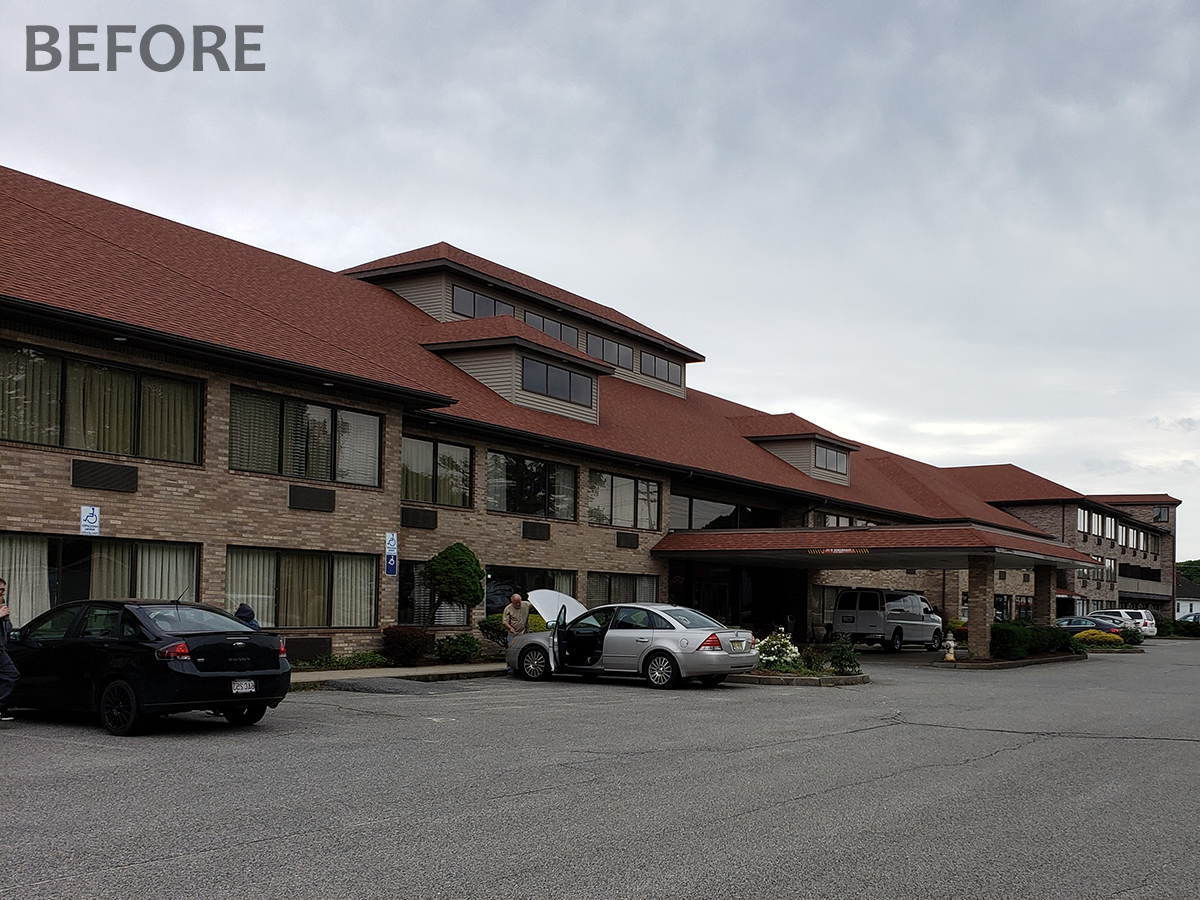 Now about a dozen of these grand mansions are open to the public and have become a strong draw to summer visitation. Hotels, Inns and Bed & Breakfast have sprung up in large quantities. Tired old structures like the Middletown Ramada, built in the 1970’s and through a series of additions over time, have become incredible opportunities to take tired old facilities and transform them for a new generation of younger well-healed travelers interested in coming to Newport County to enjoy the area’s legendary architectural treasures, natural scenery and world-class events. 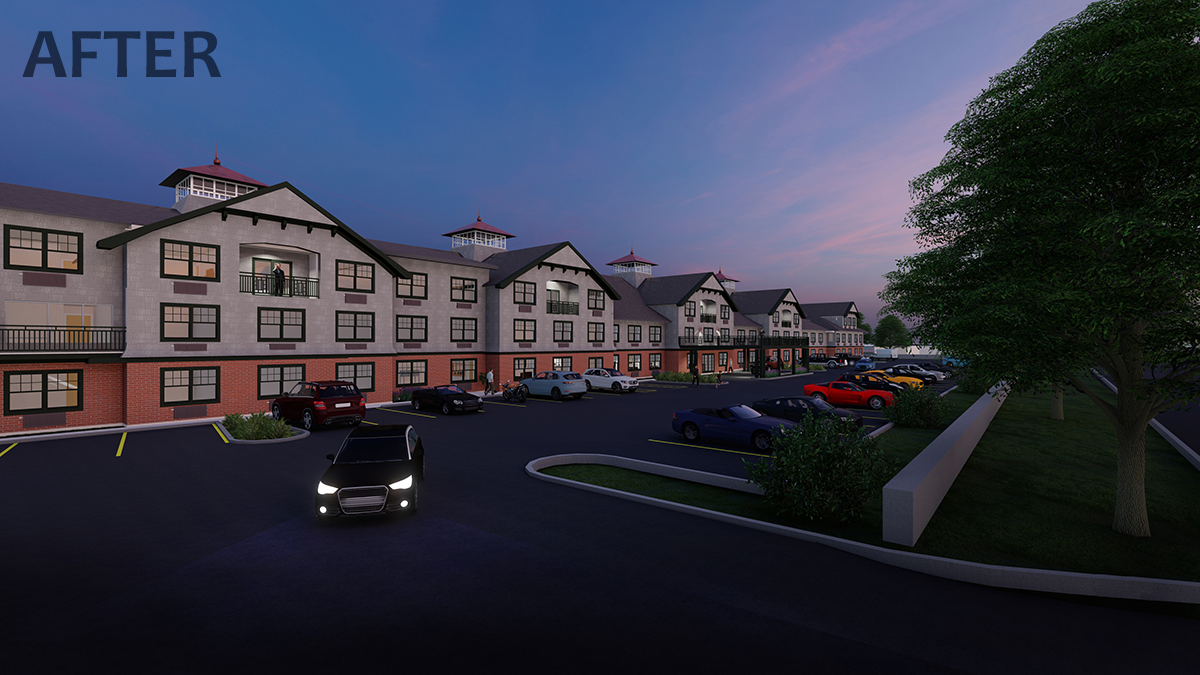 A4 Architecture was pleased to help the new property owner revision what was possible at this location. We reimagined the hulking brick mass of the existing structure being transformed into a New England shingle style resort in the grand tradition of the area. By adding shingles, new operable windows, changing the roofing, the renovated structure would not only look spectacular but also function much more energy efficiently. The interior of the building, while classic and gracious in character, would be allowed to take a much more modern and contemporary feeling. The name of the institution would be changed to The Pell, to honor the Rhode Island family long associated with the Newport area and bridge that is visible from the hotel. 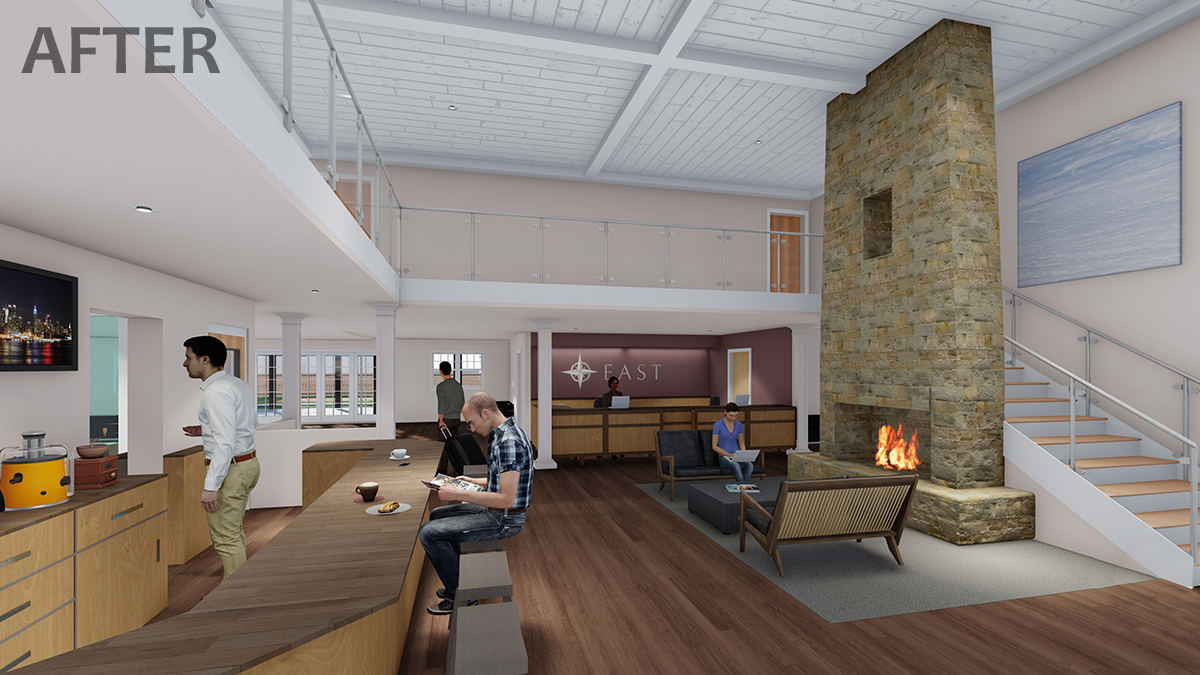 While the Covid Pandemic has slowed the implementation of all of the aspects of the original design, hopefully all these elements will happen over time allowing the ugly duckling to transform into The Pell, a gorgeous swan of a completed transformed resort hotel.