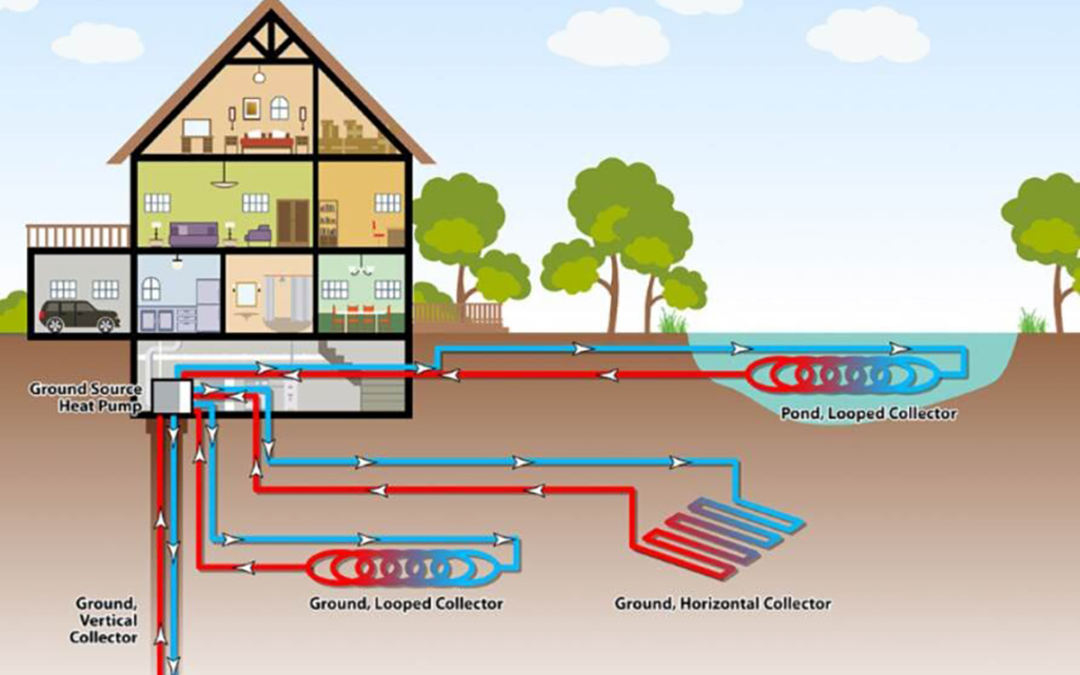 One of the most interesting technological developments of the last decade, were improvements to heat pump systems. Unlike standard boilers of furnaces, which normally burn either by heating oil or natural gas to generate heat, heat pumps use either the ambient latent heat in the air or the ground to serve as the primary heat source.  A heat pump uses the principle of vapor compression refrigeration to transfer heat from one location to another. When vapor is compressed, it gives off heat even at a fixed temperature. Similarly vapor absorbs heat when allowed to expand from a pressurized state back to normal pressure.

Window mounted air conditioners are an example of a one-way heat pump. Hot air is expelled to the exterior while cold air is allowed flow to the interior. The invention of this process is more than 250 years old with the demonstrations of artificial refrigeration by William Cullen in 1748.

What began as a purely scientific experiment was converted into a practical refrigerator in 1834 by Jacob Perkins through the use of dimethyl ether.  In 1852 Lord Kelvin William Thomson demonstrated the mathematical possibility of heat pumps by determining that there was latent heat in molecules until the molecules cease to vibrate at -460 Fahrenheit, which is known as “Absolute Zero”. For his discoveries in 1892 he was the first British scientist elevated to the House of Lords.

The inherent challenge and problem with heat pumps was their degree of efficiency, which is measured as their Coefficient of Performance (COP). When exterior temperatures dropped below 40 degrees Fahrenheit it became hard for old style heat pumps to suck sufficient heat out to supply heat to the interior. Similarly, when the exterior temperature reached more than 100 degrees Fahrenheit old style heat pumps again became inefficient in supplying cold air for the interior.

To deal with this challenge scantiest and engineers have taken two distinct approaches. One very clever approach was the development of a “ground source” heat pump. This takes the thermal energy in the ground below a building, which is about 55 degrees Fahrenheit year-round in the winter and uses that same ground as a place to pump the excess heat in the summer,

Thermodynamically is absolutely brilliant in that the only energy expanded is to circulate the refrigerant and run the compressor. The bulk of the heat or cooling comes from the ground and so these systems can be 300-400% efficient, meaning they produce or expel far more energy than is input in the form of electricity. The downside of this approach is that either wells or large “ground loop” of heat transfer materials must be constructed. For apartments or houses on small lots this may not be possible or feasible and can be initially quite expensive although the savings in energy cost will often recoup those costs quickly.

Recognizing the fact that both ground source and air source heat pumps are thermodynamically more efficient and can produce far less Co2 if sustainable electricity is used. The recent “Inflation Reduction Act” (IRA) provides for tax credits for people who choose to convert their heating and cooling needs. In the long run this should both reduce their monthly cost and reduce their “carbon footprint” which is how much climate warming Co2 each person produces. It is a great example of “doing well by doing good”. Heat pumps, because they can provide both heating and cooling allow for less mechanical equipment in a home and by pairing them with solar panels of another source of sustainable energy, hold the promise of becoming independent of the grid, allowing a house to be built and perform well almost anywhere in the world without needing to be connected to municipal utilities. 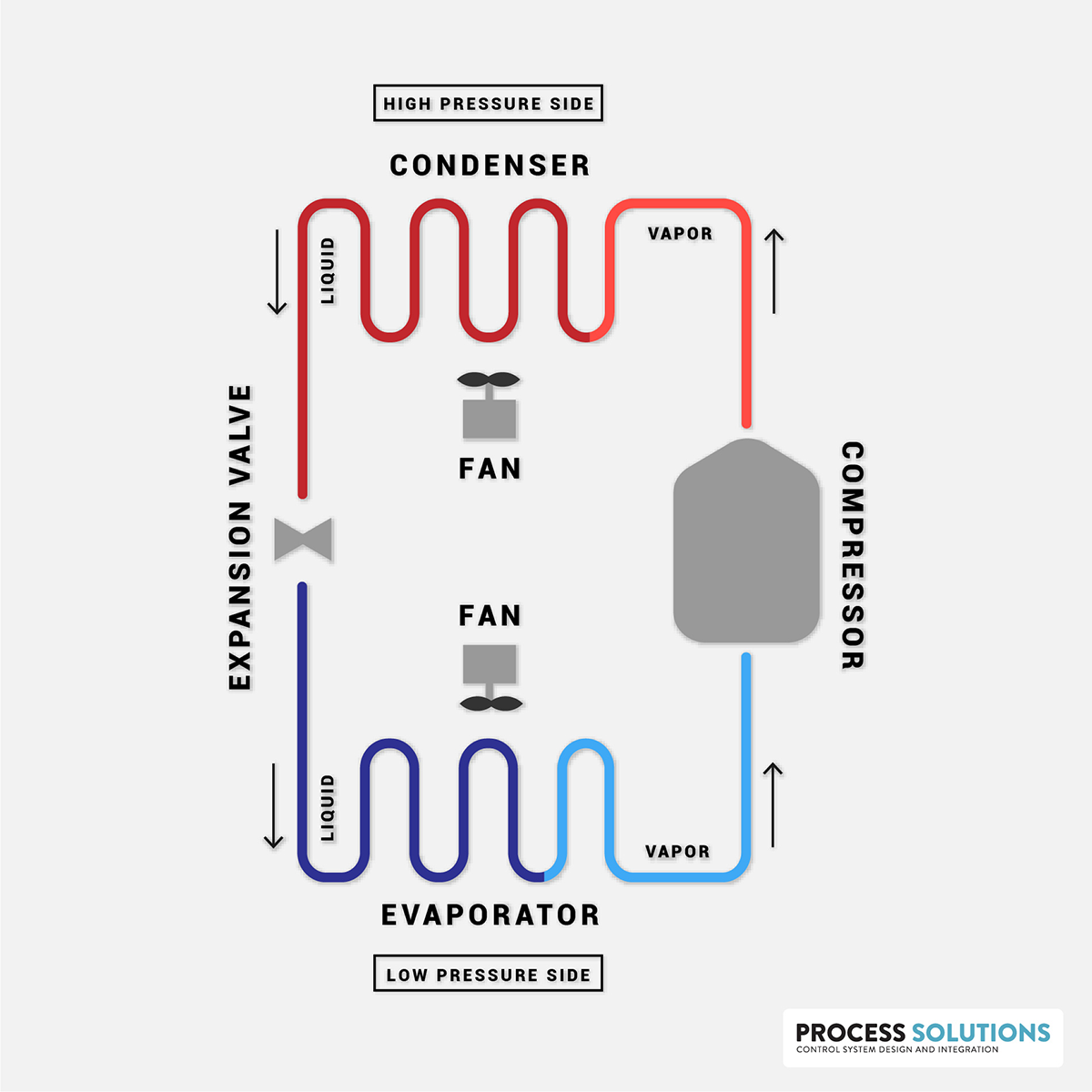 Homes heated and cooled by heat pumps also are free of the carbon monoxide and nitrogen oxide combustion by products which are highly poisonous to people and damaging to the atmosphere. To help broaden use of heat pumps, reduce the environmental damage of hydrocarbons, and save taxpayers money over the long term. The Inflation Reduction Act provides a tax credit of 30% of the cost to install a qualified heat pump up to $2000. Hopefully this will make a powerful impact on putting the United States on a more affordable and sustainable path in the future.

At A4 Architecture + Planning we are working our way into adding heat pump systems into our design practices where necessary, to provide more sustainable and cost-effective solutions for our clients. If you are interested in learning more about what heat pump systems can do for you reach out to us at any time!