The Evolution of the American Home in the Past Fifty Years 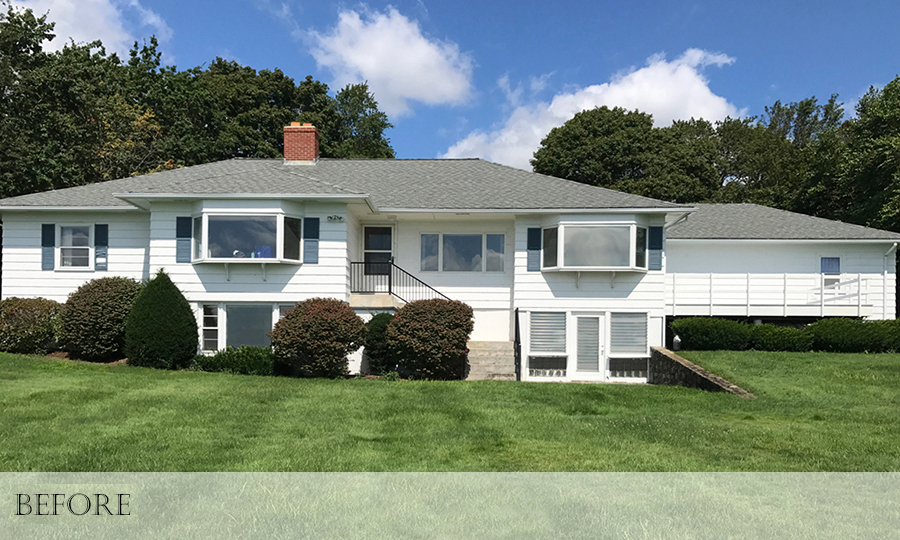 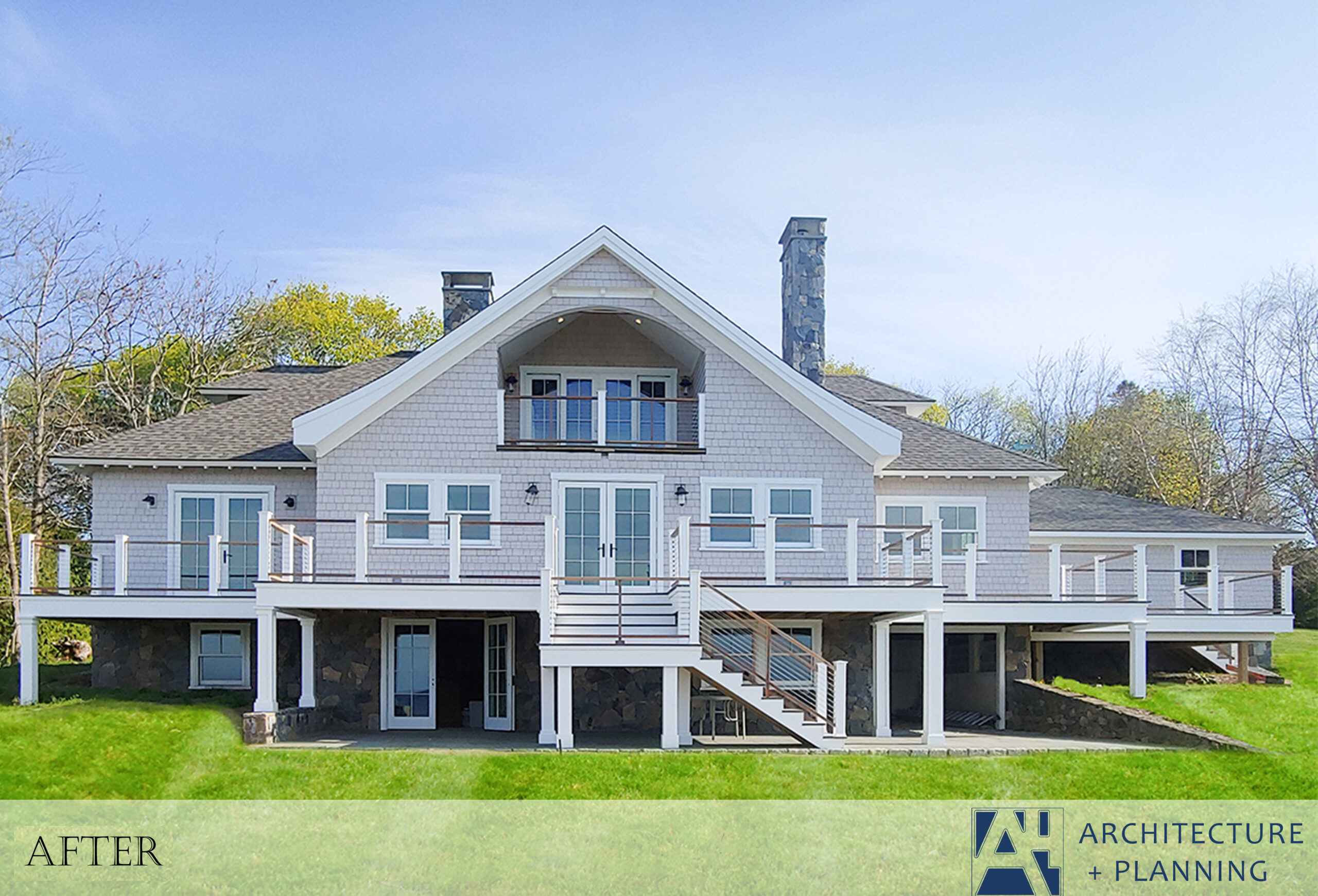 Our homes have always been our castles, but never more so than during the COVID-19 stay-at-home orders. Our homes have become our schools, our offices, our restaurants, and our movie theaters. In this time of change it is inevitable that we should think about all the things that have changed about our homes in the last century, reflecting mainly on how our needs have inspired these changes.

Over the last sixty years the average size of a newly constructed detached American home has expanded from about 1300sf in 1960 to nearly 2600sf today. Every part of the house has grown proportionally from master suites, to bathrooms to kitchens and other living rooms. This is a reflection of the economic prosperity of this era and also the consumer culture that has encouraged Americans to enjoy the fruits of their labors and the acquisition of more objects and creation of space to hold and house those objects. Fortunately significant advances in insulation and lighting technology have allowed us to operate these large houses at a lower cost per square foot helping to offset the environmental impact to some degree.

During the Victorian Era when toilets and running water were first being added to houses, often a single hall linen closet or bedroom was converted into a bathroom serving as many as seven or eight bedrooms. That is why bathrooms were first called “Water Closets.” Today almost every master suite is built with a dedicated Master Bathroom and the number of bathrooms to bedrooms has increased markedly, with luxury homes having a bathroom for every bedroom. The baths themselves have become more like spas, with tubs and toilets with water jets and other luxury features.

Before the 1960’s, kitchens were small isolated places in a house where a “homemaker” (or in larger houses, a servant) prepared meals to be served in a separate dining room. Kitchens are now the heart and hearth of most homes, with cooking becoming a shared or communal and often recreational activity. To accommodate this change, the so called “open concept” has broken down the wall between the kitchen and dining room and turned that entire area into the “family living space.”

Our homes have never been more connected to the world than they are today. The invention of the internet and the evolution of “Social Media” has radically changed what we watch and how we watch it. Many may remember times when there were only three or four channels on the television. Stereo consoles were giant objects that took up a large part of the living room, making it a sacrosanct part of the house that was only used on special occasions. Once the hallmark of only the most regal of homes, the Media Room has found its way into many medium size houses and the large screen TV is now a new universal part of most homes in America. Now through cable, we are connected to hundreds of channels and through the internet millions of website resources. Thankfully this new connectivity has allowed many to continue to work from home during these challenging times and remain productive. The “Zoom meeting” has recently become a standard part of the daily communication thanks to advances in technology and digital connectivity.

In the next article we will examine what changes the current pandemic is having on the design and appointment of houses today.