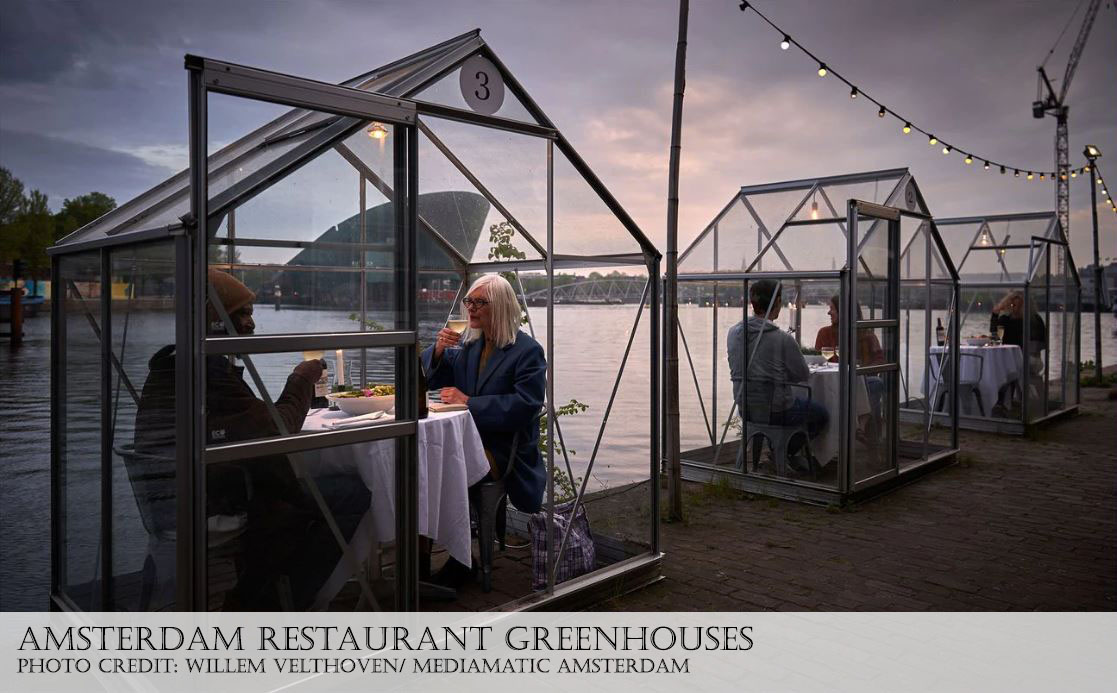 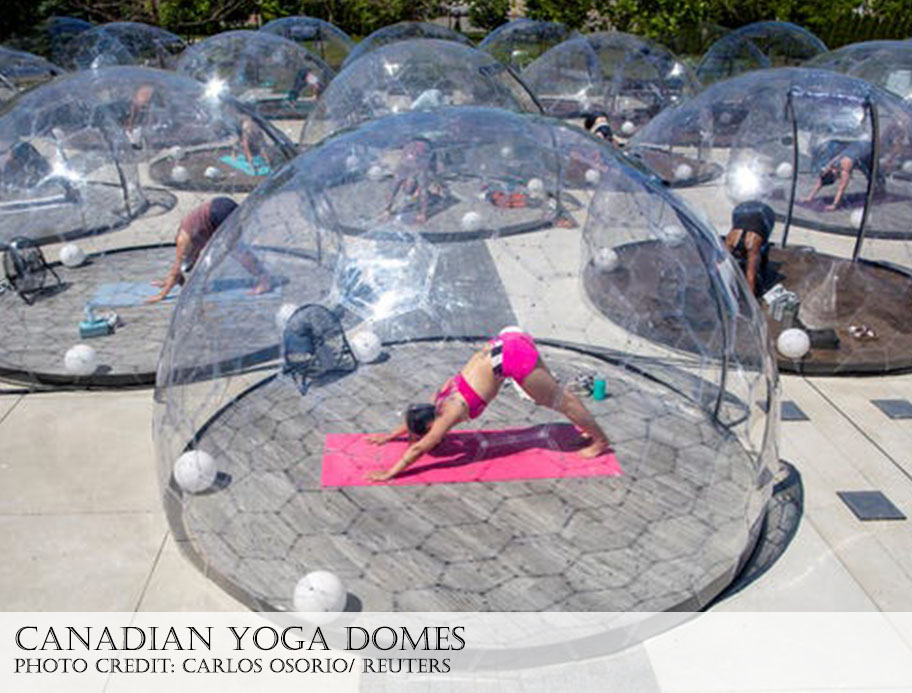 The first real impact of the COVID-19 pandemic in the United States came barely four months ago with a huge spike of cases in New York City, resulting in an economic shut down and closing of in person classes at most schools and colleges. It almost seems like years ago as we have all learned new routines for working, shopping and even going out in public.

In that time, we have also learned a great deal more about the Severe Acute Respiratory Syndrome (SARS) Corona Virus-02, as it is officially known in scientific circles. Sadly, it is not a “hoax” nor will it “magically go away” as some had hoped. And it is not a disease that will be under control in a few weeks or even in a few months. As we pass 140,000 dead in the United States alone, it is clear COVID-19 is a serious threat and that it is a disease that is going to be with us for quite a while to come. Even as American and foreign pharmaceutical firms are making amazing and rapid progress on effective vaccines, it is likely to be at least six months or a year until a vaccine has been approved by the FDA, and the billions of doses that will be needed can be manufactured and distributed to the almost 8 billion human inhabitants of the earth.

The other thing that has been discovered is that neither having survived the disease or having taken a vaccine is likely to convey full and permanent immunity to this particular virus. Multiple administrations of the vaccine is likely to be necessary somewhat like the annual flu shots that are recommended to large parts of the population.

Now that we are coming to grips with the fact that COVID-19 is likely to be part of our lives for a long time to come, it is interesting and informative to see what design innovations other countries are making to try to open their economies in the face of the ongoing pandemic.

These design innovations seem to fall into three basic categories: 1) Reducing the presence and spread of the virus; 2) Increasing the separation of building users to inhibit breathing spread and 3) Trying to reduce the psychological impact of the pandemic by creating a new sense of normalcy.

With regard to reducing the actual presence of the virus a number of techniques are being used. Increased filtration of air passing through HVAC systems and the replacement of craggy, difficult to clean surfaces with slick easily cleaned materials is nearly universal in retail, commercial and hospitality design but more innovative approaches are also being used. In China and Japan some commercial buildings have added a dilute hydrochloric mist chamber that people entering the building must past through to destroy viruses that may be carrying on their clothes. Clever adjustments to elevators have been made in Thailand so that a passenger can enter the floor they wish to go to by using a foot control rather than having to touch controls by hand.

Most of the efforts have been in the area of keeping users more separated than they would have been in the past. Even though it has been shown to be much safer to be outside than inside, many municipalities have constructed barricades in the parks and on their beaches to prevent people from gathering in large crowds as they might have done in the past. Many schools have constructed individual Plexiglas cubes to separate each student from all the others and similar techniques have been employed from banks in Japan, to Starbucks in Bangkok to outdoor restaurants in Amsterdam. There has even been the creation of minidomes so that a group of yoga students can each work out in their own “space” while still viewing the instructor.  Public transportation is one of the hardest places to establish the physical distancing needed to slow the spread of the virus. In some places additional bike and pedestrian lanes have been established to serve the additional people travelling by those means rather that by tram or bus.

The last design category is for elements trying to reduce the psychological effect of the other changes necessary to slow the spread of the environment. Certain fancy restaurants have added mannequins in proper attire to half the tables to give the restaurant a sense of being full and thriving. Some coffee bars along the Champs Elysée in Paris have filled half of the outdoor chairs with giant teddy bears to give the café a whimsical feeling even while greatly reducing the number of patrons it can accommodate. Professional sports is one of the areas that has been greatly impacted by the danger of COVID spread and so many sports teams are playing in empty stadiums but for both the players and the television audience many teams in England and Germany have filled the lower rows of \the stadium with cardboard cut-outs of fans and are developing ways for how audiences can contribute over the internet to the sounds of cheers or cowbells to the environment to try to emulate the sonic landscape of a pre-COVID match.

While not every application is useful for every situation the creativity and daring quality of some of these design initiatives show that when the world is affected by new influences like the COVID-19 virus, creative planners and designers can rise to the occasion to try to soften or even counteract the affect. It will be interesting to look back in a year’s time and think about the things that will seem commonplace at that time but which have not even yet been invented. The world never stops evolving and therefore design never stops evolving either!

Ross Sinclair Cann, AIA, LEED AP, is an historian, educator and practicing architect at A4 Architecture who lives and works in Newport, Rhode Island.